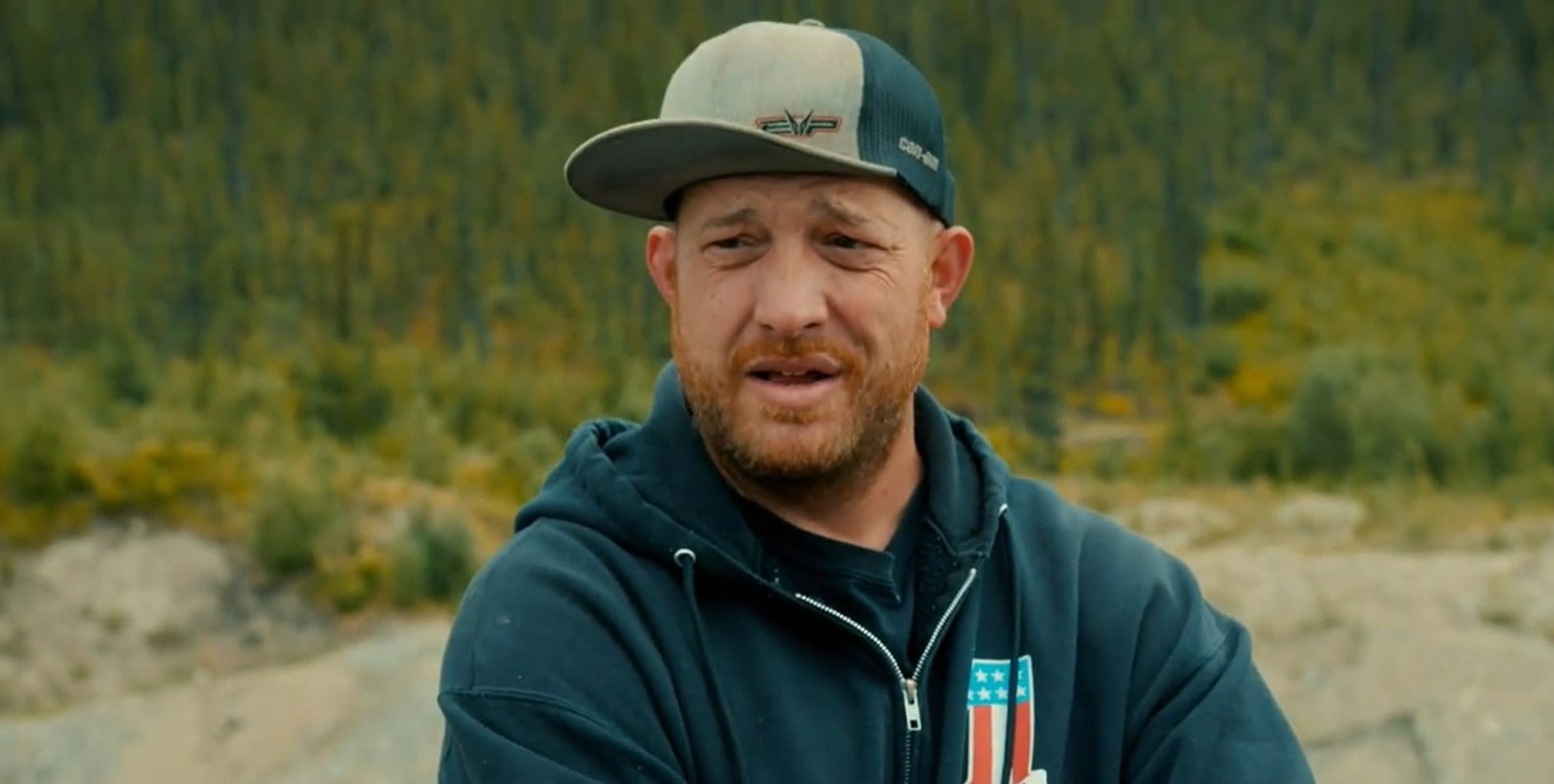 As the miners started a new day, Parker faced an issue because of the frozen ground that harshly impacted his performance. Fred showed up with two excavators hoping to clear out the massive overburden, but his strategy didn’t work out. Meanwhile, Tony was about to relocate to the Indian River, but a call was all that it took for him to change his decision. You can find more information on episode 4 in the recap section. Now, here is what we can expect from ‘Gold Rush’ season 12 episode 5!

‘Gold Rush’ season 12 episode 5 is slated to premiere on October 22, 2021, at 8 pm ET on Discovery Channel. The twelfth season follows a weekly airing schedule, releasing one episode every Friday at the aforementioned time slot.

You can catch ‘Gold Rush’ season 12 episode 5 on TV when it airs on Discovery by tuning in at the above-mentioned time slot. The other option is to catch the aired episode on Discovery’s official website, as well as the Discovery Go app. Live-streaming is also an alternative for cord-cutters. You can stream the show on DirecTV, Fubo TV, YouTube TV, Sling TV, Philo TV, and Xfinity.

Already aired episodes, as well as, seasons are available on Hulu. The final alternative is watching the show on-demand on iTunes, Vudu, Microsoft Store, Spectrum, Google Play, and Amazon Prime Video. On these platforms, you can either purchase an individual episode or buy an entire season.

The fifth episode will feature Tony Beets, Parker Schnabel, Fred Lewis, and Rick Ness scrounging for more gold in the Canadian wilderness. Things currently look good for Parker, but Tony’s options might be limited as long as the arrival of his water license keeps getting delayed. Besides, we also know that Fred now has two excavators but to what extent will that benefit him in the future? We can’t wait to find out, hopefully in the upcoming episode!

In the fourth episode, titled ‘$9 Million Mistake,’ the excavators were forced to work on frozen grounds because of which the flow in the airstrip cut didn’t reach the washplant. So Parker created another cut before the clean-up, where he scored 234.6 ounces. He now has 656.45 ounces for the season. Meanwhile, Fred didn’t use just one but two excavators to clear out the overburden reaching up to 60 feet.

Despite having two machines to speed up the process, Fred hit permafrost, and then he had to let the neighboring mine use his rock truck in exchange for a dozer that he used to rip the ground. Tony, on the other hand, was relocating to the Indian River with heavy machinery that he could barely station inside his trailer. Seconds later, he received a call that prompted him to drag his stuff back inside. His water license got rejected, which means he couldn’t move out. During the clean-up that followed, he dug out 227.34 ounces, so it wasn’t all bad.