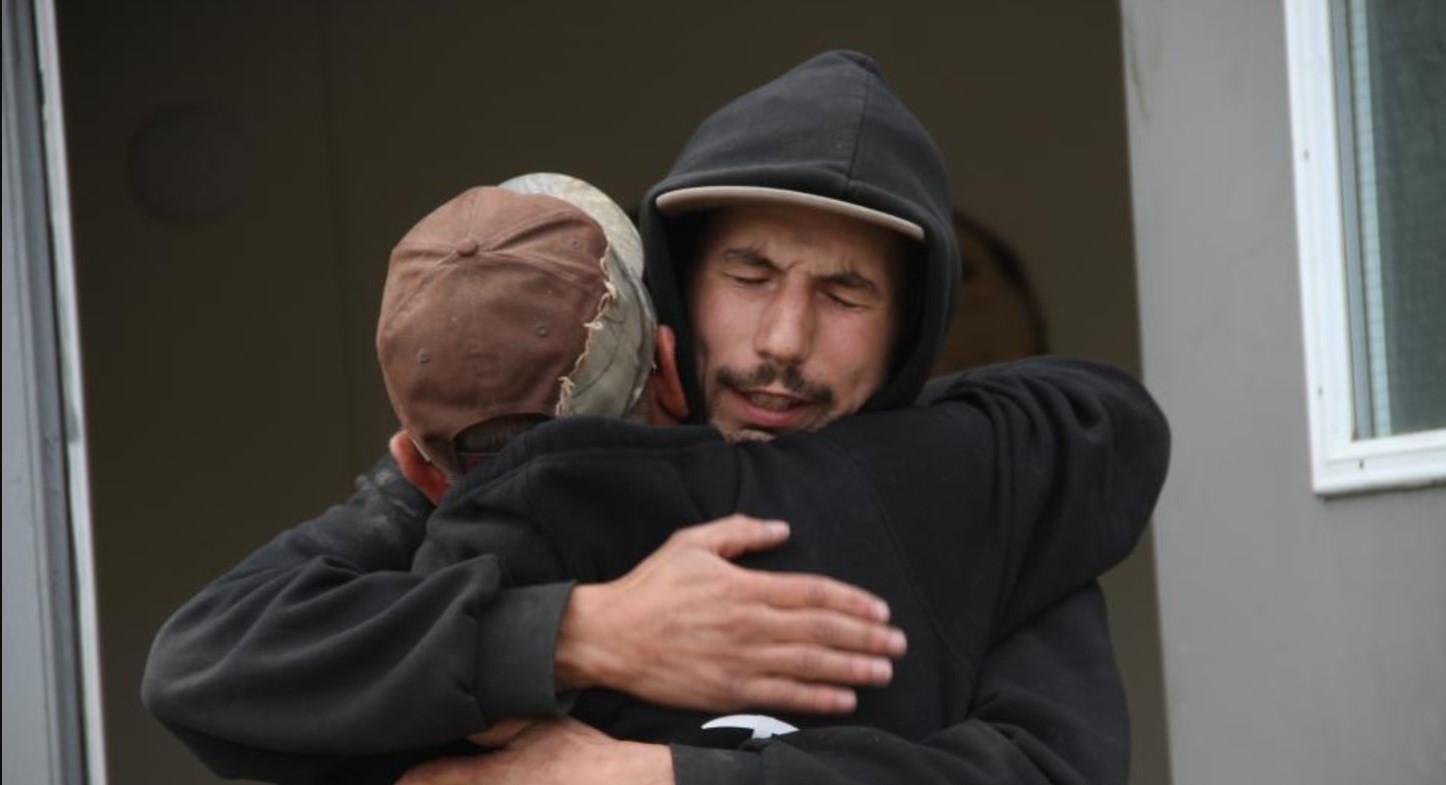 This latest episode of ‘Gold Rush’ season 12 had Parker in a fix as the claim owner interfered with his plan and declared that he would allow him to use his property only under certain circumstances. He needed a couple more ounces of gold to kickstart his next mission. Meanwhile, Mike Beets exercised his efforts at the Nugget Cut. If you’re curious to know more, take a look at the recap laid out. Now, we’d like to disclose whatever we have gathered about episode 8 as you patiently await its arrival!

‘Gold Rush’ season 12 episode 8 is slated to premiere on November 12, 2021, at 8 pm ET on Discovery Channel. The twelfth season follows a weekly airing schedule, releasing one episode every Friday at the aforementioned date and time slot.

You can catch ‘Gold Rush’ season 12 episode 8 on TV when it airs on Discovery by tuning in at the above-mentioned time slot. The other option is to catch the latest episode on Discovery’s official website, as well as the Discovery Go app. Live-streaming is also an alternative for cord-cutters. You can stream the show on DirecTV, Fubo TV, YouTube TV, Sling TV, Philo TV, and Xfinity.

Already aired episodes, as well as other seasons, are available on Hulu. The final alternative is watching the show on-demand on iTunes, Vudu, Microsoft Store, Spectrum, Google Play, and Amazon Prime Video. On these platforms, you can either purchase an individual episode or buy an entire season.

Titled ‘The King’s Gambit,’ the eighth episode will follow Parker’s next plan to complete his 1500 ounces. He would figure out a strategy to lower the royalties he is obligated to pay Tony at the airstrip. Speaking of which, Tony has moved on to a different goal as his water license never came through. Now, he will continue his mining elsewhere and even employ his sons to dig gold. However, they will painfully hit frozen pay at 80 Pup leading to a massive disaster. On the other hand, Rick will find an unexpected helper during his next digging session!

Things looked good for Parker in the seventh episode, titled ‘Family Matters.’ At Scribner Creek, the landlord — Ken — invited his son Jordan to catch a glimpse of the process that characterizes gold mining. The crew assembled to hash out their profits from Sluicifer in the airstrip cut. They were ready to let the washplant run across Ken’s property, but Parker was obligated to score 1500 ounces in the airstrip, and only then could he take his vessel to Ken’s. His latest catch weighed more than 1300 ounces which more or less elevated his mood.

Next up was Tony, who had been waiting for his water license for the last two years. He wanted to conduct digging in the Indian River, which is reputed to be a profitable mining area, but circumstances have not allowed that. Mike Beets rolled his washplant in the Nugget Cut. Tony moved his heavy machinery all the way to the Indian River employing three more people to help him. However, his application for a license didn’t pull through, which prompted him to leave much like every year. His goal of hitting 9000 ounces now seems like a distant dream.