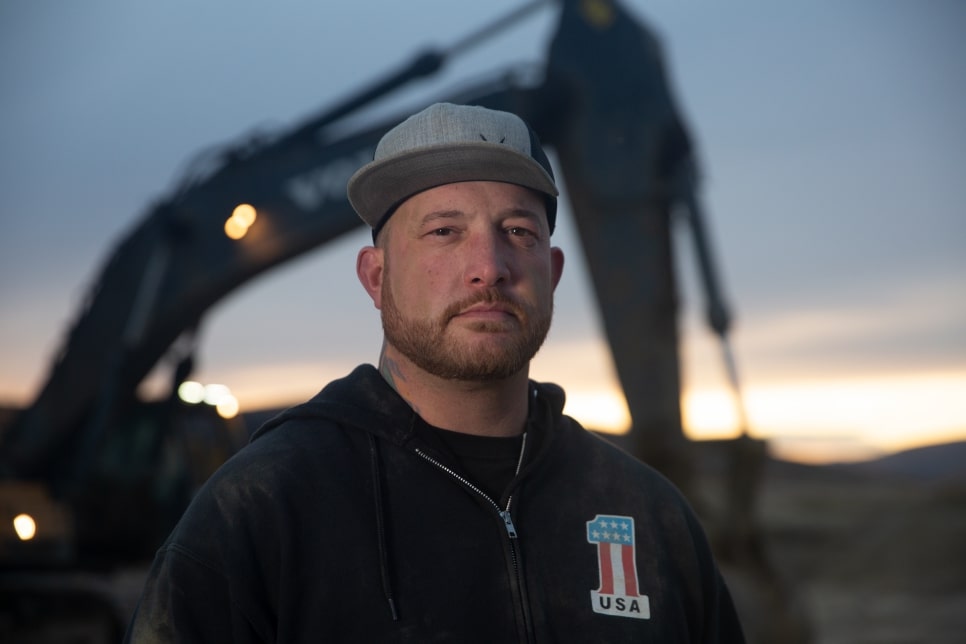 In this week’s episode of ‘Gold Rush’ season 12, we saw Tony toil away at Paradise Hill hoping to unearth gold in 80 Pup, a new cut where the dirt pay existed 80 feet beneath the surface. Rick Ness faced problems with his new rock truck driver Riley, so his girlfriend assisted him instead. For the highlights of episode 8, you can read our recap. Now, here is a brief rundown on what to expect from episode 9!

‘Gold Rush’ season 12 episode 9 is slated to premiere on November 19, 2021, at 8 pm ET on Discovery Channel. The twelfth season follows a weekly airing schedule, releasing one episode every Friday.

You can catch ‘Gold Rush’ season 12 episode 9 on TV when it airs on Discovery by tuning in at the above-mentioned time slot. The other option is to catch the latest episode on Discovery’s official website, as well as the Discovery Go app. Live-streaming is also an alternative for cord-cutters; you can stream the show on DirecTV, Fubo TV, YouTube TV, Sling TV, Philo TV, and Xfinity.

Already released episodes, as well as other seasons, are available on Hulu. Another option is watching the show on-demand on iTunes, Vudu, Microsoft Store, Spectrum, Google Play, and Amazon Prime Video. On these platforms, you can either purchase an individual episode or buy an entire season.

We can expect to see the gold miners move to new areas in the ninth episode of ‘Gold Rush’ season 12. Tony’s recent transfer to Paradise Hill, where he dug around the 80 Pup, proved to be challenging but worthwhile at the same time. Now, as Parker and Rick need to secure more gold, they might take their washplants to different locations.

Tony Beets transferred to Paradise Hill in the eighth episode, titled ‘The King’s Gambit.’ There, he tried banking into the 80 Pup cut, where his future heavily rested. However, his time was running out, and he needed to exceed his monthly average of 170 ounces. As Mike started his washplant, it got jammed because of a massive rock that cost them a downtime of an hour.

Meanwhile, Parker Schnabel was figuring out ways to reduce the royalties he was obligated to pay Tony for operating Sluicifer in his area. He brought in another washplant besides Sluicifer and drove both of them, so it took him less time to get his job done. Parker hauled his equipment to the bridge, where the machine exhibited problems, causing a loss of $4000.

Elsewhere, Rick Ness hired a new truck driver Riley who experienced his first day with the crew. However, Riley disappeared in a few hours, which alarmed Rick as he repeatedly dialed his number. Later, Rick asked his girlfriend to fill in for the rookie, and she proved to be an amazing driver. Later, Riley showed up, claiming he got into an accident. In the end, Tony scored around 180 ounces while Parker managed to acquire a little over 1500 ounces for the entire season, which is still less from last year’s cut.