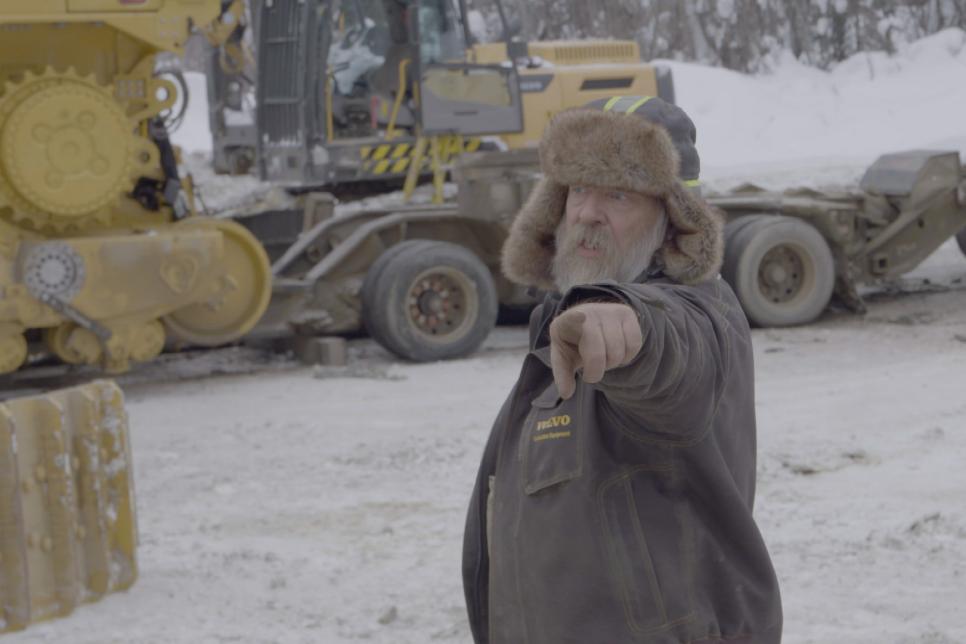 Discovery’s ‘Gold Rush: Winter’s Fortune’ started off on a competitive note, with some of our beloved veterans from the original ‘Gold Rush’ franchise returning with more fervor and enthusiasm to dig out more gold. But this time, they will have to tackle the freezing abode of Alaska and Yukon. To know which excavators are back in action in the spin-off series to the network’s long-running ‘Gold Rush’ franchise, you can check out the recap. Now, without further ado, here are all the details about episode 2 we have laid out just for you!

‘Gold Rush: Winter’s Fortune’ episode 2 will release on August 6, 2021, at 8 pm ET on Discovery Channel. The show airs new hour-long episodes every Friday on the network.

To watch the second episode of ‘Gold Rush: Winter’s Fortune,’ you can simply tune in to Discovery Channel at the date and time mentioned above. If you miss the television broadcast, you can go to Discovery’s official website and watch the episode using your cable provider login details. You can subscribe to Discovery+ and stream the episode on the platform ad-free. Additionally, live streaming is additionally available on Sling TV at the moment.

In the second episode titled ‘Bigger is Better,’ the winter will continue holding its command over the Great White North as our heroic veterans will have new problems to solve. Tony Beets’ biggest challenge will revolve around catching a monster excavator in the winter in The Klondike region of the Yukon territory. One of the main priorities on everyone’s list is to secure as much ground as possible, and Fred Lewis will set out in search of the motherlode in Nevada.

The premiere of ‘Gold Rush: Winter’s Fortune,’ a spin-off to Discovery’s popular franchise, has brought back fan favorites Tony Beets, Rick Ness, Dave Turin, Fred Lewis, and Dustin Hurt reoccupying their roles as some of the best excavators we’ve seen on television. However, this time, the challenge is to collect as much gold as they can in freezing temperatures.

In the first episode titled, ‘The Race Starts Now,’ we saw a barrage of heavy machinery digging up the hardest recesses of the frozen lands in Yukon and Alaska. Tony Beets could already feel the pressure affecting his sanity. He was determined to improve his strategy to survive the game and ended up risking millions to set his operation in motion. Not just Beets, almost every cast member found themselves struggling to meet their goals.

Dave Turin’s strategy to outperform the others was to resurrect abandoned mines which could potentially help him unearth more gold as these historical sites sometimes have a lot to offer. However, it ended up exhausting his time and effort. Elsewhere, Dustin Hurt found himself tackling problems that threatened his safety. His camp was in danger of being run over by occasional landslides. Lastly, Rick Ness planned to get a wash plant to fulfill his high-key ambitions.