Goliath Season 4: Everything We Know 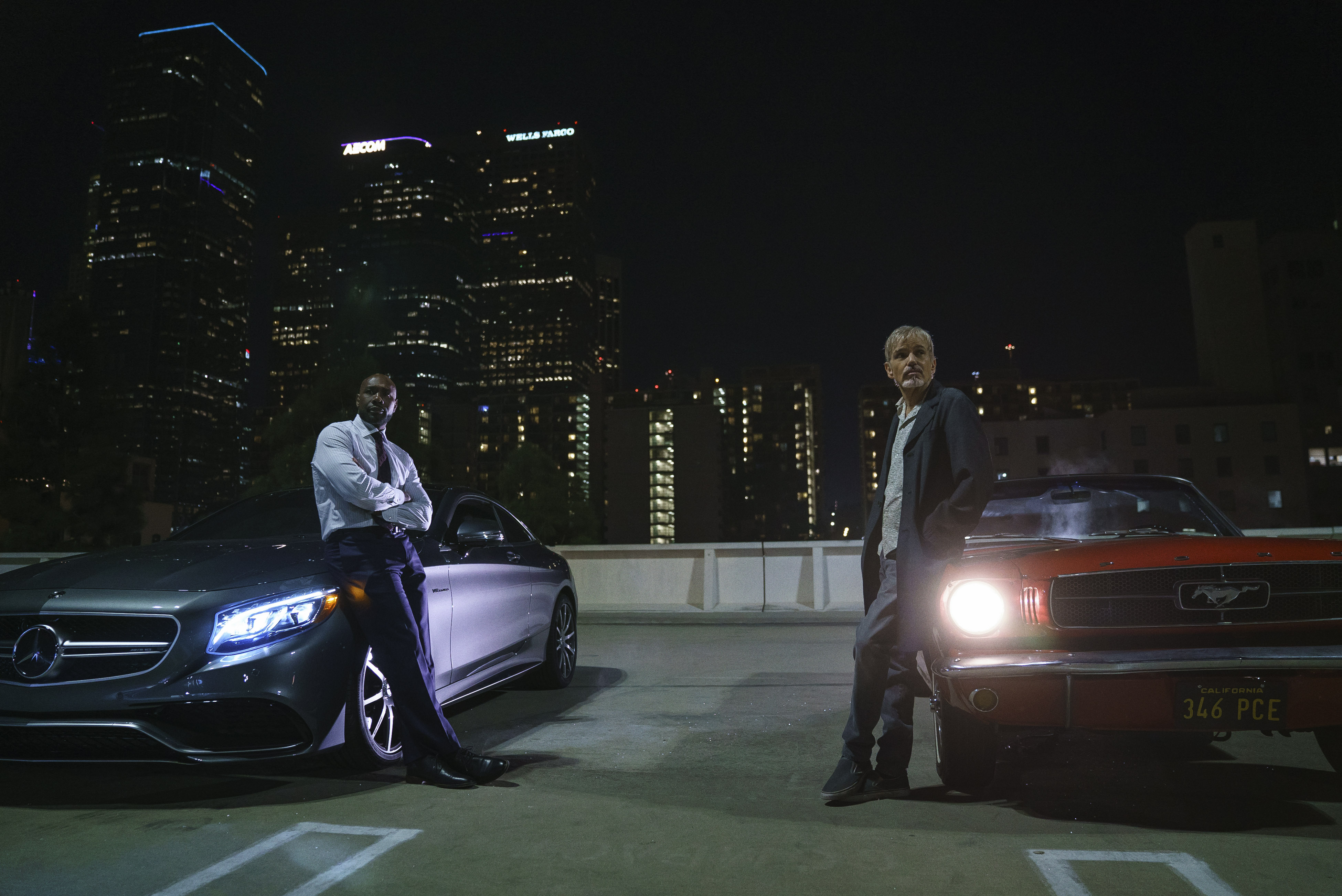 Created by David E. Kelley and Jonathan Shapiro for Amazon Prime, ‘Goliath’ is a roller coaster ride of a legal drama. Backed by a star-studded cast led by the iconic Billy Bob Thornton (‘The Man Who Wasn’t There’), ‘Goliath’ brings the tragic Biblical story of super-lawyer Billy McBride to life. Once an established lawyer of merit and conviction, Billy wastes his life away reminiscing and drinking. But he must fight for atonement in a world where truth has been rendered a slave in the hands of the rich and the powerful.

Since the show’s premiere on October 13, 2016, it has spawned three seasons, receiving considerable critical acclaim in the process. While fans were polarized, critics especially noticed Thornton’s standout performance in this complex chronicle. While season 3 ended on an open note, fans have been eagerly anticipating getting their closure. If you are wondering about the release date and other specifics of the awaited fourth season of ‘Goliath,’ we have you insured.

‘Goliath’ season 3 premiered on October 4, 2019, on Amazon Prime. The third season packs eight episodes with an average runtime of 60 minutes.

Billy's not done yet. #Goliath will return for its fourth and final season to @PrimeVideo. pic.twitter.com/vFH3mclejT

Much like thousands of other productions, ‘Goliath’ also faced delay as the floor shut down on March 12, 2020. However, in December 2020, Billy Bob Thornton was spotted on the production set, a valuable piece of information that has rekindled interest among fans. While no official premiere date is still in sight, if the production finishes in time, we may expect ‘Goliath’ season 4 to release sometime in late 2021.

Goliath Season 4 Cast: Who is in it?

Billy Bob Thornton’s Billy McBride is coming back in the final installment of ‘Goliath,’ there’s no doubt about it. The show pretty much revolves around the character of Billy, and there’s no ‘Goliath’ without him. Other than Thornton himself, we expect the reprisal of regular cast members such as Nina Arianda (Patty Solis-Papagian), Diana Hopper (Denise McBride), William Hurt (Donald Cooperman), and Tania Raymonde (Brittany Gold).

Moreover, the season brings aboard big names including Bruce Dern and J.K. Simmons, who play the role of the Zax brothers who are central to the story of the season. Newcomer Haley Joel Osment will also be a part of the Zax family. As the show moves into new trajectories, it also includes Brandon Scott (‘Grey’s Anatomy’), and Geoffrey Arend (‘Body of Proof’) in prominent roles. In other recurring roles, we would see new cast members Obba Babatundé, Jena Malone (‘Hunger Games’), Clara Wong, and Elias Koteas.

Goliath Season 4 Plot: What is it About?

‘Goliath’ season 3 ends with a cathartic cliff-hanger, as Billy is left gasping for his life after being shot by Diana Blackwood. The season finale begins with Wade attempting to hide his crimes, who is confronted by Billy and is forced to cut a deal. Denise exposes Marisol’s complicity in Diana’s scheme in a local newspaper, which forces Marisol to step down from his position as the city’s mayor. While the good seems to have won, Diana manages to get her revenge, and Billy is left bleeding.

The fourth season will expectantly pick up from where we left, and show the recovery process of Billy. We are already told that the story of the season will be built around the Zax family, and while the production team has managed to refrain from spilling further beans, we can expect that the final season will aptly wrap up Billy McBride’s journey towards redemption.