Gomorrah Season 5: Everything We Know 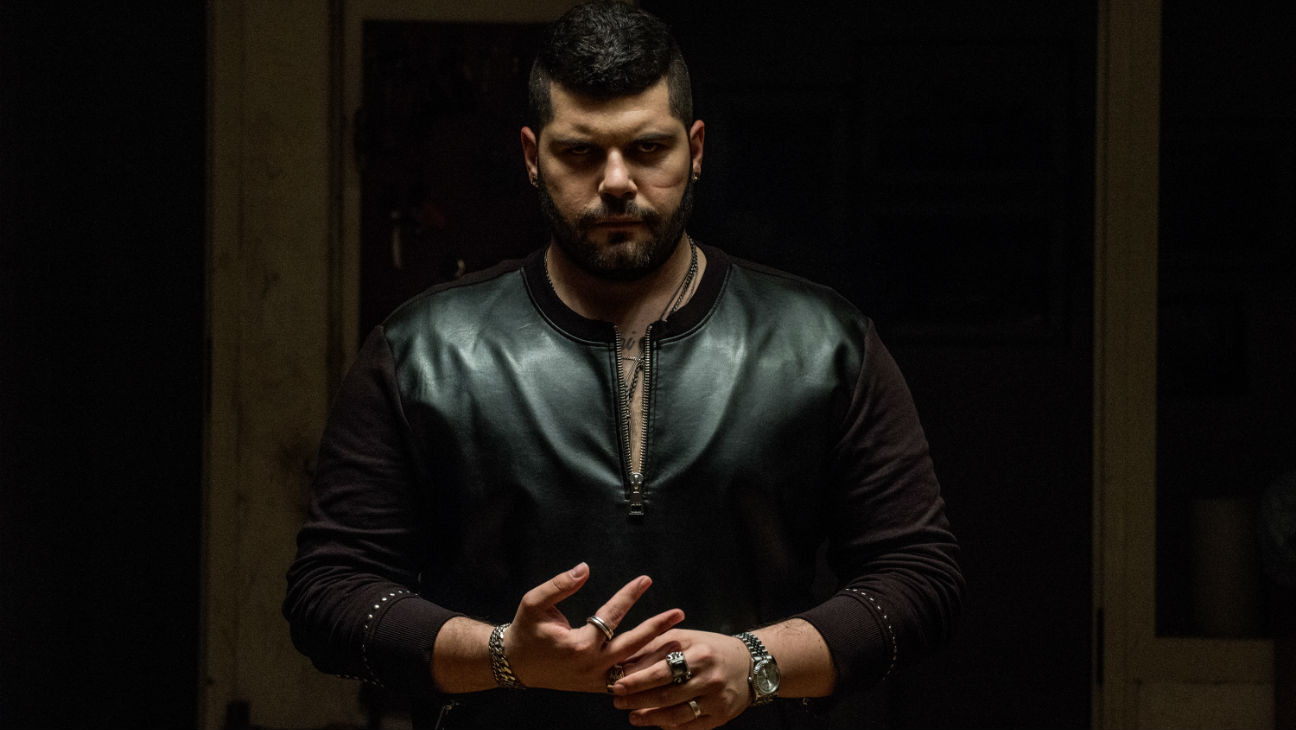 Created by Roberto Saviano, ‘Gomorrah’ (Italian: Gomorra) premiered on May 6, 2014, on Sky Atlantic in Italy. It is an Italian crime drama series based on the book of the same name by Saviano. The show follows Ciro Di Marzio (Gennaro “Genny” Savastano, from season 4), who is a crime boss in Naples. It puts light on the clashes amid the rival clans to gain power and control in the region.

As the show progresses, betrayal and bloodshed run rife as each crime syndicate member tries to outsmart the other. The show has received critical acclaim for its pacing, characterization, performances, direction, and writing. Naturally, fans are looking forward to another season. But, will there be a season 5? Let’s find out!

As for the fifth season, here is what we know. The show has been given the green light for season 5, which will also be its final outing. Like most productions, season 5 of ‘Gomorrah’ has also been impacted by the COVID-19. Riccardo Tozzi, president of the production company, Cattleya, had revealed that filming for season 5 was scheduled to take place in June or July of 2020.

However, the rise in cases, lack of insurance, and a shortage of COVID-tests made it difficult for the series to film at the time. Therefore, there is no news regarding the exact release date. We also know that as of January 2021, season 5 is in production, as Salvatore Esposito’s (Genny) Twitter post indicates. Therefore, we can expect ‘Gomorrah’ season 5 to release sometime in the latter half of 2021.

Gomorrah Season 5 Cast: Who can be in it?

Gennaro, AKA Genny (Salvatore Esposito), is a former socialite who becomes a renowned criminal. His wife, Azzurra Avitabile (Ivana Lotito), is an essential player in the game, along with others such as Enzo “Sangueblù” Villa (Arturo Muselli) and Elia “‘o Diplomato” Capaccio (Andrea Di Maria). Ivan Boragine appears as Michele Casillo, while Nello Mascia essays the role of Don Aniello Pastore. Gianni Spezzano plays the part of Fernando. All these key cast members may return for season 5, except for maybe a few.

Other recurring characters in the show are Saro Levante (Antonio Gargiulo), Grazia Levante (Claudia Tranchese), and Walter Ruggeri (Gennaro Maresca). We may see these characters in the upcoming season along with some new faces. Patrizia Santore (Cristiana Dell’Anna), Giuseppe Avitabile (Gianfranco Gallo), Michelangelo “Mickey” Levante (Luciano Giugliano), and “‘o Crezi” Capaccio (Carlo Caracciolo) will not be seen in the fifth season as these characters have been killed off on the show.

Gomorrah Season 5 Plot: What can it be About?

By the end of season 4, Ruggeri seems to be closing in on Genny. Patrizia decides to talk to Ruggeri after they come to a common understanding. He is interested in knowing about Genny, but Patrizia pauses when Ruggeri asks her if she has seen Genny. Elsewhere, Genny meets o’Diplomato and Michelangelo, whose help he needs to free Patrizia. After Genny’s plans work out and Patrizia is free, they have a final conversation on the private aircraft. He wants to know about Patrizia’s conversation with Ruggeri and whether she divulged any information about him. Genny does not believe her when she says that she did not. After the chat, Michelangelo and Patrizia are both killed.

Season 5 will pick up from the ending of the previous season. Following the killing of Michelangelo and Patrizia, Genny is hiding in his underground room. With Ruggeri and the police hot on Genny’s heels, season 5 will put the focus on what fate has in store for him. Genny has undergone a lot of life changes and has made many decisions that put him in a tight spot. The fifth and final season will lay all the cards on the table as the show will come to a close. Will it be the end of the Savastano clan?