Will There be a Good Bones Season 6? 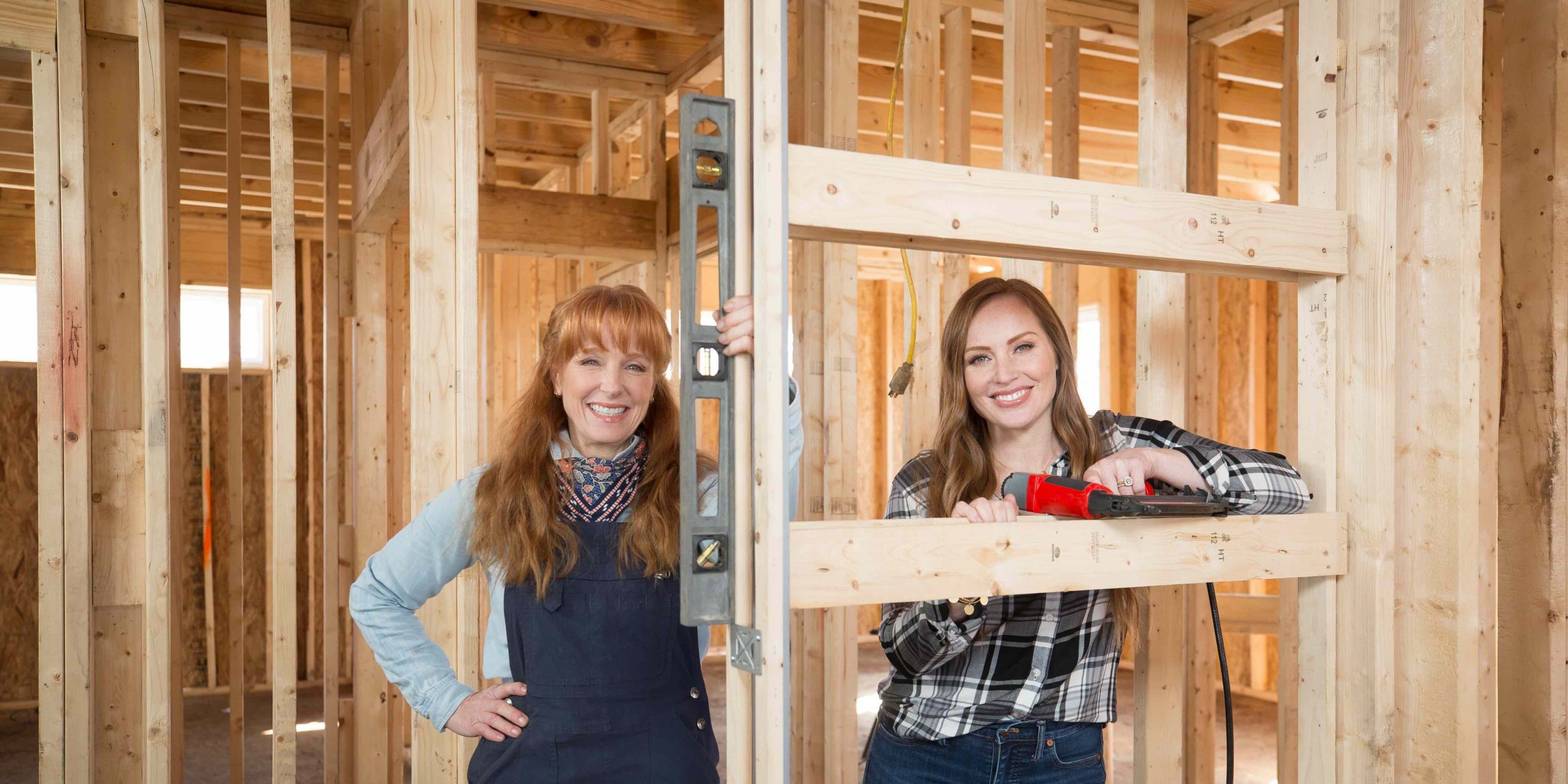 Since March 2016, Indianapolis natives Karen E. Laine and Mina Starsiak Hawk have been gracing our screens by imparting multiple house-flipping ideas and DIY inspiration in the HGTV home-improvement series, ‘Good Bones.’ In the series, the mother-daughter duo breathes a new life into the most ramshackle homes in Indianapolis by renovating and transforming them with their experience and creative expertise. Over the years, the show has been lauded by the audiences for its uplifting and insightful content and the powerful interpersonal dynamic between the mother and daughter. The fifth season ended recently so it’s natural for fans to wonder: Will there be a ‘Good Bones’ season 6? Let’s find out!

As far as another season is concerned, we have got some good news for you. On August 27, 2020, HGTV announced the renewal of the home makeover series by ordering 14 new episodes. Owing to the solid ratings and ever-increasing popularity, the show has managed to garner more than 4.3 million video views across all platforms, making it one of the most-watched shows on the network. If you’re looking for the release date, here’s what we know. Although the network hasn’t set a specific date, they have announced that ‘Good Bones’ season 6 will premiere sometime in summer 2021, on HGTV.

The show’s official account confirmed the news on Instagram by sharing a picture of the team alongside the caption, “IT’S OFFICIAL! We are so happy to officially announce Season Six of Good Bones will be coming to your tv Summer 2021!”

Who are the Hosts of Good Bones Season 6?

The supremely talented Karen E. Laine and her daughter, Mina Starsiak Hawk, are the hosts of home renovation series. In 2008, Karen gave up her full-time job as a defense attorney to open a house-flipping company called Two Chicks and a Hammer, Inc., with her daughter Mina Starsiak Hawk, who was then working as a part-time waitress. Although Laine has left the company in September 2019, she will continue to appear on the HGTV show as a host.

The returning cast will also include Mina’s husband, Steve; their toddler son, Jack; Mina’s half-brother, Tad Starsiak as a project manager; Mina’s childhood friend and project manager, Cory Miller; and the demolition crew member, Austin Aynes. It might also include Steve and Mina’s second son, who is due in September 2020.

What can Good Bones Season 6 be About?

The series follows the famous mother-daughter duo Karen E Laine and Mina Starsiak Hawk as they renovate and reinvigorate several dilapidated homes in their hometown, i.e., the city of Indianapolis, in Indiana. The aim of the “home rehabbers” is to add robustness to the houses of their city by flipping one house at a time. The best part about their mission is they buy the tumbledown property with their own money, as a mark to give back to their community. The two ladies transform houses with the help of their highly-skilled team, comprising project managers Tad Starsiak and Cory Miller and the member of the demolition crew, Austin Aynes.

Apart from their professional lives, we also get a glimpse of Mina and Karen’s personal life as they navigate the complexity of their familial relationships. Throughout the series, the hardworking women take all the setbacks in their stride and strive towards fulfilling their goals without having to stretch their budget. Season 5 puts the focus on Laine’s retirement from the company, and Mina’s struggle with IVF as she gears up for baby no. 2 with her husband Steve. The sixth season will continue to showcase the personal and professional lives of the mother-daughter duo. We can also expect season 6 to feature the challenges Mina might face after having a second baby while her firstborn, Jack, is still quite young.