Will There be a Good Eats: Reloaded Season 3? 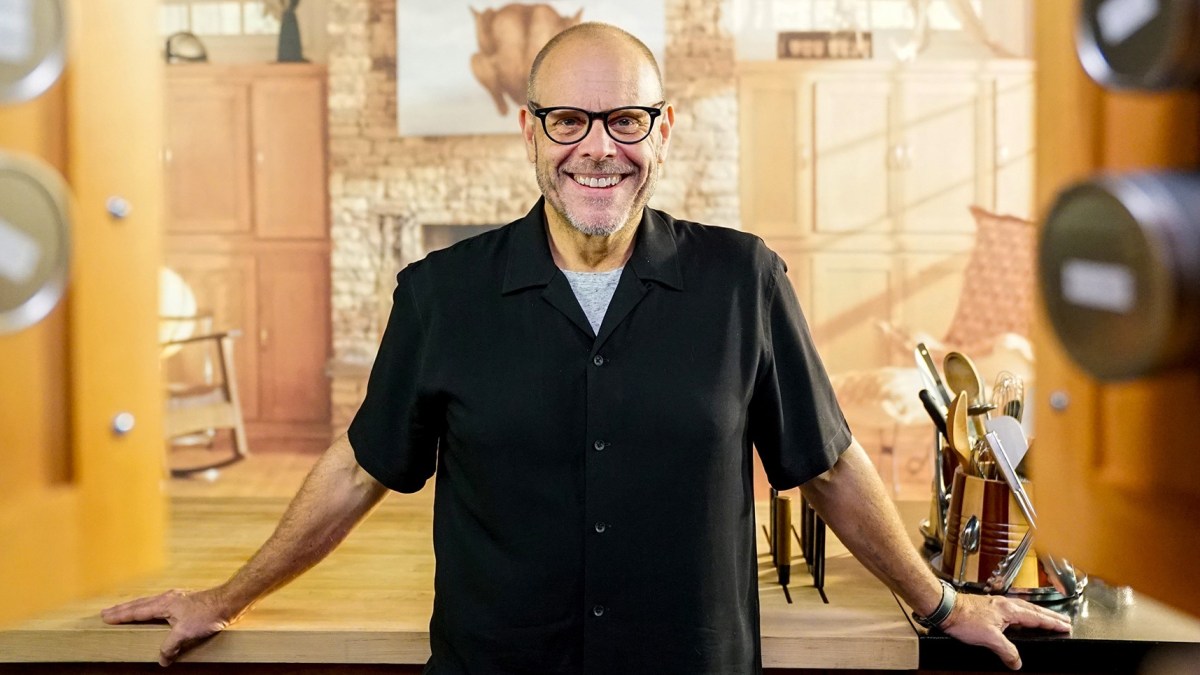 Shows on the culinary arts, as we all know, are a large part of today’s pop culture. Given how cuisine and the delicacies of cooking are always a large part of any culture, this is only unsurprising. And if the art of cooking had traditionally been an important skill passed down from one generation to the next in a spirit of preserving and archiving traditional recipes, it has become an important pillar of popular interest at the forefront of culture now more than ever.

When we speak of now, this is again a timespan covering the recent past of a few decades, down to the ’60s, when food was one of the earliest subjects to become a trending staple on TV. Nowadays we see it remolded into the competitive reality show framework, but some treasured gems of TV remain as shows that actually chase down how relatively simple recipes can have deep historical roots that can be just as interesting to know as the origins of a historical artifact.

This is, by and large, the modus operandi of ‘Good Eats’. The show first aired on Food Network and had run for more than a decade (1999-2001). After almost another decade spent in syndication, ‘Good Eats’ made a return to present Alton Brown’s charm to this generation of food lovers. ‘Good Eats: Reloaded’ is not a sequel to the show per se, but a retelling of it, and while it is a treat for people who used to love the original show ten years back, it is also a great way to introduce the legendary franchise to a new audience. Well, as expected, season 1 of the show opened to positive reviews, because of which it was renewed for a 2nd edition. Read on to know everything about ‘Good Eats: Reloaded’ season 3.

‘Good Eats Reloaded’ season 2 premiered on April 23, 2020, on Cooking Channel, and ended its 13-episode long run on July 6, 2020. Since food is an evergreen genre, there is no reason to believe that this particular show will end with only 2 seasons. We expect a renewal to be announced in the following months. Once that happens, ‘Good Eats: Reloaded’ season 3 should premiere sometime in 2021.

As always, the keystone of ‘Good Eats’ is Alton Brown. If you do not know who Alton Brown is, it suffices to say that he is likened to Bill Nye and as an educator about all things culinary. ‘Good Eats: Reloaded’ recaps the actual show with added commentary and additional footage, and Alton Brown is again, no doubt, the center of attention as the charismatic host.

Brown is known for making the concept of cooking interesting for a lot of people. His hacks are also quite useful and appreciated. He teaches the right and the wrongs of how an ingredient or a dish is supposed to be cooked with scientific reasoning behind it. He also tells us how to use the makeshift tools made out of the objects that are used in the everyday life of a household to make things simpler or the process faster which really helps a lot of people. We expect Brown to make a comeback for season 3 as well.

What Can Good Eats: Reloaded Season 3 Be About?

Like the original, ‘Reloaded’ presents the science and techniques behind many things about food, cooking, and cooking utilities and accessories, while also exploring the historical roots of many popular dishes. The relevance of ‘Good Eats’ legacy in contemporary TV is beyond dispute, as the show is heralded as one of the ideal archetypes, whose example sets the paradigmatic standard for quality not only in shows about the culinary arts, but all documentary-oriented shows in general that attempt to unfold their information in a stylized and entertaining fashion.

As such, ‘Good Eats: Reloaded’ is more a trip back to the best of the OG ‘Good Eats’ that used to air on the Food Network before it went into syndication in 2011, rather than a full-fledged spinoff or revival. While explaining what Good Eats: Reloaded is all about in an interview, Brown said: “Recording artists remaster albums, directors re-cut films, classic buildings are renovated and now, I’m finally getting a chance to update some classic Good Eats episodes. We went in only expecting to replace about 30% of the shows, but ended up doing more…a whole lot more!”

Season 2 showcases revamped recipes for fried, scrambled, and boiled eggs; new methods of coffee roasting, grinding, and brewing; and updated versions of the classic sirloin cut, broiler uses, and flipping-the-meat technique. Season 3 will stick to the same format and continue to fascinate us with many more drool-inducing culinary creations.