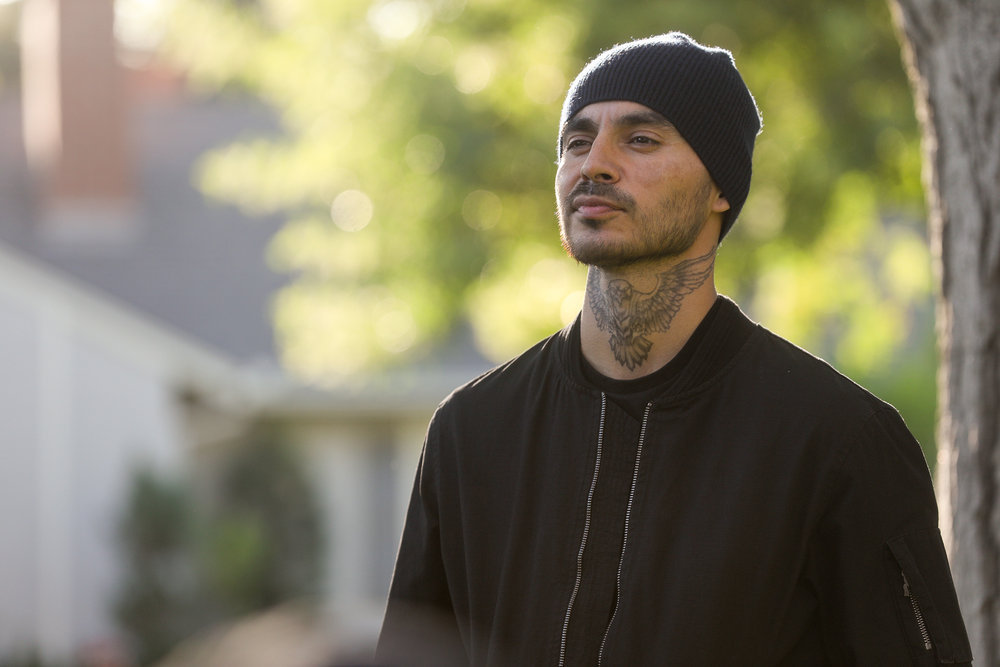 In ‘Good Girls’ season 4 episode 9 that dropped this week, the girls conduct another secret dealing away from the eyes of the law. But trouble finds its way there, too, as one of the customers is actually a cop. Meanwhile, Rio has another job for Beth. This one involves outsmarting her own group. In case you skipped the original broadcast, there is a recap section at the bottom that could be used for reference. As the show goes on a mid-season hiatus, you can take a look at the particulars for the upcoming ‘Good Girls’ season 4 episode 10!

‘Good Girls’ season 4 episode 10 is slated to release on June 24, 2021, at 9 pm ET on NBC. The episode marks the two-hour-long mid-season summer premiere of the show.

If you love the show ‘Good Girls,’ you can catch the upcoming episode (season 4 episode 10) on TV by tuning in to NBC at the aforementioned date and time. You can also go online and watch it on NBC’s official website or the NBC app, where it will air sometime after its original broadcast. Others can browse through websites like Fubo TV, Sling TV, YouTube TV, and DirecTV, where the episodes air live. Fans of the show can stream ‘Good Girls’ on VOD services such as Amazon Prime Video, iTunes, and Apple TV, where the episodes can either be rented or purchased. Finally, if you’re subscribed to Netflix, you can rewatch the previous seasons here on the streamer.

‘Good Girls’ season 4 episode 10 will follow the “good girls” as they lay low and continue with their business. Rio and Beth spending more time together might piss off Dean, and for all that we know, he’s already fed up with his new role in the business. But Beth does not have too many options other than following Rio’s orders. She’ll have a hard time balancing her professional life with her private one. The kids will seem to be one of her concerns. Here’s a promo for the upcoming episode!

‘Good Girls’ season 4 episode 9 is titled ‘Chef Boyardee.’ The episode opens with Officer Potter visiting Nick at his diner. He spills out crucial information about his last deal with Phoebe and Rio’s ringside tickets, which he used to strengthen his alibi. Elsewhere, D.C. has curtailed the operation, which demands everyone’s immediate attention. Realizing the gravity of the situation, Beth advises the others to leave the city. The ladies subsequently find their next customers: a group of avid party-goers at a private location.

But the whole team is spotted by an undercover cop who is about to stop the operation mid-way. However, Beth swiftly gains control of the situation and blackmails him into keeping silent. She makes him, along with other men at the party, buy more bags. Meanwhile, Rio wants her to get the fake money back. Annie manages to keep Ben enrolled in school after getting help from Kevin. He arranges for financial aid. Finally, Beth manipulates Phoebe into handing her the money back, and then she gives it to Rio. He sends her a printing plate for Canadian cash in exchange.