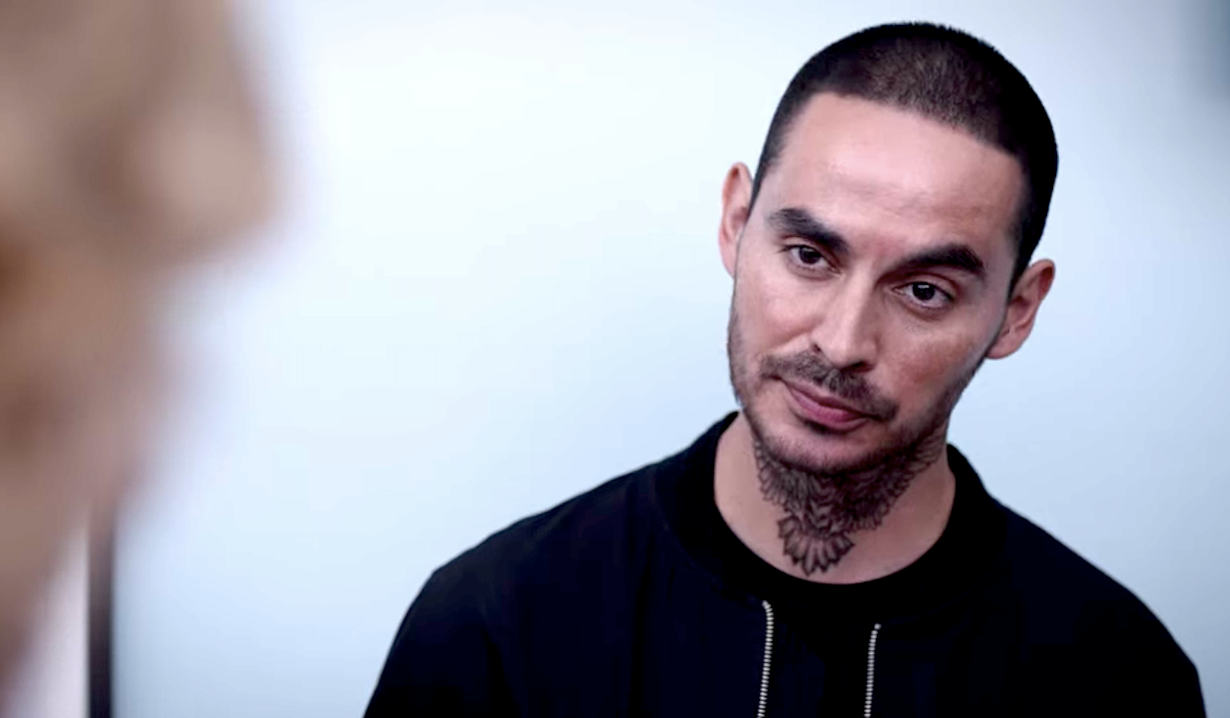 In episode 11 of the ‘Good Girls‘ season 4, the ladies are at the casino trying to lose money. This seems like a shocker considering their usual need to be as loaded as possible. After the ladies cross the Canadian border, things take an unexpected turn. If you haven’t watched the latest episode, you can go to the recap section for a quick update. Moving on, if you’re eager to watch the next episode, here’s everything we know about ‘Good Girls’ season 4 episode!

You can watch ‘Good Girls’ season 4 episode 12 on NBC at the aforementioned date and timeslot. If you skip the television premiere, you can visit the official website of NBC or the NBC app shortly after. The show is also accessible on live TV streaming platforms such as YoutubeTV, SlingTV, DirecTV, Spectrum, Xfinity, and FuboTV. Fans can either buy or rent the episodes on popular VOD services like Vudu, iTunes, Google Play, YouTube, Microsoft Store, Amazon Prime, and FandangoNow. In addition, you can check for the availability of ‘Good Girls’ on AppleTV and Hulu.

‘Good Girls’ season 4 episode 12 is titled ‘Family First.’ In the next part, an agitated Rio will take matters into his own hands. His frustration will result from the ladies’ decision to dump all the money at the casino. But they had no idea that the men following them were just following Rio’s orders. There will be more drama to look forward to as the strip club encounters trouble. Dean, on the other hand, will lock arms with Stan, much to our surprise! To know more, you can watch the promo below.

In ‘Good Girls’ season 4 episode 11, titled ‘Put It all on Two,’ the ladies try their luck at a casino but with the goal of losing money instead of winning. Yet they’re surprisingly failing at it. The scene cuts to a flashback where the girls are scheming hard to smuggle cash inside Canada, as per Rio’s instructions. They eventually find a boat belonging to Annie’s friend that sets sail near the Canadian border.

Elsewhere, there is a member in the System team about to represent Dean on the court, but they all want him to turn on Beth. Before the journey kicks off, the women are stopped by a cop identifying as Stan’s friend, who writes off a ticket for trespassing and takes the money to Stan. A helpless Beth goes to Nick for help, who agrees in exchange for labor at his community garden. Kevin and Annie bond over dumpster diving, but when they kiss, she tells him that it is a one-time thing.

Stan arranges for a group of dancers who perform for border control workers, and the ladies disguised as them haul the chest full of money across. Just before making the drop, the ladies sense someone following them. So they make the call to discard the money, and the only way to do so is to lose them at the casino. Stan tells Ruby about his deal with Beth, which shatters her. In the end, Rio discloses that the people who were following them were sent by him.