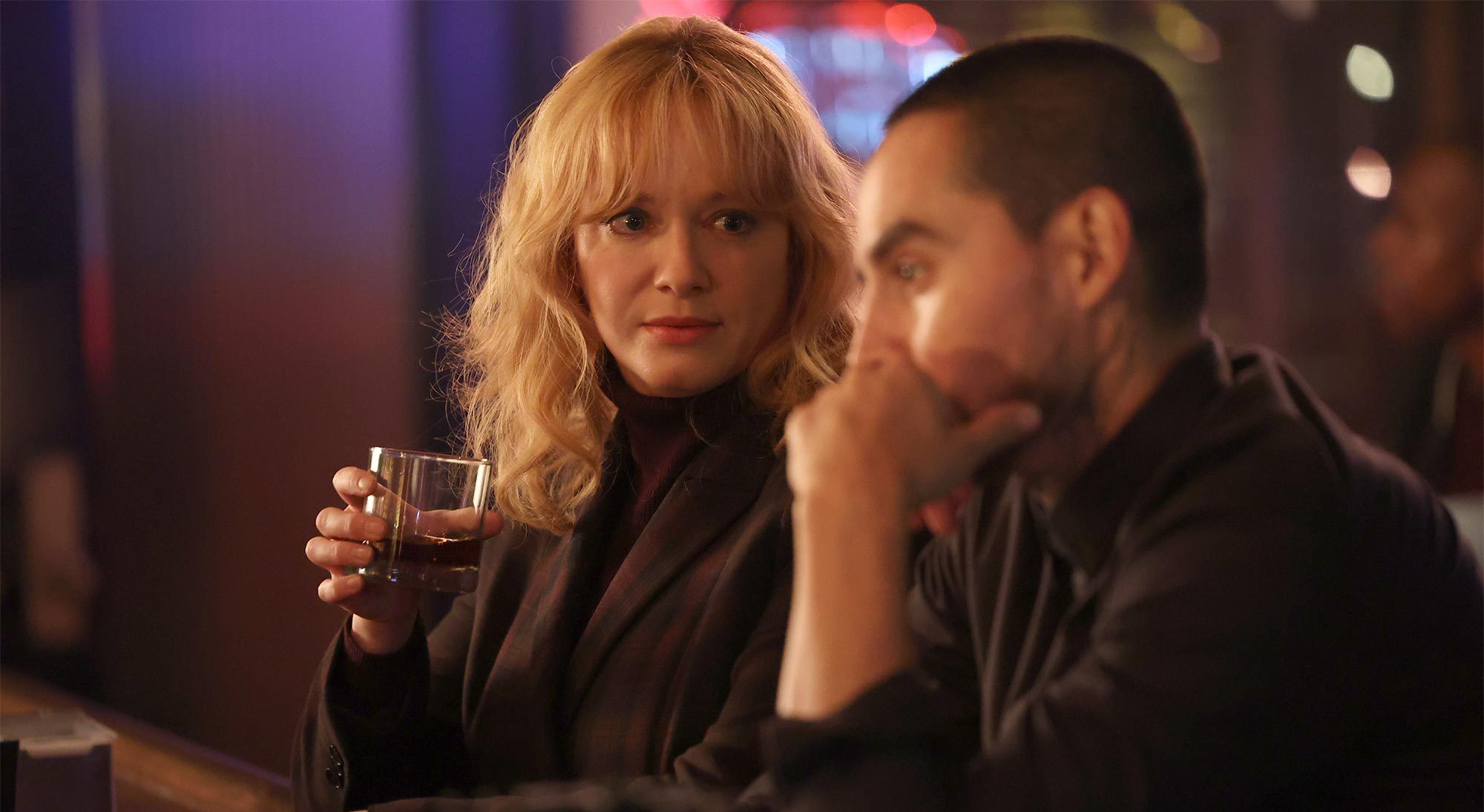 ‘Good Girls’ season 4 is swiftly progressing with shocking revelations, and the latest episode is no different. The law has Beth in the palm of their hands, and she has to cooperate. They are also looking for Fitz, who, at this point, will have a clash with Beth as she changes her plans. But more on that later! Let us first check out the details for the upcoming ‘Good Girls’ season 4 episode 5.

‘Good Girls’ season 4 episode 5 can be watched on NBC at the timeslot mentioned above. If you don’t have a cable connection or you missed the latest episode on TV, you can watch it on NBC’s official website or the NBC app, where it will be available a day after it airs on the channel. You can even stream it on live TV platforms such as Fubo TV, Sling TV, YouTube TV, and DirecTV. The episodes are additionally available to purchase on VOD services such as Amazon Prime Video, iTunes, and Apple TV. Netflix users can catch up on previous seasons if they’re so inclined.

The upcoming episode of ‘Good Girls’ season 4 is called ‘The Banker.’ It will unfold the events that take place after Fitz’s speculated death. Now that Rio has established that he is nobody’s pawn, Beth might have a lot to worry about. On top of that, the Secret Service will also push her into hot water as the unexpected happens. Ruby will catch Stan in a lie and begin to doubt his faithfulness. Annie will volunteer to babysit for Nancy and find help from a surprising source. Here’s the promo for the upcoming episode!

‘Good Girls’ season 4 episode 4, titled ‘Dave,’ kicks off with Phoebe and Dave acting upon their last discovery of Beth’s message for Dean. They are going to take Beth’s help in setting up Rio, and there is no way she can refuse. Stan is significantly suffering because of his job at Gene’s. Beth suggests a plan that might help them get rid of the law, but it seems problematic. He then decides to leave.

They start looking for Fitzpatrick but instead find his associate, who wants a favor from them. They are sent shopping, and the list includes things that seem like supplies for creating ammunition. Bombs, to be more precise. After he is discovered, Fitzpatrick agrees to phone Beth. But he reassures them that the shopping stuff is for his mother, assembled for a celebratory purpose.

Fitzpatrick asks Beth the reason she is canceling the deal, but then he figures it out. Beth lets him know about the authorities who are now after him. She furtively gives away an envelope and says that no one knows about this. Later, Gene manipulates Stan into working for him again. Fitzpatrick prepares to take Rio down as he holds a sniper rifle waiting for him to show up. But Rio appears right next to him and calls him Dave before setting off a bullet. Beth has outsmarted Fitz.