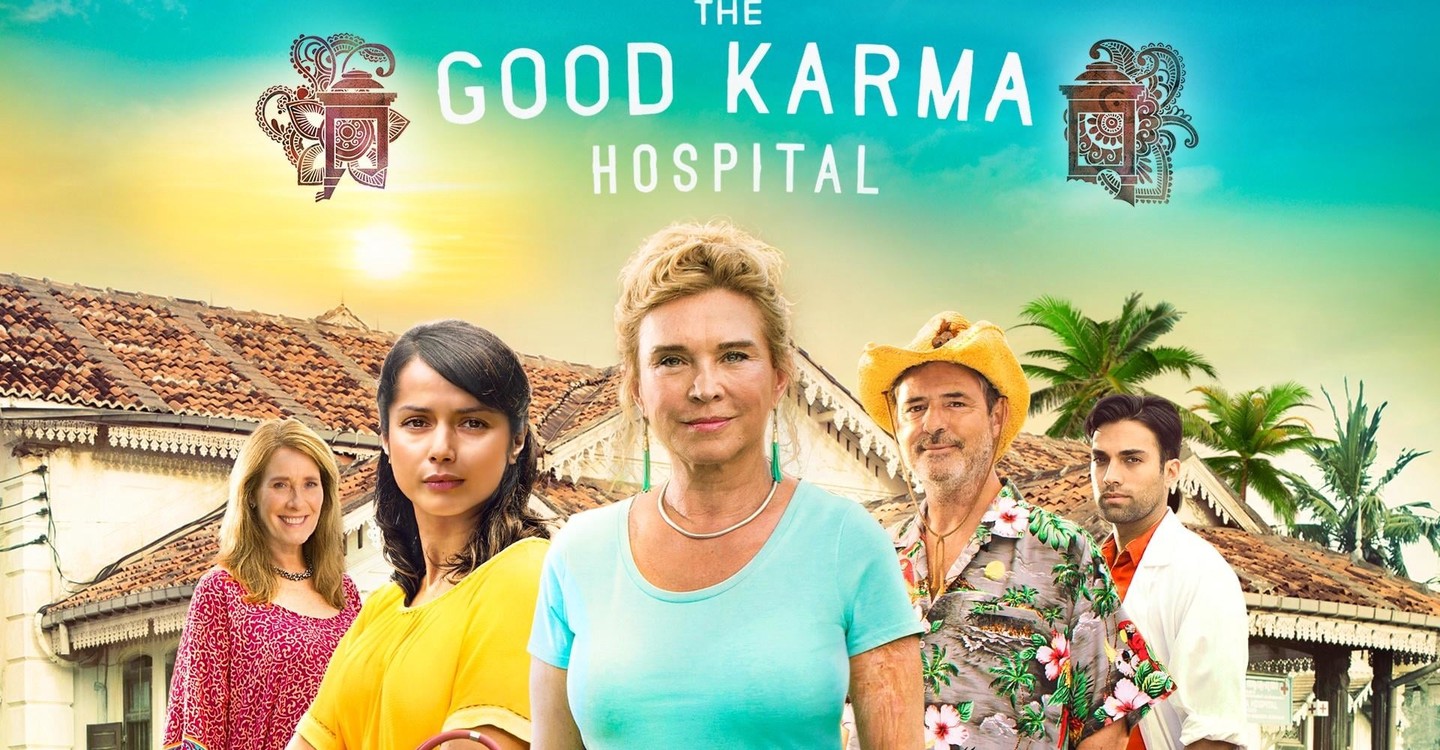 It seems that British dramas’ winning elements arrive in the form of sun-soaked locales, colorful vibrancy, and a story with a heartwarming premise. One of the perfect examples that depict this staple amalgamation is ‘The Good Karma Hospital’. A medical drama, set in the palm-laden, beachy backdrops of southern India, it is an emotional tale that takes place in a rural, run-down hospital, located on the outskirts of Kerala.

The show has had three successful seasons so far. Now the question is, will there be a ‘The Good Karma Hospital’ season 4? Let’s find out.

The Good Karma Hospital Season 4 Release Date: When will it premiere?

‘The Good Karma Hospital’ Season 3 premiered on October 12, 2019, and came to an end after 6 episodes. Now as far as renewal is concerned, ITV has not made any announcements as yet. But considering the large viewership of the show, it is expected that the show will be renewed.

The network generally take about 18 months of production time to come up a new season. So, ‘The Good Karma Hospital’ Season 4 should come out sometime in March 2021 or earlier.

The Good Karma Hospital Cast: Who is in it?

The cast of ‘The Good Karma Hospital’ is led by Amanda Redman from ‘New Tricks’ fame. She enacts the character of the eccentric doctor, Lydia Fonseca. Accompanying her as the other protagonist is Amrita Acharia (‘Game of Thrones‘). She stars as Ruby Walker, a junior disillusioned doctor who moves from the UK to London after a difficult breakup. Joining them are James Floyd (‘Dream Team’) as Doctor Gabriel Varma and Neil Morrissey (‘Line of Duty’) as Lydia’s partner, Greg McConnell.

The Good Karma Hospital Plot: What is it about?

The story of ‘The Good Karma Hospital’ is set in Kerala in southern India. However, it is filmed in Unawatuna, situated on the western coast of Sri Lanka. Based on the real-life experiences of Dan Sefton, it introduces us to a junior doctor, Ruby Walker, who becomes cynical about life after she goes through a heartbreak.

To mend her soul, Ruby decides to leave her home in London and move to another locale. This is when she sees an advertisement for a job opening in a hospital in south India. She imagines a vibrant life in a tropical paradise, packed with colors, sun, sand, and the regular chaos of tuk-tuks and crowded markets. Hoping for a fresh start, she travels to Kerala, only to land at the under-resourced and rundown Good Karma Hospital. Here, she also meets the eccentric owner of the overworked, understaffed cottage hospital, namely Dr. Lydia Fonseca.

As the tale unravels, we see that the story of Ruby can be related to by many, especially medical professionals. When she finds her work pressure at NHS too overwhelming and loses the love of her life, her spirit crumbles. She decides to leave behind her successful career and rekindle her passion for her profession by moving to India. Although what she experiences first in this under-equipped hospital is definitely challenging, Ruby soon embarks on a path that is filled with trials, victories, successes, and valuable lessons. As she grows and matures, we, as the audience, are also compelled to be happy and sad with her trials and tribulations.

Season 2 finale ends on a cliffhanger, with Ruby saying to Dr. Gabriel Varma that she needs to work some things out. She also asks him to wait for her. Season 3 is therefore expected to further narrate their relationship and what the future holds for the couple. There’s also the matter of Ruby’s developing bond with her long-lost dad. It has additionally been mentioned that part 3 will introduce a story arc related to acid attack. Hence, get ready for a lot of emotions and warmth this time as well!

With an 80% certified fresh score on Rotten Tomatoes, ‘The Good Karma Hospital’ is also known for its witty dialogues — much different than the clean dialogues we usually see in refined medical dramas. In one of the episodes, Fonseca gives this description for a surgery: “simple butchery with a little light needlework thrown in.” Poetic yet apt, this is just a sample of the intelligent writing penned by the makers. Of course, accompanying the narration are medical cases and challenges, the beautiful scenery and humdrum of South India, along with entertaining monologues.

Here’s the season 2 trailer. You can check out the previous episodes of the show on  Acorn TV.