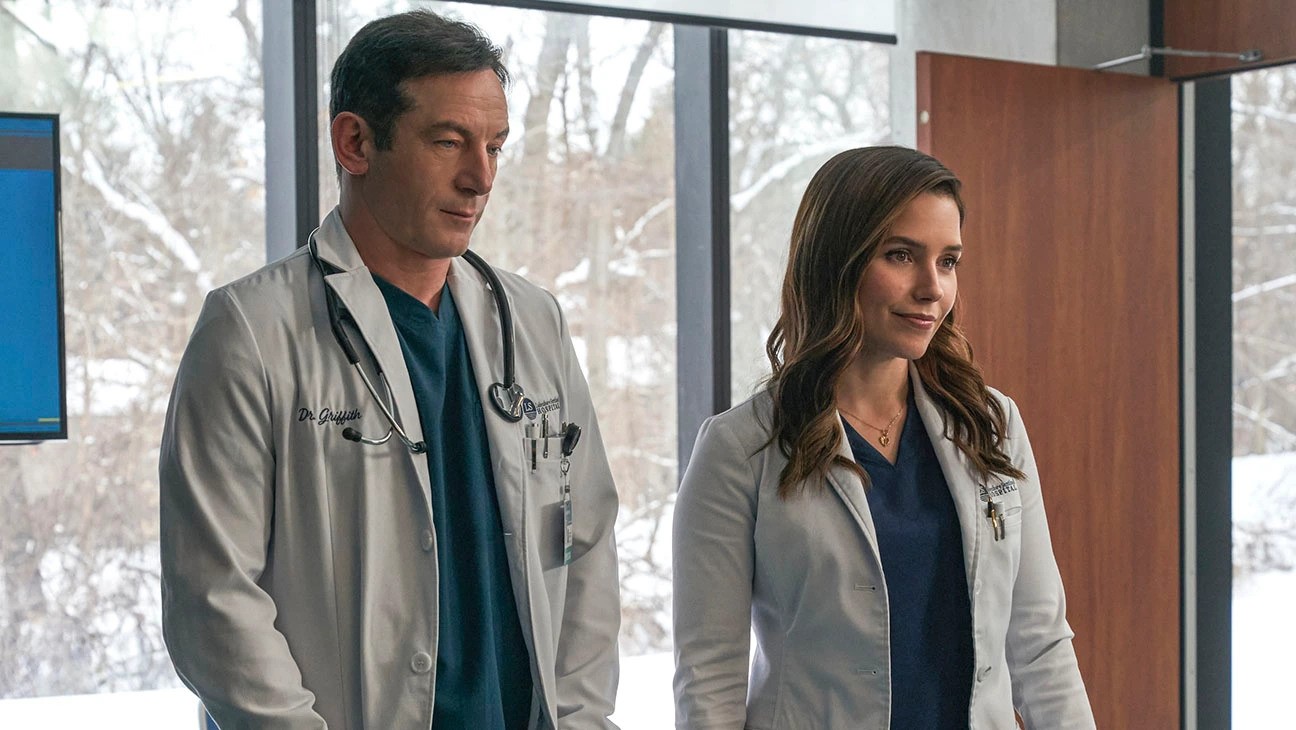 ‘Good Sam‘ is a medical drama series that follows Dr. Sam Griffith, who becomes the chief of surgery at Lakeshore Sentinel Hospital after her renowned father and boss, Dr. Rob ‘Griff’ Griffith, goes into a coma. Things get complicated when Griff wakes up after months and demands to resume his duties while Sam is supposed to supervise him. Created by Katie Wech, the medical drama series first released in January 2022 on CBS.

The show revolves around a complicated father-daughter dynamic at the workplace, which happens to be a hospital in this case. This dramatic and unique premise has earned the series much appreciation from fans and critics alike. The initial episodes of ‘Good Sam’ supposedly received average ratings, but as the season progressed, the ratings picked up. So, if you liked watching the medical drama and are eager to learn about the potential round two, we have got you covered!

As for the show’s sophomore installment, here is all that we know. As of now, neither CBS nor the creator of the show has come forward to make an official announcement regarding the second season. Although the show’s future is nebulous at the moment, the feedback that the series has received can be considered good enough to land an order for another round. While it may not be the highest-rated show on CBS, it seems to be the only medical drama series on the network at present. This is a good enough reason for CBS to consider recommissioning the show rather than canceling it.

So, if we take into account all the above-mentioned factors, we have quite a few reasons to stay optimistic about the show’s renewal. If the medical drama series is greenlit by the end of Summer 2022, and the production team gets back to work without any delay, we can expect ‘Good Sam’ season 2 to release sometime in Q1 2023.

Good Sam Season 2 Cast: Who can be in it?

Other cast members who are likely to return for the potential season 2 are Wendy Crewson (Vivian Katz), Edwin Hodge (Malcolm A. Kingsley), Marium Carvell (Nurse Donna Williams), Stephen Tracey (Tim Davis), Evan Parke (Byron Kingsley), Victoria Rowell (Tina Kingsley), and Yanna McIntosh (Dr. Rhonda Glass). Furthermore, the makers of the show might introduce a few new characters to keep the narrative intriguing. Thus, we might see some fresh faces in the cast lineup, provided the medical drama is recommissioned for another round.

Good Sam Season 2 Plot: What can it be About?

In season 1, Dr. Sam and Griff’s connection is tested time and again. However, they do manage to come together in the face of adversities. A case in point being the time when Sam’s mother and Griff’s ex-wife Vivian requires medical attention. On the other hand, the chairwoman of the hospital board, Tina Kingsley, makes a surprising announcement that threatens the future of the hospital. Griff comes out clean as he makes a confession to the hospital board, which leads Sam and Vivian to face the consequences as well.

In the season 1 finale, Dr. Sam and Griff seem to come full circle as their on and off battle is back on. However, this time it takes an unexpected turn that would not only change their family dynamics but also the future of the hospital. Therefore, in the potential season 2, we will see where Dr. Sam and Dr. Griff stand after the events of the inaugural season. Moreover, since the future of Lakeshore Sentinel is in question, we are yet to learn the fate of the hospital.