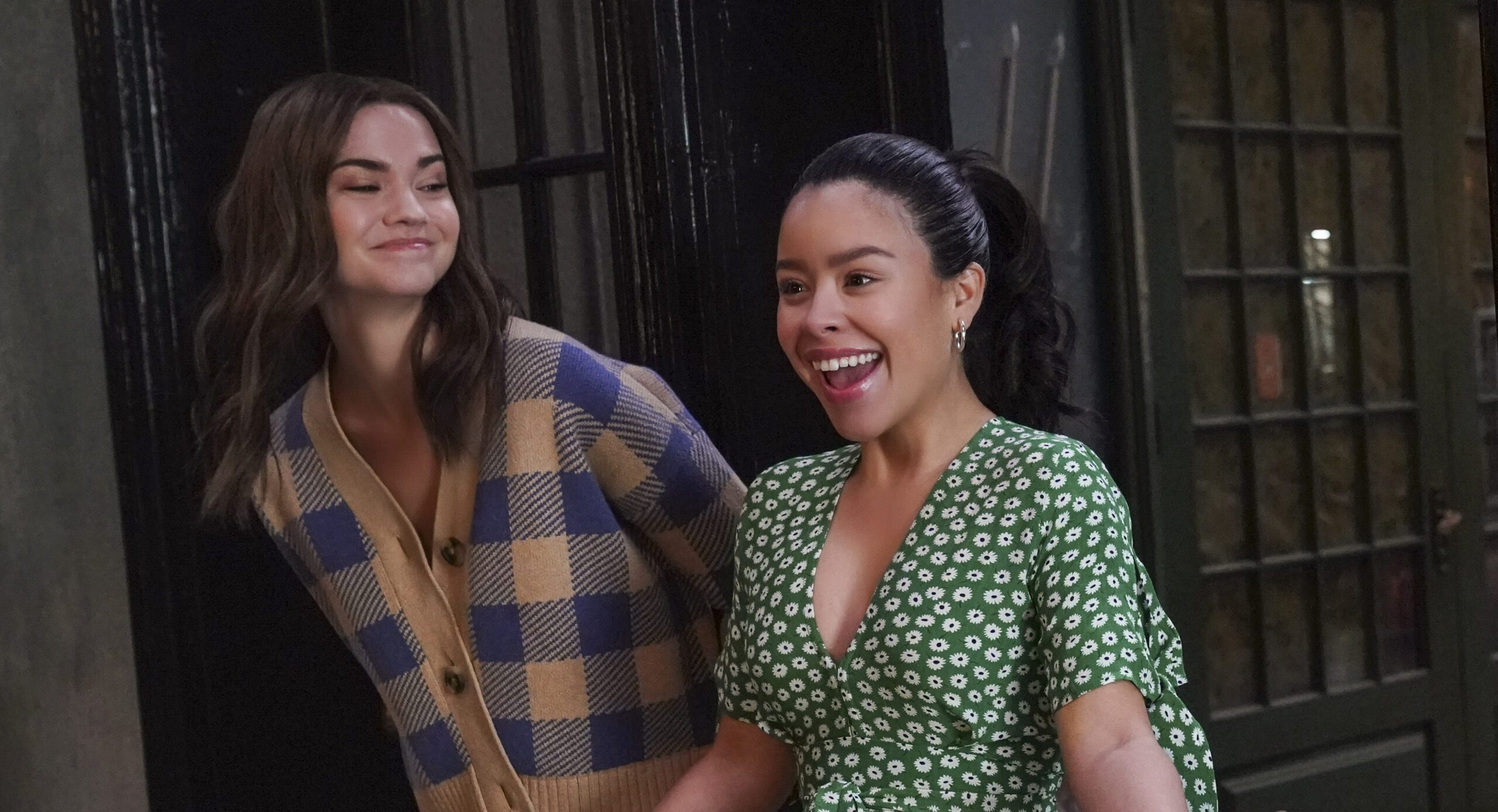 Created by Joanna Johnson, Bradley Bredeweg, and Peter Paige, ‘Good Trouble‘ is a drama TV series. The spin-off of the hit show ‘The Fosters‘ follows adopted sisters Callie and Mariana as they try to navigate adult life in Los Angeles. After they move into a communal living building called The Coterie, Callie starts working as a law clerk for a federal judge and her sister commences her job as a software engineer.

But soon, Callie and Mariana realize the harsh struggles of their respective careers as well as the challenges of living independently. So, the two sisters must depend on each other for support. First premiered on January 8, 2019, the show garnered praise for its engaging narrative and brilliant cast performances. After the interesting fourth season, fans are now curious to know when they will see their beloved characters again. To answer everyone’s queries, here is everything we know so far about ‘Good Trouble’ season 5.

Now, let’s go through the details of the potential season 5. As of now, the makers haven’t made any official announcement about the show coming back with a fifth installment. Although the fourth season has not performed as well as its predecessors, the viewers may warm up to it soon, given the immense popularity of the series. This means that there is still a fair chance that the show will be given the thumbs-up for its fifth run.

Moreover, with the new characters introduced in season 4, as well as the surprising twists and turns of the storyline, there is a lot of material that can be explored in a follow-up season. Hence, a possible fifth outing of the show can be planned on that basis. Not just that, the parent show ‘The Fosters’ comprises five seasons, and it is probable that ‘Good Trouble’ will follow suit and return for at least one more round. Taking into consideration all the above-mentioned points, season 5 might be given the go-ahead by the end of Summer 2022. If that happens and everything goes well, we can expect ‘Good Trouble’ season 5 to release sometime in Q1 2023.

Good Trouble Season 5 Cast: Who can be in it?

If season 5 is confirmed, Cierra Ramirez may reprise the role of Mariana Foster. Furthermore, Sherry Cola and Priscilla Quintana may return as Alice and Isabella, respectively. Bryan Craig may come back as Joaquin, whereas Emma Hunton may appear as Davia once again. In addition, Zuri Adele and Josh Pence may feature as Malika and Dennis, respectively.

Other cast members expected to return in the potential season 5 are Tommy Martinez (Gael), Kara Wang (Sumi), Marcus Emanuel Mitchell (Dyonte), Hailie Sahar (Jazmin), TJ Linnard (Evan), and Yasmine Aker (Angelica). However, Maia Mitchell and Beau Mirchoff will not be coming back as their characters, Callie and Jamie, have been written off from the show. On the other hand, if the show is picked up for another round, new faces may be seen in the cast list since more characters might be introduced.

Good Trouble Season 5 Plot: What can it be About?

Season 4 chronicles Callie taking up a job offer in Washington D.C. and bidding adieu to Mariana and The Coterie. Meanwhile, a mysterious new resident named Joaquin moves into the building and starts enquiring about its past inhabitants. Later, it is revealed that he has been searching for his sister Jazmin for a long time. Elsewhere, Gael struggles to balance Isabella and the baby’s needs, resulting in a major health scare for the little one. In the meantime, Mariana goes undercover at a rival company to seek intel, but her plan soon gets complicated as she contemplates her next move.

While Davia tries to experiment with burlesque, Dennis and Isabella start getting close to each other. Later, Mariana helps Joaquin search for his sister, and Malika faces relationship troubles when Angelica bumps into Dyonte. Not just that, Alice returns from her tour and starts having conflicts with Sumi. As the fourth season ends, Joaquin finds substantial leads to his sister’s whereabouts, and Mariana contemplates dating Evan upon her colleagues’ encouragement. While Alice tries mustering the courage to return to the stage, Isabella’s parents suggest a new idea for the baby after the health problem.

If renewed, the fifth season may focus on Mariana and Evan’s new romance as well as the implications it may have on their work. In addition, it may be revealed whether Joaquin finds Jazmin or not. As for Malika, her problems could intensify if Angelica confronts her about her past. We may learn what becomes of Alice’s situation and what Gael and Isabella plan for their baby. We are yet to learn whether Dennis and Davia manage to sort their differences. New twists may also be introduced to spice up the narrative of the potential season 5.