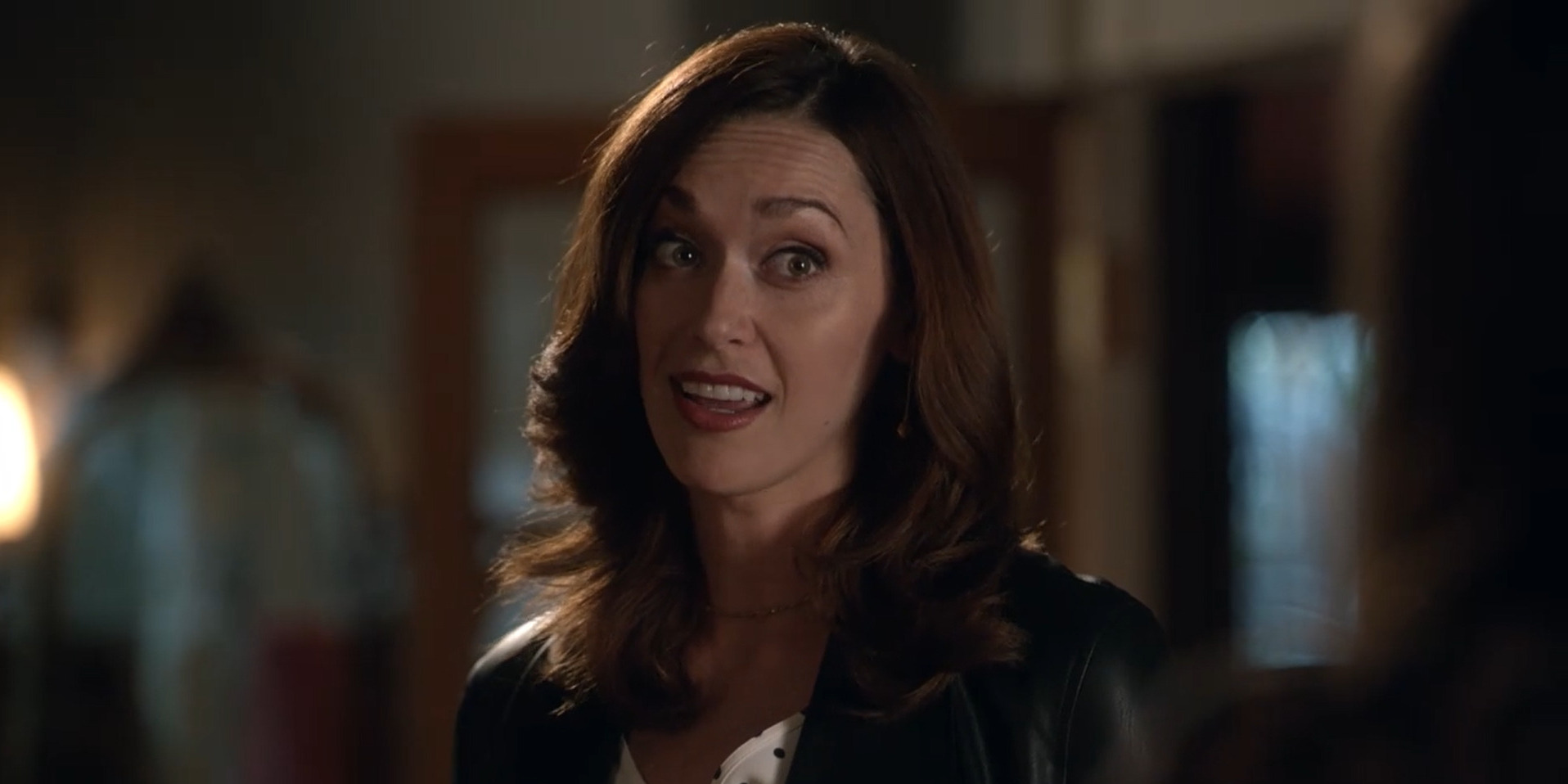 The sixth season of ‘Good Witch’ revolves around Middleton’s kind-hearted witch, Cassie Nightingale, and the mystery surrounding the newest addition in her life, Joy. In the latest episode, Abigail and Donovan meet up with Abby’s father, Arthur, and his girlfriend, Josie. Tensions erupt between both the couples when the women realize the two men are hiding something. Arthur apologizes to Josie for hiding his jail term, and later proposes her for marriage, to which she says, “Yes!”

At the cook-off competition, Joy helps Sam to find the missing ingredient in his dish from the garden. Joy uses Cassie’s time capsule and finds a film roll connected to her past. She later offers to help George if he agrees to develop a film for her. When the film gets produced, Cassie and Joy discover that Joy is the daughter of Cassie’s cousin. George wins the competition, and the whole town celebrates. In case you want to know the details of ‘Good Witch’ season 6 episode 3, keep reading!

You can watch ‘Good Witch’ season 6 episode 3 by tuning to Hallmark Channel at the above-mentioned time. You can also catch the show on Hallmark Channel’s official website and on the Hallmark app. If you don’t have a cable subscription, you can watch the show on Philo TV, DirecTV, and Fubo TV. Previous seasons of ‘Good Witch’ are also available on Netflix. You can also purchase the episodes on Amazon Prime. Another way you can stream the show is streaming it on Sling TV.

The upcoming episode is titled ‘The Clock.’

Cassie and Abigail have embraced Joy into their family. Now that they’re aware of the fact that she is a pretty good house restorer, they might want to know her better as a person. Although Abigail is convinced that Joy means no harm, Cassie still has her doubts. Therefore, to spend some time together, the sisters might ask Joy to accompany them to the estate sale, where an antique clock might strike Joy’s fancy.

But before she could get her hands on it and use it for Martha’s renovation, it will be sold to a local club owner. Determined to claim it, Joy might engage in a dart war with the young and charming man. If Joy wins, she’ll take home the clock, and if she loses, the club owner gets her truck. Elsewhere, Stephanie’s ex-husband, Wes, might drop in town to get done with his and Stephanie’s shared cabin. Stephanie might find herself stuck in an awkward situation as Wes meets Stephanie’s boyfriend, Adam.

Yeah, I know what you must be thinking, rather hoping: “I hope Wes doesn’t cause problems between Stephanie and Adam.” Well, I don’t see that happening this time because Adam and Stephanie’s relationship seems pretty solid. Fingers crossed! Back at Grey House, Abigail might assure Joy that Cassie might seem tough on the outside, but she is looking out for Joy. This can lift her spirits and strengthen the bond between her newfound family.