What to Expect From Good Witch Season 6 Episode 4? 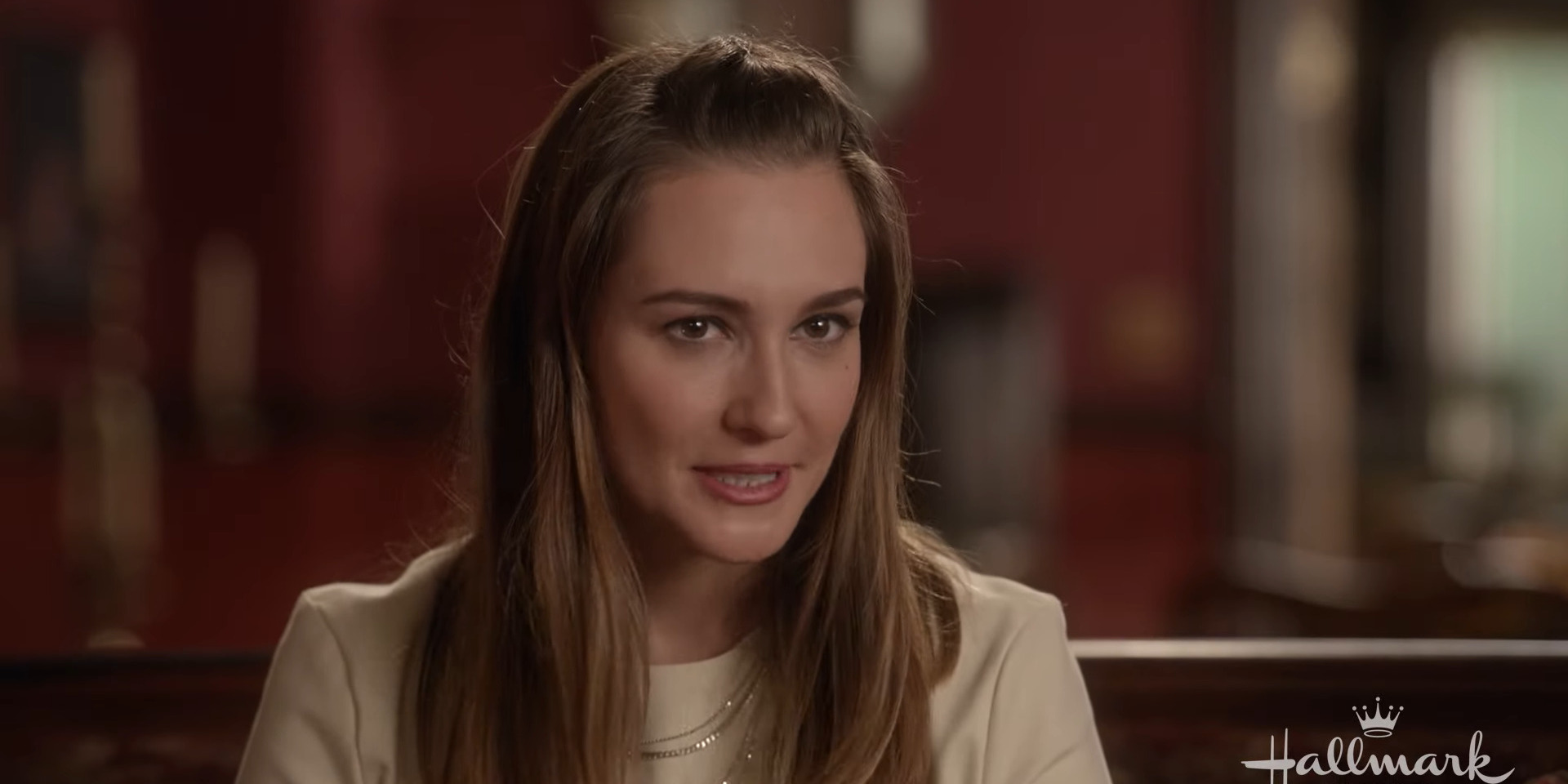 ‘Good Witch’ season 6 follows the adventures of Middleton’s good-hearted enchantress Cassie Nightingale, as she uses her magical spells and potions to help the townsfolk deal with their problems, while also solving the mysteries related to her lineage. In the latest episode, Cassie expresses her concern over Joy’s intentions, despite welcoming her into the family. At the estate sale, when Joy learns that the clock she has chosen for Martha has already been sold to a guy named Carter, she challenges him to a dart game.

Cassie uses her powers on the dart, and it falls off the bullseye, causing Joy to lose the game and her truck. However, she gets it back later. Meanwhile, Adam gets uncomfortable when Stephanie’s ex-husband Wes pays a visit. Sam helps an estranged couple to mend their differences and reignite their love. Martha’s publisher friend asks her to write a book, while Abigail assists Donovan with the rally’s campaign speech. George volunteers to donate his kidney to a friend from the Air Force. In case you are wondering: What happens in ‘Good Witch’ season 6 episode 4? Keep reading!

You can watch ‘Good Witch’ season 6 episode 4 by tuning to Hallmark Channel at the above-mentioned time. You can also catch the show on Hallmark Channel’s official website and on the Hallmark app. If you don’t have a cable subscription, you can watch the show on Philo TV, DirecTV, and Fubo TV. Previous seasons of ‘Good Witch’ are also available on Netflix. You can also purchase the episodes on Amazon Prime. Another way you can stream the show is streaming it on Sling TV.

The upcoming episode is titled ‘The Dinner.’

First, let’s talk about the fact that Cassie needs to cut poor Joy some slack. I mean, I understand that everything from her entry to her attitude of poking her nose in everyone’s business is a little annoying. Still, her stint at the pub is unjustifiable. Moving on, the next episode might center upon Martha’s new adventure. All the couples of Middleton might be surprised when an anonymous letter drops during a group dinner, causing Martha to write an advice column for Dear Debbie.

Meanwhile, Nick might sit with the Merriwicks for an informal interview. During the meeting, Joy, Abigail, and Cassie might realize that they have more in common than they think they do. We might get to learn more about their similarities and differences. Joy might reveal her first impressions about Abigail and Cassie. It looks like Carter and Joy might have to band together to work on Martha’s mansion, as Martha might hire Carter as the head Carpenter. Also, Cassie might realize that she and Sam need some alone time away from the town. Therefore, they might plan a vacation to France.