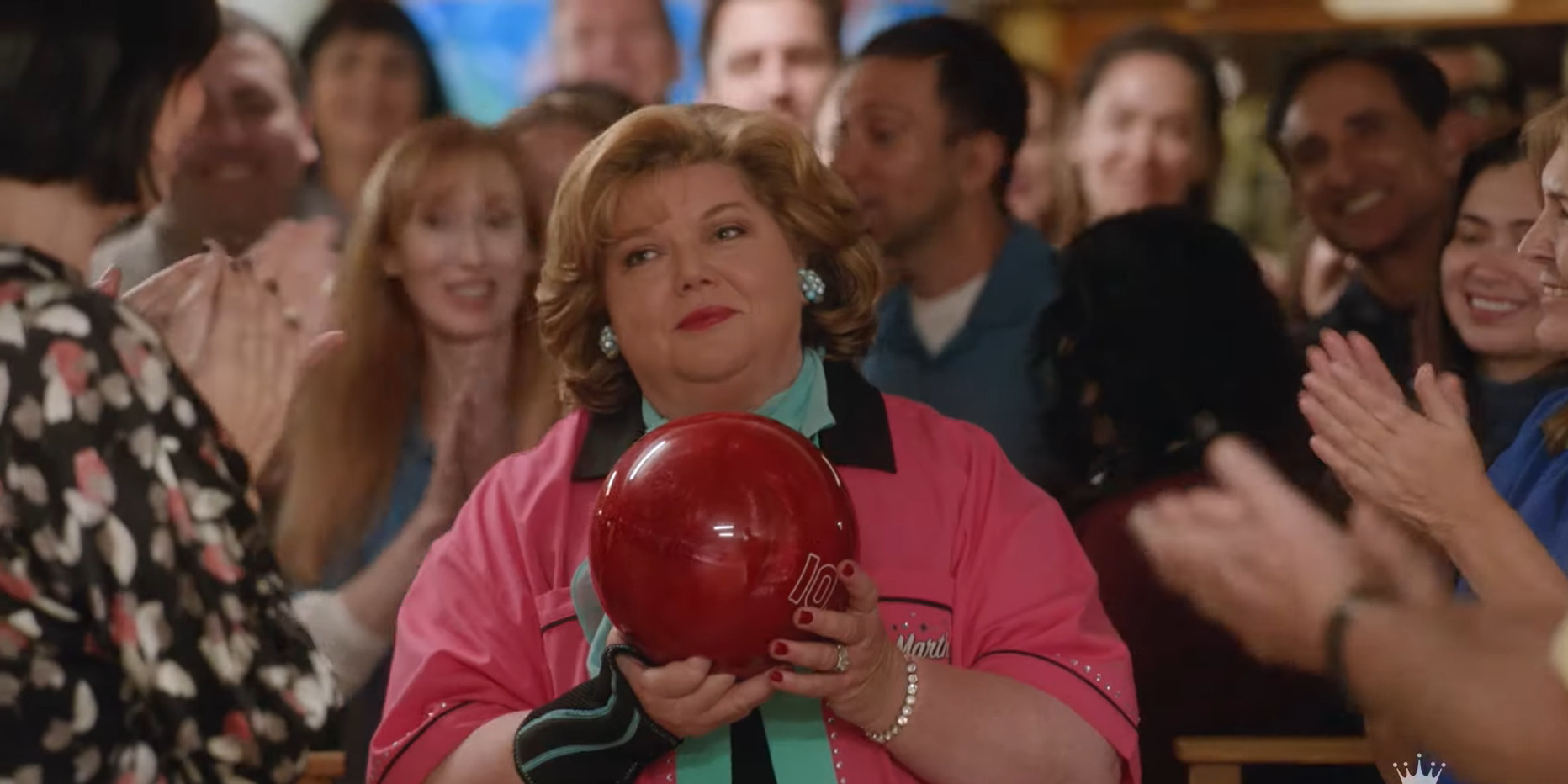 The sixth season of Hallmark’s popular series, ‘Good Witch,’ continues to bewitch the audiences by introducing several arcs centered upon magic, into the narrative. In the latest episode of the fantasy comedy-drama, Martha Tinsdale helms a Tableau Vivant for Grey House’s 225th birthday. The epic production goes smoothly and receives love from the townsfolk. After finding a clue from one of the paintings, Donovan heads out to search for the descendants of the Connelly family but gets disappointed upon learning that there is no one left.

In a challenge to find better dates for each other, Joy realizes she and her date aren’t a match, while Carter expresses that he only connected to his date, Hayley, over work-related topics. Martha and Stephanie clash over setting up plants at the greenhouse but Cassie intervenes and tries to sort things out. In a pleasant turn of events, Donovan’s mother gives her stamp of approval to his and Abby’s relationship and ensures Abby that she stands by them as they try to put their love life back on track. After initial reluctance, Adam agrees to attend physiotherapy sessions for his hand. In case you are curious to find out what can happen in ‘Good Witch’ season 6 episode 8? We have got your back!

You can watch ‘Good Witch’ season 6 episode 8 by tuning to Hallmark Channel at the above-mentioned time. You can also catch the show on Hallmark Channel’s official website and on the Hallmark app. If you don’t have a cable subscription, you can watch the show on Philo TV, DirecTV, and Fubo TV. Previous seasons of ‘Good Witch’ are also available on Netflix. You can also purchase the episodes on Amazon Prime. Another way you can stream the show is streaming it on Sling TV.

The upcoming episode is titled ‘The Chocolates.’

First things first, despite a hint from Stephanie, Joy is still overlooking her feelings for Carter. I mean, when are Joy and Carter going to realize that they’re perfect for each other? Moving on, Kenny the Chocolate King will be coming to Middleton to headline the chocolate festival at Grey House. The charismatic Kenny Cooper will be the keynote speaker at the chocolate exhibition, and with his entry, we might get to learn more about Cassie’s past and the people in her life.

Meanwhile, a third person might bring with himself, the potential to separate the love birds, Abigail and Donovan. One of the guests at the chocolate festival might be an old friend of Abby who will bring up a pact Abby made with him back in college, that states if Abby and the guy are single 15 years down the line, they would marry each other. As a shock to everyone, especially Donovan, the guy might propose Abby in front of everyone. Will she accept his proposal and break the heart of her one true love? Well, Abigail and Donovan have a curse to break and now that they have the blessing of Donovan’s mother, I don’t think a mere college crush might affect their relationship in any way.

Elsewhere, Martha will pull out all stops to score a strike in a bowling alley. Also, while baking cupcakes with her sisters in the Merriwick kitchen, Joy will find a recipe for the truth chocolates. No points for guessing whether she might go against her sister Cassie’s warning and make the chocolates. Will she use it to get a confession out of Carter on whether he loves her or not? It will be interesting to know how that goes.