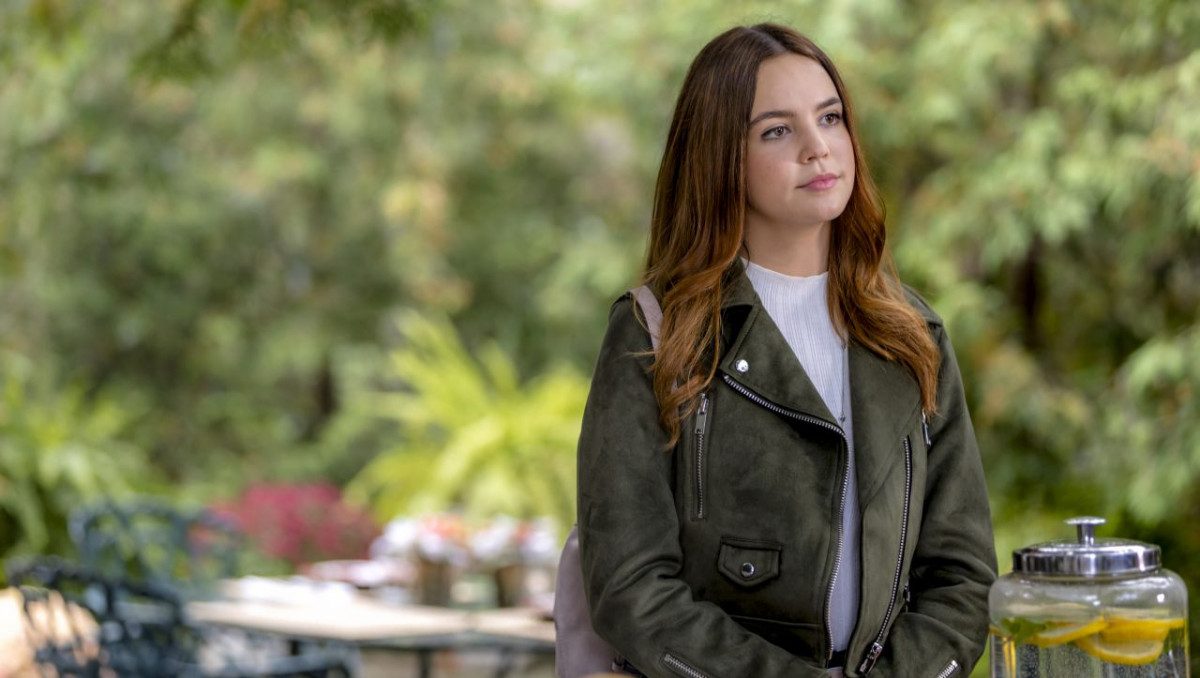 In ‘Good Witch’ season 7 episode 3, the ladies look back at Cassie’s baby shower and relive their most cherished memories. Martha is excited to host a baby shower for Claire, but a few moments later, she goes into labor. Then, Joy meets a girl who catches her eye at the bistro. For a detailed take on the episode, you can check out the recap section. Now, as we proceed, here’s what you can expect from ‘Good Witch’ season 7 episode 4!

‘Good Witch’ Season 7 Episode 4 is scheduled to air on June 6, 2021, at 9 pm ET on Hallmark. New episodes drop on the channel on a weekly basis, and each one has a runtime of around 48 minutes.

If you want to watch ‘Good Witch’ season 7 episode 4, tune in to Hallmark at the aforementioned date and time. If you miss its original broadcast on television, you can watch the episode online on platforms like DirecTV (seasons 4-7), Fubo TV (seasons 4-7), Philo TV, and Sling TV where you can even live-stream the show. Additionally, fans can purchase or rent the episodes on VOD services such as iTunes, Apple TV, Vudu, and Amazon Prime Video. The first five seasons are accessible on Netflix if you’re a subscriber.

‘Good Witch’ season 7 episode 4 is titled ‘The Exchange.’ In the episode, Sam will get the chance to perform surgery on a celebrity basketball player. This once-in-a-lifetime opportunity can push her ahead in her career. Meanwhile, Joy will uncover valuable information which will help her revive the Middleton Exchange tradition. We might even see her spend more time with Zoey, the new girl that she likes! Moreover, Abigail and Donovan’s wedding preparations are on hold for now, but fans are still hoping to hear those wedding bells ring as soon as possible!

‘Good Witch’ Season 7 Episode 3 is titled ‘The Delivery.’ Grace’s homecoming excites Cassie, who is baking muffins in the middle of the night. Joy spots her later in Grace’s room, running her fingers against a bracelet, a protection spell created by Joy’s mother. But it enters a pipe hole where Joy gets her hand stuck. All of this commotion happens at the cafe, where she meets a girl called Zoey. Meanwhile, Stephanie, Cassie, Abigail, and Martha recall Cassie’s baby shower, where many “firsts” happened. Stephanie and Martha were introduced to Abigail.

Stephanie also had become engaged to Wes. In the present, just as Martha is about to throw a shower for Claire, Grace calls to cancel her trip because she received an internship opportunity in Milan. Elsewhere, Daniel wants to revamp Donovan’s social media presence before he runs for governor. Martha is concerned about Tom, who has not been examined by a physician for 31 years. Daniel takes a picture of Donovan and Abigail kissing to create an effective social media gimmick. Yet, neither of them is on board with the idea.

But Daniel puts it up anyway, and Donovan gets highly disturbed because Abigail is kissing him with her eyes open. Claire finally gives birth to a baby daughter, and they name her Tommi. This, in turn, motivates Tom to book a doctor’s appointment while Claire and Dylan decide to stay in Middleton. Abigail gets bad news from Flower Universe, and Cassie finally talks to Grace through a video call.