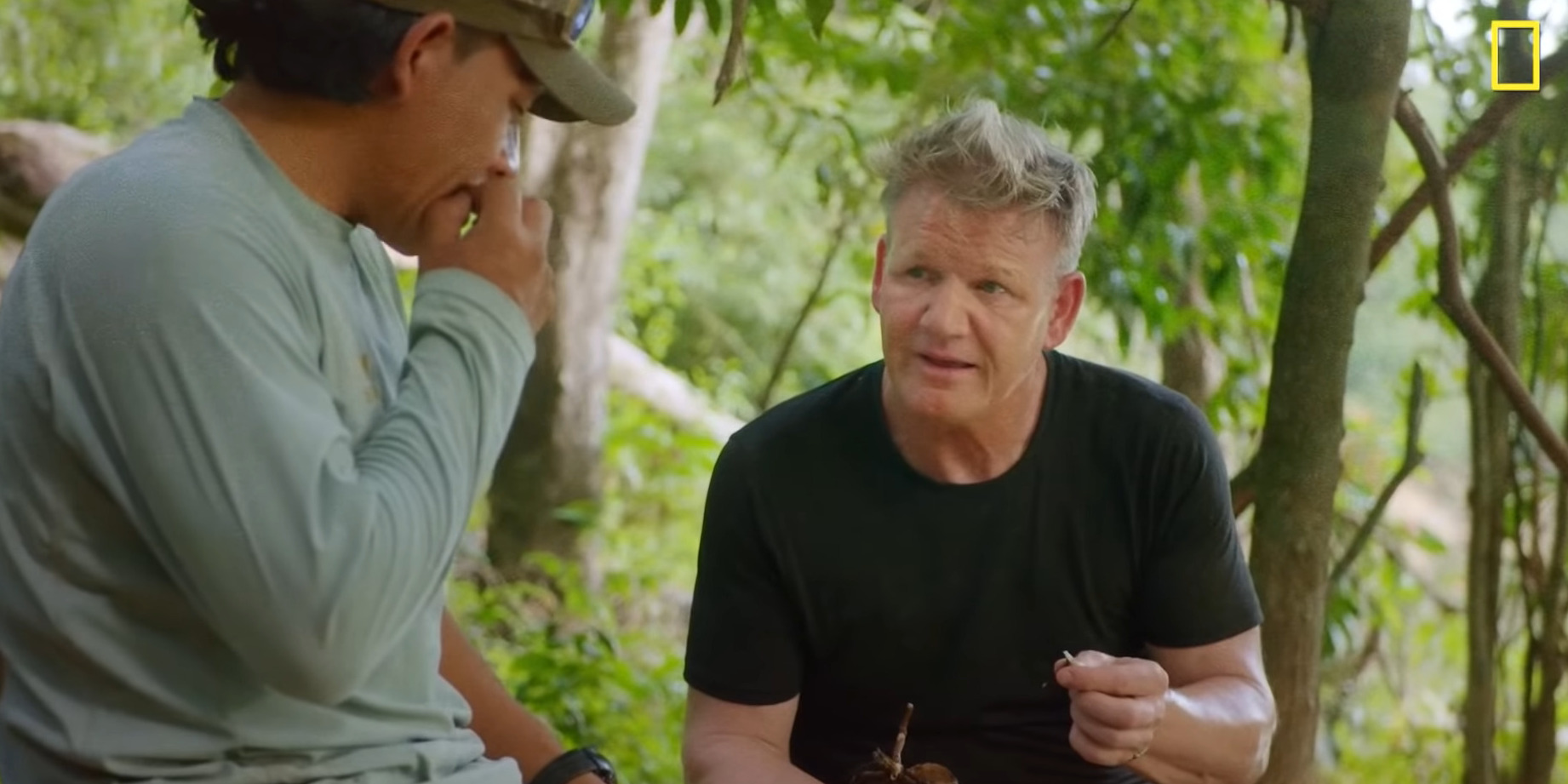 In July 2019, in a post-Anthony Bourdain world, National Geographic Channel dropped a food travel series, ‘Gordon Ramsay: Uncharted’, to give the genre fans something to hold onto while reeling from the massive loss. The show received mixed reviews from the critics and audiences, mostly because it adds a competition element to its globetrotting-chef-trope. Many also labeled the show as a bland rip-off of ‘Anthony Bourdain: Parts Unknown.’

However, a bunch of viewers appreciated the show for its visual aesthetic, excellent camerawork, and also for showcasing the patient and humble side of Gordon Ramsay, in contrast to his usual volcanic temper. Naturally, fans are wondering: When will ‘Gordon Ramsay: Uncharted’ season 2 release? Well, we have got you covered.

‘Gordon Ramsay: Uncharted’ season 2 is all set to premiere on June 7, 2020, at 10 pm ET on National Geographic Channel. The seven-part series will most likely conclude on July 19, 2020.

Who is the Host of Gordon Ramsay: Uncharted Season 2?

Multi-Michelin star Chef Gordon Ramsey is the host/presenter of the show. He will undoubtedly reprise his hosting duties in season 2. One of the most influential chefs in the world, Ramsay is known for presenting culinary shows like BAFTA award-winning ‘Ramsay’s Kitchen Nightmares,’ ‘Hell’s Kitchen,’ ‘MasterChef,’ and the latest ‘Gordon Ramsay’s 24 Hours to Hell and Back.’

Apart from Ramsay, the show also features his crew and locals from the places he visits.

What can Gordon Ramsay: Uncharted Season 2 About?

Season 1 follows Ramsay as he travels around the globe, exploring uncharted territories and learning the cuisines and cultures of the native communities. The first season showcases him traversing through Peru’s sacred valley, New Zealand’s rugged south, the mountains of Morocco, Hawaii’s Hana coast, the Mekong of Laos, and Alaska’s panhandle.

In season 2, we can expect Ramsay to gear up for another thrilling adventure, this time through Tasmania, South Africa, Indonesia, Louisiana, Norway, India, and Guyana, to find authentic and unique cuisines that beats the best dishes of any restaurant. The razor-sharp chef will explore several cultures through their culinary customs, cooking styles, and stories.

Season 2 will feature Ramsay as he delves deeper into the history of an off-grid territory, ascend tall mountains, brace freezing temperatures, and find his way through strong rapids. Guided by local experts, Ramsay will take bold risks, only to get his hands on some of the finest ingredients in the world. He will try his luck in dangerous great white shark-infested waters, grilling tarantulas, hunting caimans, and also partaking in a traditional bull run. Each episode will see him understanding the culture and history of each region, while also learning the local dishes with the help of the natives. At the end of each episode, Ramsay will compete with a local culinary expert, to prepare meals for the locals he meets on his adventure.

Check out the exciting trailer for ‘Gordon Ramsay: Uncharted’ Season 2 below!