Gossip Girl Episode 3: What To Expect? 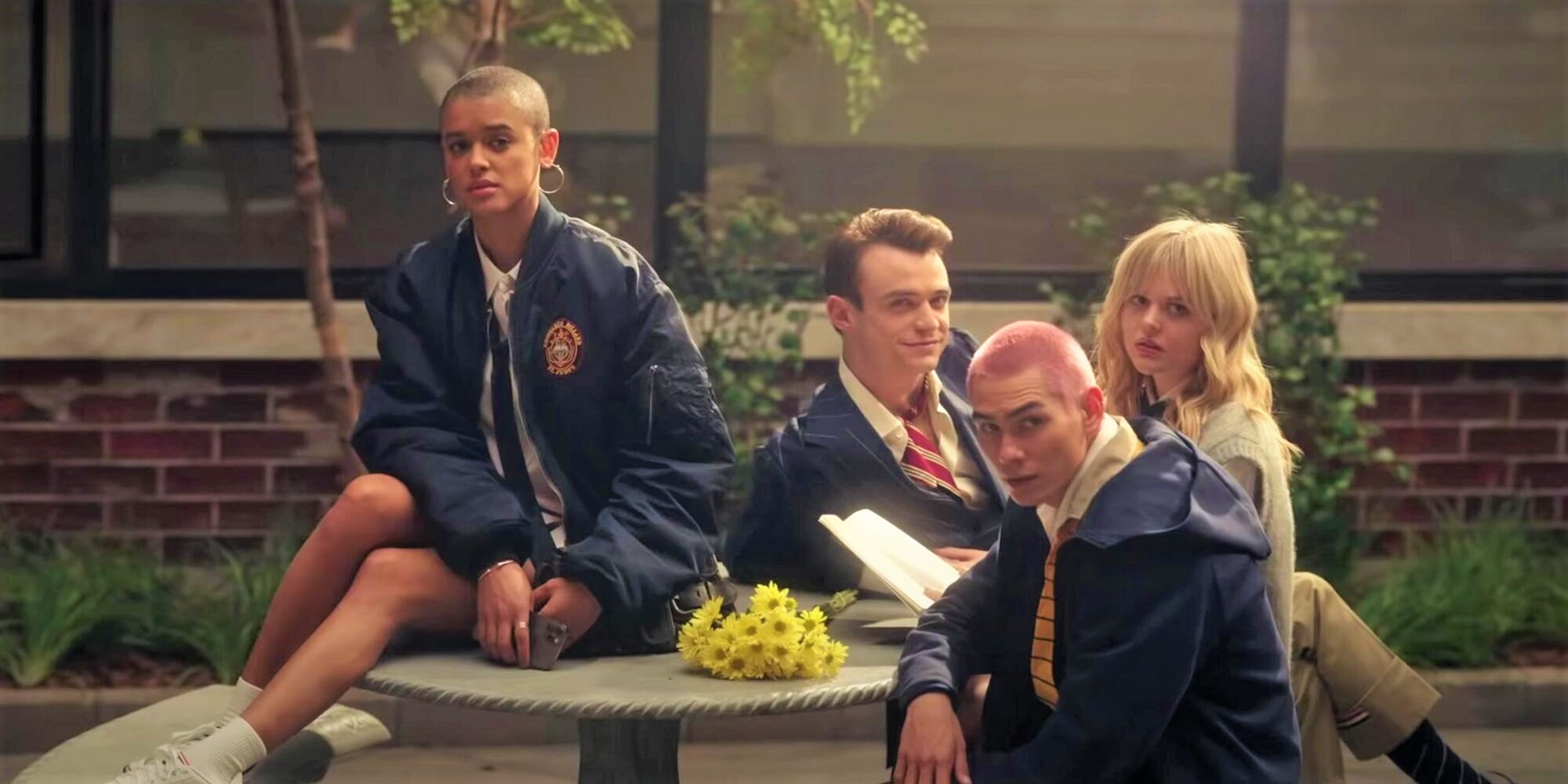 The ‘Gossip Girl‘ reboot is quickly gaining steam, with its latest episode dropping some intriguing drama and shifting power dynamics that are a staple of the teen drama. The second episode follows Julien as she uses Gossip Girl’s help to win Obie back from Zoya. However, it leads to the sisters reconciling. You can find detailed highlights of this week’s episode in the recap section. For those looking forward to next week’s secrets and twists-filled episode, here’s what’s in store for Julien, Zoya, and company in ‘Gossip Girl’ episode 3.

‘Gossip Girl’ episode 3 releases on July 22, 2021, at 3 am ET on HBO Max. The debut season of the series comprises ten episodes with a running time of approximately 60 minutes each, and the rest of the episodes will continue to drop on the streaming service every week, on Thursdays.

To watch ‘Gossip Girl’ episode 3, head to HBO Max. Subscribers of the service can watch the new episode starting from the date and time stated above. You can also stream the show on Hulu, Amazon Prime, Spectrum, DirecTV, and Xfinity, provided you have subscribed to the HBO Max add-on.

‘Gossip Girl’ episode 3 is called ‘Lies Wide Shut’ and will likely deal with Gossip Girl’s growing influence now that the account has been verified. The school authorities might take a drastic approach to sniff out the blogger’s real identity but are likely to have a tough time doing so. Meanwhile, Julien will try to explore new avenues to get over her breakup and might receive Max’s help in doing so.

Zoya will likely still struggle to fit in at school and might receive help from an unlikely source. Audrey’s hookup with Max, which remains a secret, for now, might find its way to Gossip Girl. We might also learn more about why Zoya was expelled from her previous school. Here’s a promo for the new episode!

The second episode of ‘Gossip Girl’ is titled ‘She’s Having a Maybe’ and opens with a PTA meeting at Constance Billard and Saint Judes. Kate and the other teachers are thriving on Gossip Girl’s success. Julien is still trying to come to terms with her breakup with Obie and wants to get him back. Meanwhile, Obie persues Zoya, who just wants to keep a low profile after she got into trouble in the previous episode. Julien cuts a deal with Gossip Girl that will help her find dirt on Zoya and drive Obie away from her sister.

A fundraiser is being held at the school, which Obie arranges for Zoya and her dad to attend. Max tries to seduce a teacher and uses Aki’s help for it. Audrey convinces her mom to show up at the fundraiser. Later, at the fundraiser, Audrey’s mom gets drunk and creates a scene, embarrassing her. Audrey and Aki have a fight and feel themselves drifting apart. Zoya and Obie sneak out of the fundraiser, which Julien learns about from Gossip Girl.

Julien calls her dad and Zoya’s dad to expose her sister but has a change of heart upon seeing Obie happy with Zoya. However, it is too late as the dads have already arrived. The next day, we learn that Audrey hooked up with Max the previous night, and Zoya is withdrawing from the school. Julien stops her and is able to convince Zoya to make a fresh start. As a part of her deal with Gossip Girl, Julien gets the Gossip Girl Instagram account the verified mark.