When Will Grantchester Season 6 Release? 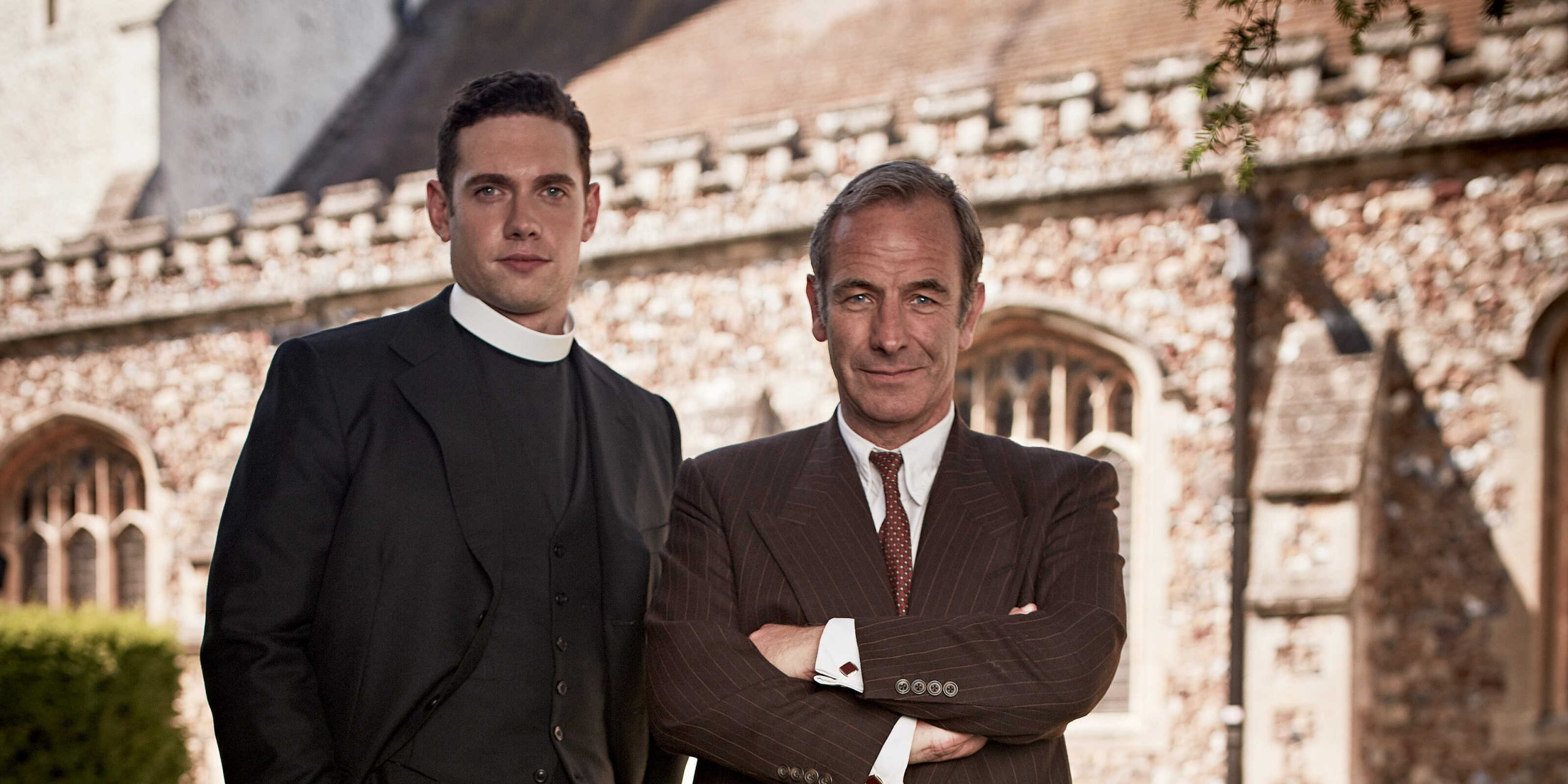 ‘Grantchester’ is a British detective drama that follows the adventures of Detective Inspector Geordie Keating and his unusually talented partner in crime-solving, an Anglican vicar Sidney Chambers as they solve murder mysteries in 1950s Grantchester, Cambridgeshire. It is based on ‘The Grantchester Mysteries,’ which is a series of detective fiction short stories by author James Runcie.

Upon its release in October 2014, the mystery period piece was well-received by the critics and audiences who hailed the show for its gripping mysteries, perfectly paced narrative, visual appeal, and the interpersonal dynamic between the two leads. Season 5 concluded in February 2020 and opened to critical acclaim. Now fans must be wondering about the release date and other details of ‘Grantchester’ season 6? Well, here’s everything we know about it.

As far as the next season goes, here’s everything we know. The television network hasn’t made any announcement regarding the renewal or cancellation yet. However, the fifth season has recorded steady ratings. It has also received favorable reviews from the viewers for maintaining the novelty factor by introducing compelling cases in each episode.

Also, the fifth season ends on an inconclusive note, which means that the unresolved mysteries can be explored in the sixth season. The above-mentioned points indicate that the network will most likely recommission the show. Whenever that happens, we expect ‘Grantchester’ season 6 to release sometime in 2021, on ITV.

Grantchester Season 6 Cast: Who is in it?

‘Wire’ actor Robson Green headlines the cast as a WWII veteran turned no-nonsense Detective Inspector Geordie Keating. Joining him as his partner Reverend Will Davenport is Tom Brittney. The ‘Outlander’ actor has joined the show in the fourth season as the successor of James Norton’s character Reverend Sidney Chambers. James Norton left the show halfway through the fourth season.

Grantchester Season 6 Plot: What can it be About?

In Season 5, Will and Geordie solve multiple spine-chilling cases. In the season finale, the detective and the motorcycle-riding Reverand find the dead body of a nun, arranged in the shape of a crucifix. Among the suspects is an extraordinary Sister Grace, but she is soon ruled out. In an unexpected turn of events, Will shocks Geordie by revealing that he has broken his vow of celibacy by sleeping with Sister Grace.

The Reverand crashes her mother’s party and mends his relationship with her, under the influence of alcohol. Leonard Finch makes a startling discovering that his father, Mr. Finch, who has always demeaned him for his orientation, is actually a closeted gay. Leonard learns that when Mr. Finch has an emotional breakdown after a local landlord, Gideon passes away.

Season 6 will pick up from the ending of the fifth season. Throughout season 5, Will and Geordie’s relationship has made significant progress. The upcoming season will throw more light on their partnership that is slowly turning into a solid friendship. Meanwhile, Geordie and Cathy might explore the newfound spark in their marriage. Will will try to strengthen his relationship with his mother. We can expect the Leonard and Mr. Finch’s relationship to take a drastic turn after the shocking revelation about the latter being a closeted gay man.