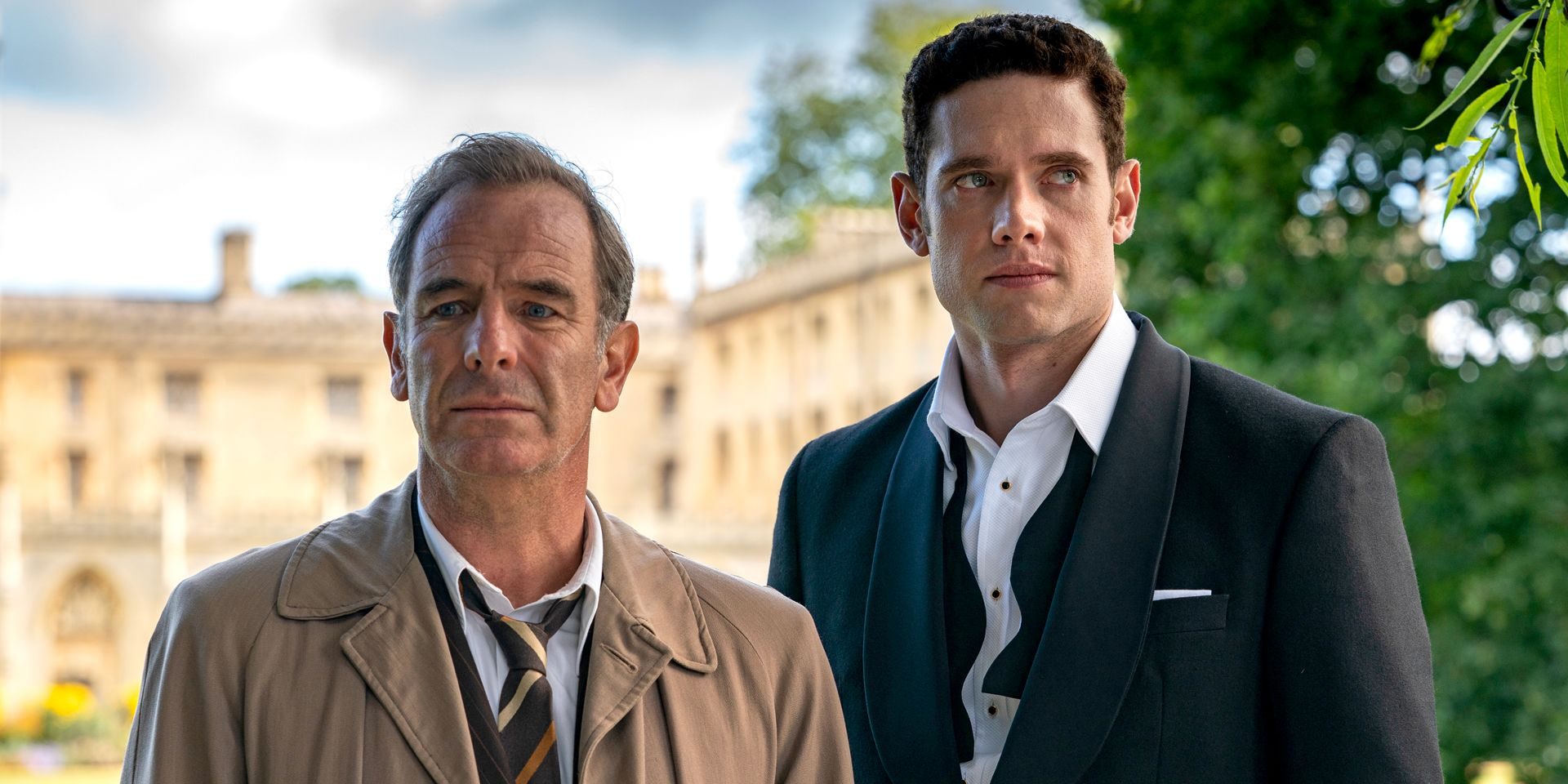 ‘Grantchester‘ is a British crime drama series based on ‘The Grantchester Mysteries’ series of short stories penned by James Runcie. Set in the 1950s, it follows Reverend Sidney Chambers, from the village of Grantchester, who develops a knack for solving criminal cases, thus lending a hand to the titular parish’s overworked Detective Inspector Geordie Keating. The later seasons focus on Chambers’ successor, Will Davenport, who takes on a similar role.

Developed for television by Daisy Coulam, the detective drama first premiered in October 2014 on ITV. Subsequently, the series reached the American audience in January 2015 on PBS. All six seasons of the show have received a positive reception from critics and garnered legions of fans. If you are one of the fans who cannot get enough of the sleuthing adventures in the serenity of Grantchester, you must be eager to learn more about the show’s return to our screens with brand new episodes. In that case, here’s everything you need to know about ‘Grantchester’ season 7!

‘Grantchester’ season 6 premiered on October 3, 2021, on PBS. Ahead of its release in the USA, the season began airing in the UK on September 3, 2021, on ITV and wrapped up its run by airing the season finale on October 22, 2021. The sixth season is the longest in the show’s history, with a total of eight episodes that have a runtime of approximately 45 minutes each.

Fans looking forward to seeing more of the show should be thrilled to learn that ITV officially renewed ‘Grantchester’ for a seventh installment on July 28, 2021. The network choosing to renew the series even before the sixth season premiered is a testament to the network’s confidence in the quality and performance of the show.

Around the same time, it was also revealed that cameras had begun rolling on the seventh season, with lead star Tom Brittney (William Davenport) taking the director’s chair for an episode. Since Brittney is confirmed to be directing the third episode of the season, it is safe to say that production is now in full swing on the upcoming installment. However, an exact release date for the new season hasn’t been announced just yet. If production concludes before the end of 2021, we can expect to see ‘Grantchester’ season 7 release in the first half of 2022.

Grantchester Season 7 Cast: Who is in it?

For the seventh installment, Brittney, Green, Peake-Jones, Weaver, Ainsworth, Dimsdale, Brimble, Johns, and Hall are confirmed to be reprising their roles. The rest of the cast members are also likely to appear. Additionally, we will be seeing actors such as Charlotte Ritchie, Ellora Torchia, Rowena King, Anna Wilson-Jones, and Janie Dee, and more appearing as guest stars in the new season.

Grantchester Season 7 Plot: What is it About?

Season 6 of ‘Grantchester’ finds Davenport in a conflicted position about his job and his ideals after Leonard’s name pops up in a scandal. Keating also faces struggles with his morality following the incident. The duo gets caught up in the local politics and must rely on their wit to navigate the complex situation as crimes in their area rise. In the season finale, Keating is implicated in the murder of a music producer, but Davenport comes to his rescue.

The seventh season will be set during the summer of 1959. Davenport will continue to perform his holy duties and unite couples by tying them in the bond of marriage. Elsewhere, Keating will continue to perform his crime-solving duties. However, as the turn of the decade nears, the duo will have to adapt to the rapidly changing world around them and will be forced into making some life-changing decisions.

Read More: Where is Grantchester Filmed?