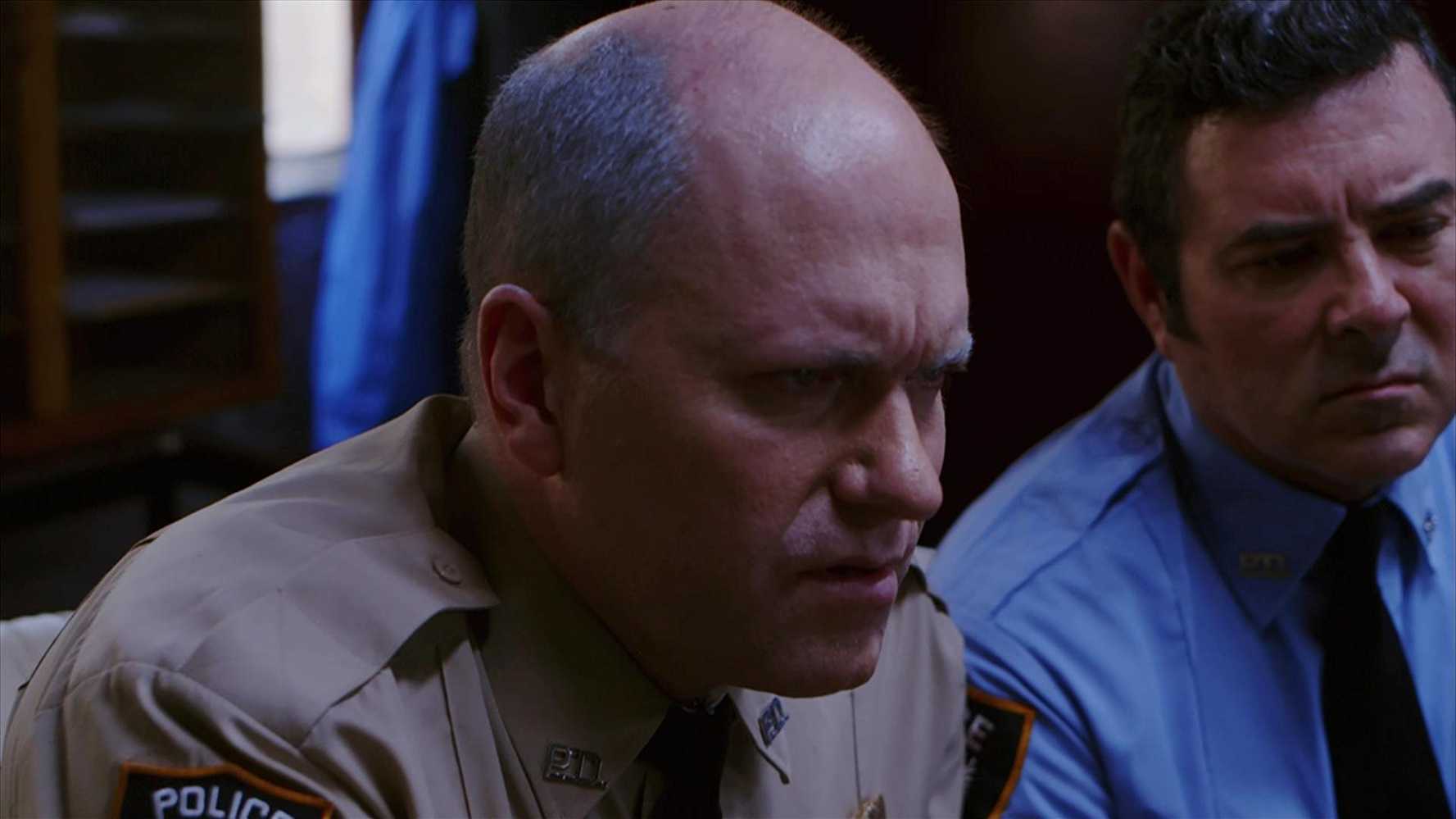 There is an endless list of shows on TV that cover true crime, each as bone-chilling and nerve-wracking as the other. Grave Mysteries is yet another thrilling addition to that list which manages to separate itself from other such similar shows by focussing on the victim rather the criminal. On the show, we see detectives reconstruct the life of the victim piece by piece to solve the case in hand.

Grave Mysteries first premiered on Investigation Discovery on September 5, 2017, and since then has aired two seasons. The show, overall, has received a great response from the audiences and looks like it is here to stay.

Grave Mysteries Cast: Who’s in it?

Andy Hirsch serves as the narrator of the show as he guides viewers through the incidents portrayed on the screen. As for the rest of the cast, the actors and actresses change with every episode as new stories are reconstructed. A few names on the long list of actors are Douglas A. Robbs, Rachel Lauren James, Larry Mihlon, Jim E. Chandler, Cole Critchell, and Jeffery Desalu, among others.

Grave Mysteries Plot: What is it about?

Grave Mysteries, the true crime show by ID, is a grappling six part mini-series in which the detectives are witnessed gradually putting together the events of the victim’s life to conjure the big picture and get closer to their killer. It showcases some of the most crucial and challenging cases that the police have had to face in their careers and highlights the lengths each of these brave and courageous officials had to go to so they could find out the culprit responsible for the death of the innocent individuals showcased.

Every episode has a unique case which requires varied techniques of deduction and investigation methods employed by the detectives to reach the killer. In one episode, we see them track the digital footprint of a victim who was found dead inside her own home. In another episode, the police find the body of an expectant mother and work towards finding the cold-blooded murderer. However, as they stumble upon the victim’s dark life online, a shocking truth comes forward.

In another episode of the series, the police find the body of a teenager on the beach and realize that all of her 1600 Facebook followers are potential suspects; it takes a lot of patience and some clever tactics to narrow down that list. In another unusual story, a mother abandons her kids with a note that outlines her having left to go “find herself”, but everyone who is acquainted to her insists that she would never abandon her children. This leads to a long search operation to locate her and deduce what may have transpired. In another episode, we see Brittany Clardy, an 18-year old girl who when asked out on a date by an older man ends up going out with him. As she spends more time with him, she gives up being a model student, becomes a lost soul and eventually goes missing. Panic spreads in her family as they struggle to uncover the secrets of her past for clues to lead them to her before it is too late.

The series goes on to show that what might appear on the outside may not be the story on the inside. One such case of Professor Tiffany Maher is documented. A favourite faculty of all her students, she is intelligent and appears to have no enemies. However, she is murdered, and investigators are led to a secret online life which hides her killer. Another case of Ty Underwood, a transgender woman is documented. She vowes to come out to her potential suitors and ends up being murdered. A series of chats with anonymous men bring detectives close to her killer.

Crime mysteries have always been a subject of intrigue for audiences world-around. The fear and the adrenaline rush makes every episode worth it. In shows like these, the audience feels like they are a part of the search and try to solve it along with the officers which makes the show even more interesting and riveting. A good mystery is always welcomed by the audiences. Grave Mysteries mainly covers criminal activities that happened as a result of reckless internet usage. There have been episodes that warn viewers of the careless lives we lead, especially on social media. It urges through its stories for people to be more responsible in their approaches and mindful of their activities online. Grave Mysteries focuses on making their audiences alert to their surroundings.

Grave Mysteries Season 3 Release Date: When will it premiere?

Grave Mysteries season 1 premiered on September 5, 2017, and it was immediately renewed for a second season, which premiered on February 4, 2019. There have been no official announcements about the third season of the show as of yet. But it is highly likely that Investigation Discovery will renew the show. If that happens, Grave Mysteries Season 3 should release some in Q1 2020. We will update this section as soon as we hear more.

The renewal status of the show for the third season is still pending, hence it is safe to assume that there is still some time before any trailers or teasers are released for it. You can check the teaser for one of the previous seasons below to get a clue of what this crime show is all about.