When Does The Great Food Truck Race S12 Come Out? 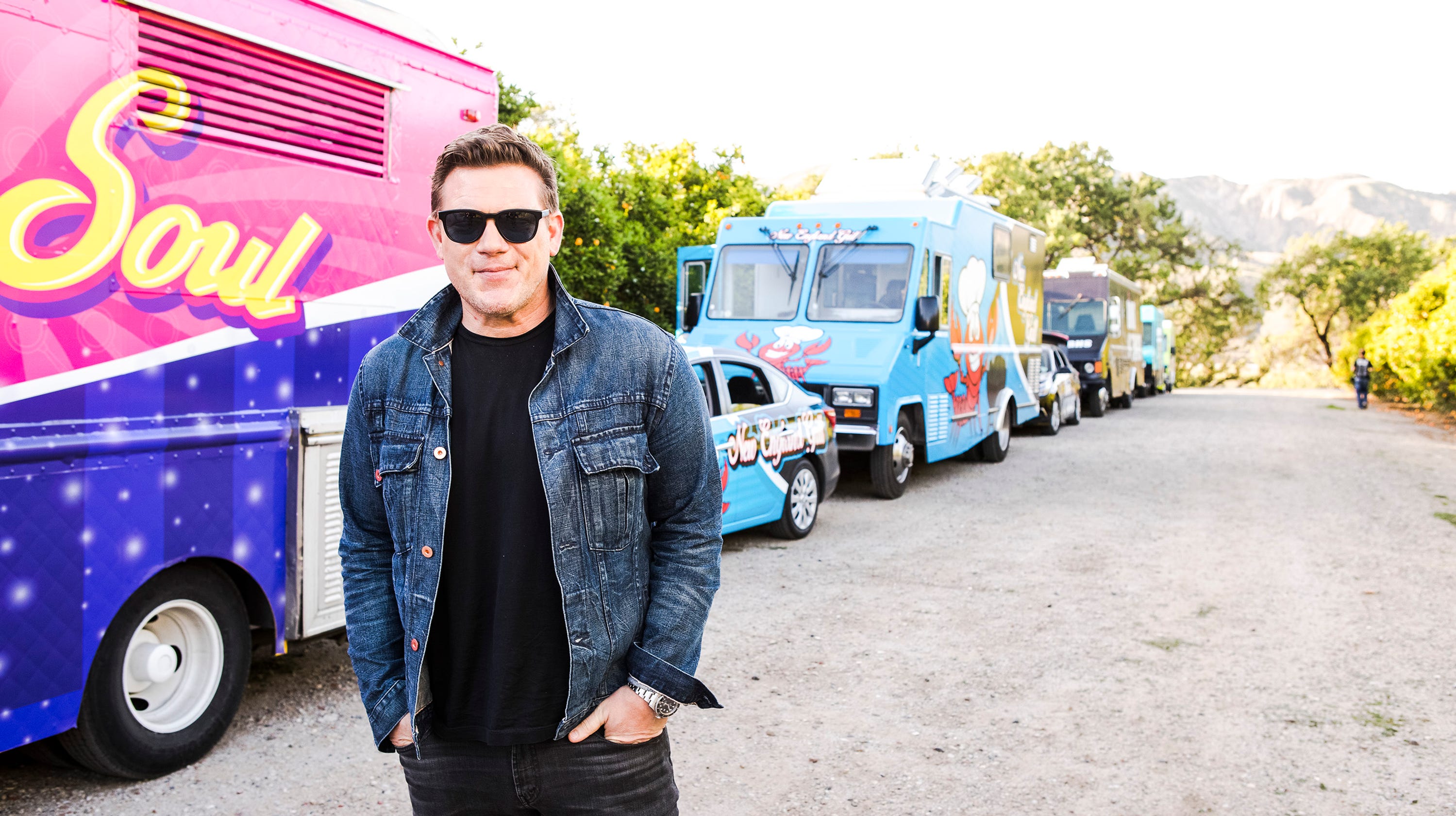 It is quite a daunting task to keep coming up with new varieties of shows with one common theme. This is what the Food Network has been doing. The network regularly comes up with food-related shows which feel fresh, new, and exciting, and also manage to capture the interests of the audience. One such unique food-related show which has become quite popular on the Food Network is ‘The Great Food Truck Race’. It is a reality game show where people operating food trucks compete against each other to prove whose business is the most profitable.

The general manager of Food Network, Bob Tuschman, remarked that many show ideas regarding food trucks were pitched to him, but this is the only show which captured his interest. It combines elements of the survival shows along with capturing the growing interest among Americans in food trucks.

‘The Great Food Truck Race’ is considered a hugely influential show. The series began in 2010, a time when the American economy was still reeling from the devastating economic crisis that hit the country in 2008. It was during this time that ‘The Great Food Truck Race’ showed people an innovative way of making a living without having to maintain an entire restaurant. Probably, that’s why the show has seen a total of 11 seasons till now, with another season already in the pipeline. Here’s everything we know about The Great Food Truck Race Season 12.

The Great Food Truck Race Season 12 Release Date: When will it premiere?

In February 2020, it was announced that the show has been renewed for a 12th season. ‘The Great Food Truck Race’ season 12 will premiere on March 26, 2020 on Food network. It is titled ‘Gold Coast’.

The Great Food Truck Race Cast: Who is the host? Who are the contestants?

Right since its premiere, there has been one constant member of the cast who has appeared in all of the seasons. That person is none other than the host of the show, Tyler Florence. He himself is a chef and a veteran in the food show circuit. Florence can be seen as a presenter on shows like ‘Globe Trekker’, ‘Food 911’, ‘Tyler’s Ultimate’, and ‘How to Boil Water’. Besides television, Florence has also ventured into other territories of mass media. He is the creator of a podcast called ‘Wolf it Down’ where he speaks to people involved in the food and technology industries. Besides the host, the participants are the main faces who appear on the show.

In Season 11, five truck teams competed against each other in the challenge. They were Big Stuff, Parker, Colorado (operated by Brad, Eddie, and Mike); Creole Queens, New Orleans, Louisiana (run by married couple Tryshell and Raven, alongside their friend Ariana); Lia’s LUMPIA, San Diego, California (owned by Spencer, Tania, and Benelia); Magical Mystery Heroes, Butler County, Ohio (run by Matt, Hannah, and Chris); and Slap Shot, Bemidji, Minnesota (operated by sisters Annika and Michaela, alongside their mother Sheila). The winners for the season were Big Stuff, who bagged the grand prize of $50,000.

In season 12, there will be seven teams from California’s Gold Coast. They are Bachelor Kitchen, run by Stephan, his brother John, and his best friend, Billy; Crystal’s Comfort Food, owned by Crystal, Steve, and Aleeyah; Eat My Crust, owned by Preslie, Zach, and Tyson; Lunch Ladies; operated by Eli, Nisa, and Jenny; Mystikka Masala, run by Andrew, Navin, and Sarah; Super Sope, owned by Carina, Priscilla, and Lindsey; and Team Fat Kid.

What is The Great Food Truck Race about?

The concept of this show is really quite unique. Here, each of the trucks has to embark on a race. They visit every town on the route and sell their food. Each team is allocated a certain amount of money for their raw material. The teams are also given varying challenges every week for a chance to earn more money. They are also made to face obstacles, which can hinder their sales.

At the end of an episode, the team which has made the least amount in profits is disqualified. There is a prize money of $50,000 which is to be won at the end of every season. From Season 3 to 5, the winners were given the truck as well. However, this trend has stopped since Season 6.

Season 12 will also follow the same format but with several changes introduced in the type of challenges and obstacles thrown at the participants.

We don’t have a trailer for season 12 yet. While we wait for one and if you haven’t seen the show yet head over to Food Network to catch all the episodes of the previous seasons.