Will There be a Greatness Code Season 2? 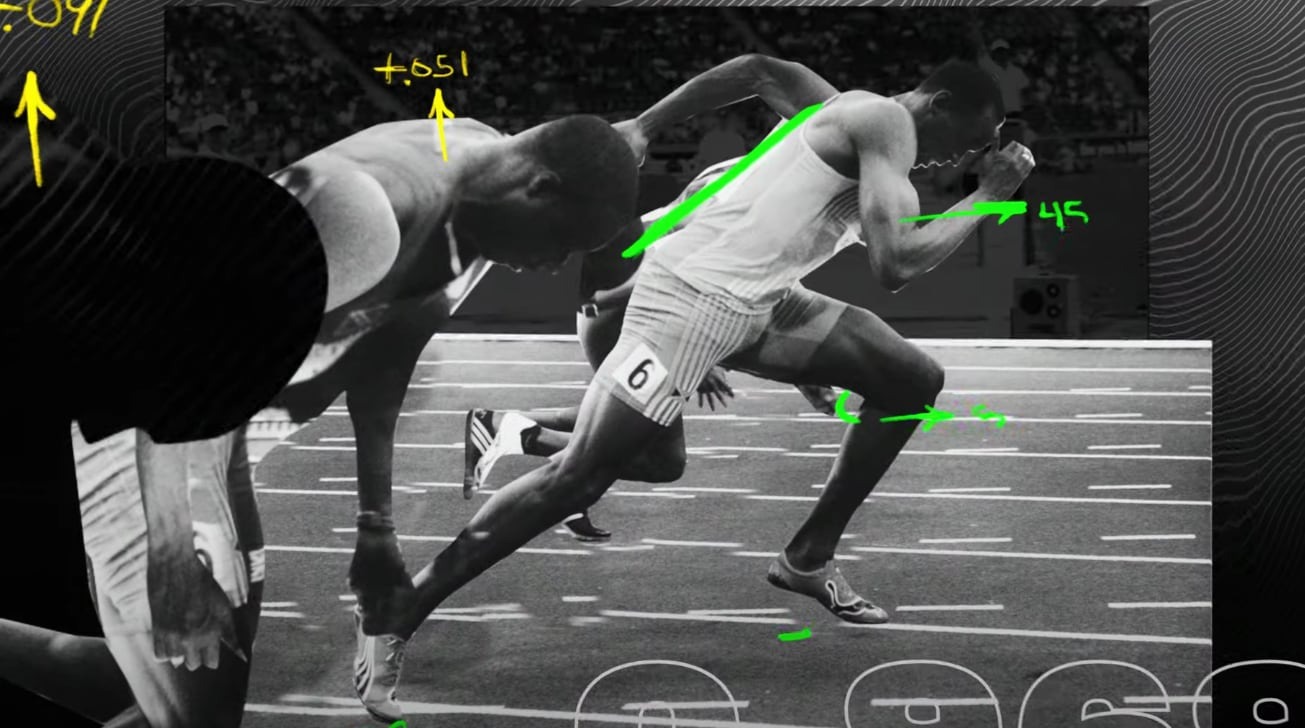 What makes the greats in our world tick? Be it in sports or any other field; we want to know the path to greatness, or what shapes and urges people to strive for it. ‘Greatness Code’ is an inspiring entry that seeks to motivate us, but perhaps fumbles in the execution somewhere down the line. However, providing insight into the minds of sports legends has drawn several viewers, including the fans of these sports stars. Now, everybody is left wondering whether there will be a ‘Greatness Code’ Season 2.

Greatness Code Season 2 Release Date: When Will It Premiere?

‘Greatness Code’ Season 1 aired on July 10, 2020, on Apple TV. At the moment, there is no news about when we might expect a Season 2. However, the series has received a warm welcome from fans, who cannot wait to learn more about their sports idols, their pivotal moments, and what drives them. Therefore, we are likely to see another installment of the show.

Since ‘Greatness Codde’ features interviews with the individuals, it might take some time to film, because it would depend on the schedules of sports stars, who are often quite busy. Moreover, the pandemic has now severely restricted transportation, adding to the problems. We expect ‘Greatness Code’ Season 2 to release sometime in July 2021.

Who Can Be In Greatness Code Season 2?

‘Greatness Code’ Season 1 has stars like LeBron James, Tom Brady, Alex Morgan, Usain Bolt, Shaun White, Katie Ledecky, and Kelly Slater. Season 2 will undoubtedly see a new crop of sports stars. Alternately, the show could go in a different direction and show us the greats in other fields, perhaps music, movies, or even the world of business.

What Can Greatness Code Season 2 Be About?

‘Greatness Code’ is all about the moments in the sports stars’ lives, which turned things around for them. There are short interviews, highlighting the pivotal moments of their careers, and how they have reached where they are now. This is accompanied by animations and visuals, rather than the archived footage one might expect from such a series.

Although well-intentioned, some parts do feel a little underwhelming, which is something ‘Greatness Code’ should look forward to addressing in the upcoming season. Moreover, fans would be glad to hear from their idols for a little longer. Thus, the interview times could be stretched and made more detailed. That aside, the insightful nature of the conversations is a major crowd puller, which is something the series will be sticking to in the new installment as well. Hopefully, it will switch up the show’s visuals for real footage to make ‘Greatness Code’ more impactful and to reach out to a broader fan base.