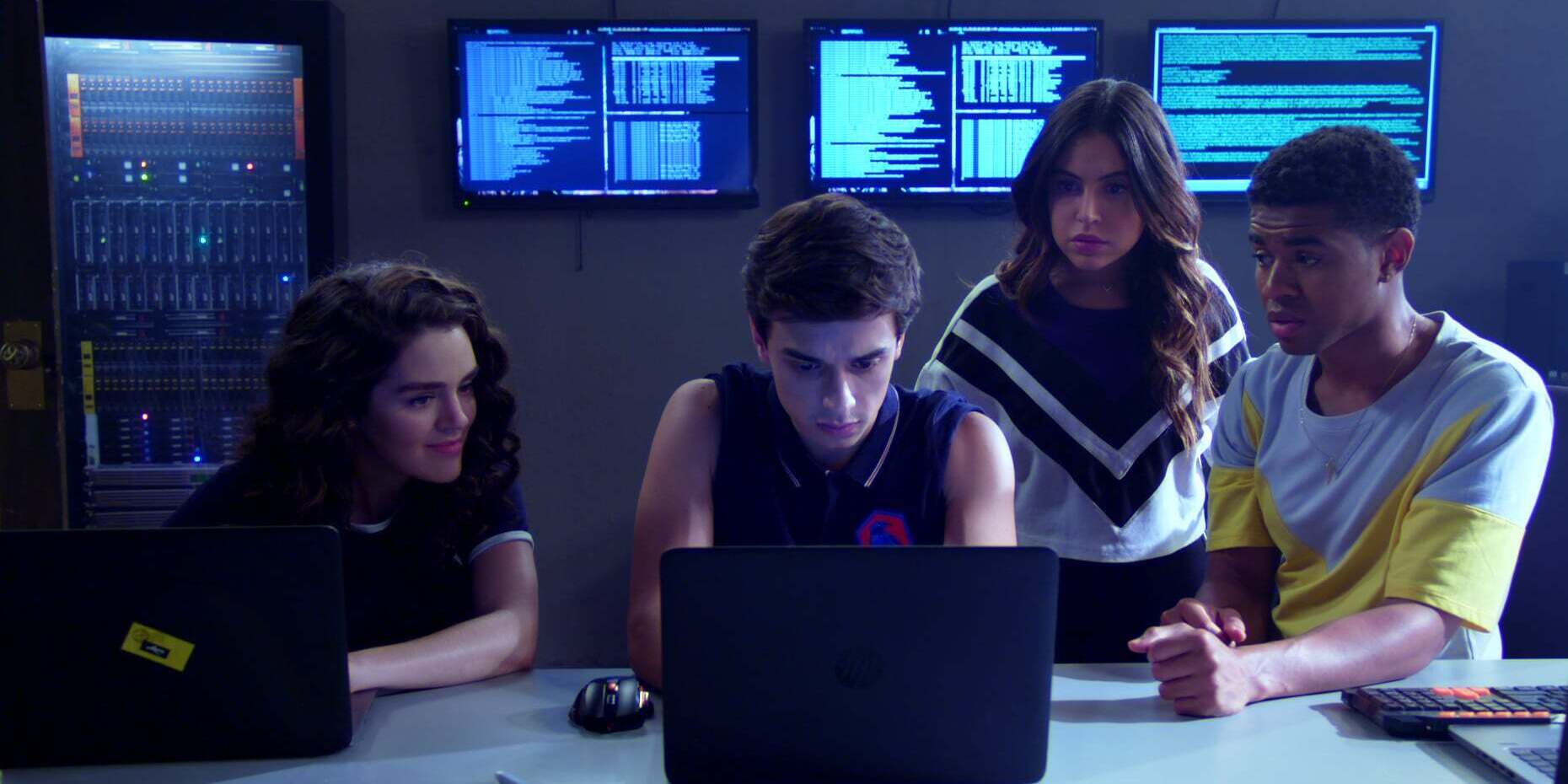 Based on the Israeli series ‘The Greenhouse,’ ‘Greenhouse Academy’ is set in the titular school in Southern California and follows siblings Hayley (Ariel Mortman) and Alex (Finn Roberts) as they navigate mysterious events and foil deadly plots on top of coping with relationship issues and friendship dilemmas. Both the original and the American adaptation were created by Israeli screenwriter Giora Chamizer.

The Netflix series was co-adopted for international audiences by Paula Yoo. Despite getting some unfavorable reviews from critics, ‘Greenhouse Academy’ is vastly popular with international audiences. Over four seasons, the tween drama has amassed a solid fanbase. In case you are wondering whether there will be a ‘Greenhouse Academy’ season 5, we have got you covered!

‘Greenhouse Academy’ season 4 dropped on Netflix on March 20, 2020. Since then, fans have been eagerly awaiting another installment. Well, unfortunately, the show has been stopped in its tracks and has officially been canceled by Netflix after four seasons.

Following in the footsteps of the original series, the fourth season of the reboot covered the second half of the Israeli show’s second season. With a three-season-long original to draw upon, ‘Greenhouse Academy’ still had two more seasons’ worth of material to cover. The show’s creator took to his Instagram handle to break the news to the show’s fans.

His Instagram Stories read: “Dear Greenhouse fans around the globe! We all get thousands of messages asking about season 5. I wish I had good news to tell you, but I don’t. I am sorry to tell you that Netflix has discontinued our show. The entire cast was so ready to shoot two more seasons this coming fall, so this came as a shock to all of us. We still don’t really understand why such an inexpensive show, with so many fans, got terminated.”

He continued, “I’d still like to thank Netflix for giving us a chance of a lifetime to bring our show to millions of fans all over the world. I hope that we can someday find a way to shoot and air those final two seasons. You all deserve to see how our story really ends. In the meantime, we send our love to all of you, who fell in love with our little show.”

Nonetheless, the show’s fourth season tied up a lot of loose strands in the season finale. The Greenhouse students thwart a plot to release a deadly virus, while the ultimate episode delivers a major twist that Jason has been the mastermind behind a lot of the school’s recent chaotic challenges, with the furtive ‘The Client’ revealed as none other than Jason’s alter ego.

All is well on the romantic front as well as toward the end, three couples confess love and come together, including Sophie and Parker, Hayley and Leo, and Alex and Brooke. Alas, ‘Greenhouse Academy’ season 5 is officially cancelled. Therefore, the show gets added to the ever-growing list of Netflix originals to be revoked after just a handful of seasons, making the season 4 consist of the show’s now-final eight episodes.