When Will ‘Greenhouse Academy’ Return to Netflix? 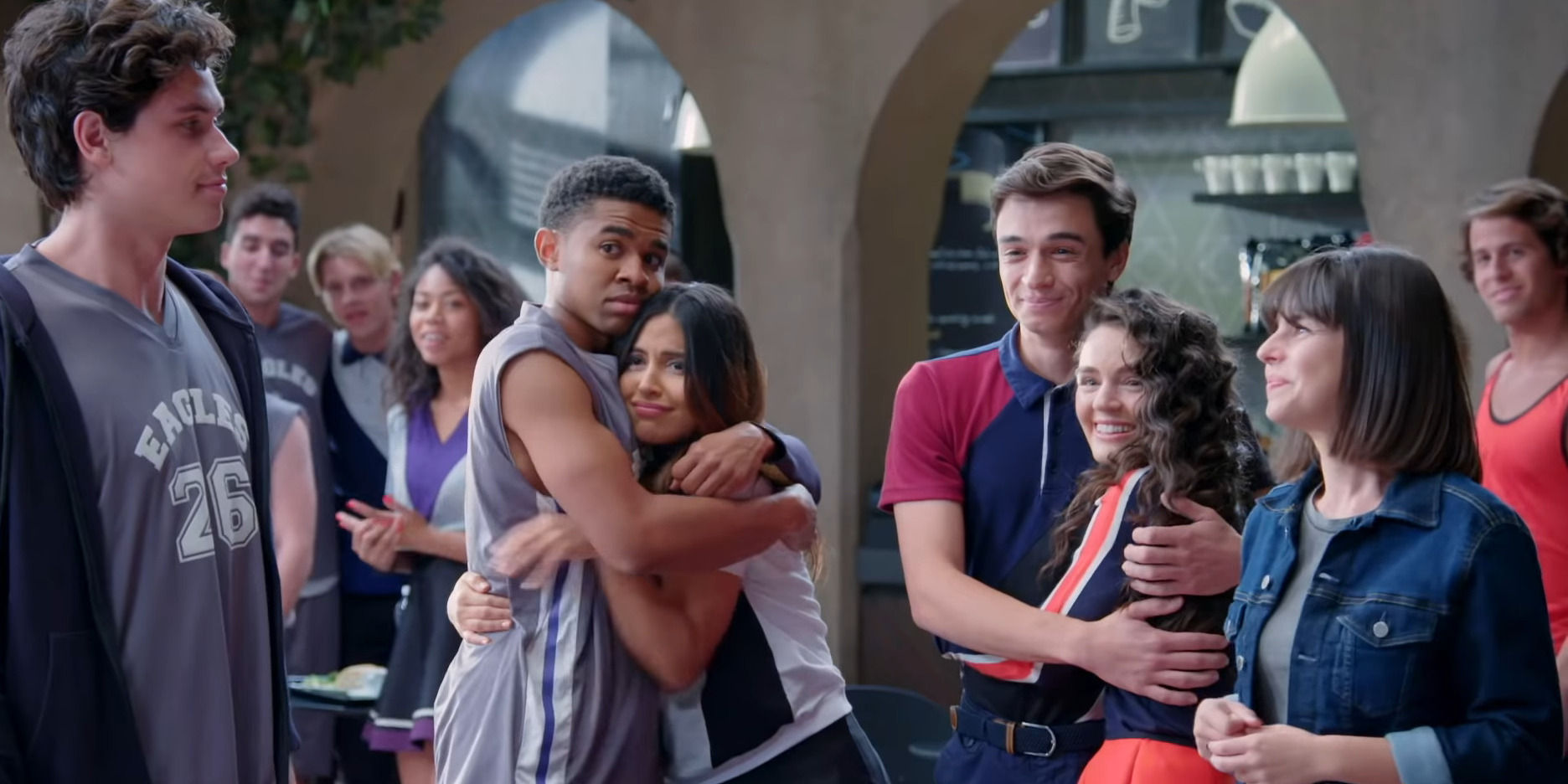 If you love shows like ‘The Society’ and ‘Elite,’ you might already be a fan of ‘Greenhouse Academy,’ Netflix’s teen drama that revolves around a bunch of college students, who band together to investigate the mysterious occurrences in their elite school. Despite receiving unfavorable reviews from critics, it has entertained the audiences enough to have scored one of the highest retention rates of the shows on Netflix. Owing to its popularity, the mystery drama has spawned a total of four seasons since its premiere on September 8, 2017.

After binge-watching the fourth season, fans are desperately want to know when will ‘Greenhouse Academy’ season 5 release. Here’s all we know.

‘Greenhouse Academy’ season 4 released in its entirety on March 20, 2020, on Netflix. It consists of eight episodes of 20-25 minutes each.

As far as season 5 is concerned, here’s what we know. The inconclusive ending of season 4 sets the course for another season. And we are optimistic that creator Giora Chamizer has something up his sleeve that he might want to incorporate into the show in season 5. However, fans might have to wait for a while before they get to see another season.

Why? Well, Giora Chamizer is currently juggling multiple projects, like ‘Sky,’ ‘The Island,’ ‘Neighborhood,’ and ‘The Eight’ at the same time. Therefore, we will have to wait for further updates to be sure. But if everything goes smoothly, and Netflix does recommission the show, given its popularity, we can expect ‘Greenhouse Academy’ season 5 to release sometime in 2021, on Netflix.

Greenhouse Academy Season 5 Cast: Who can be in it?

Danika Yarosh might reappear as Brooke Osmond, and Dana Melanie might also come back for another round as Emma Geller. Except for a few, almost all the main cast members from the fourth season are expected to be back for season 5, which might also feature some new additions.

Greenhouse Academy Season 5 Plot: What can it be About?

In season 4 finale, the Client and his henchmen plan an attack at the Annual Technology Conference and hold everyone hostage for a ransom of $100 million. Meanwhile, Daniel saves Hayley and Leo, who are kidnapped by Eric. The three rush to the conference, and with the help of rest of the students and the FBI, the explosion is evaded, and the perpetrators are put behind bars. Brooke and Alex, Sophie and Parker, and Hayley and Leo, confess their love for each other. Jason is put into a psychiatric facility, where we learn about his split personality disorder, and the truth about him actually being The Client. He adds that because of the rumors of the explosion, his earnings at the stock market went up to $500,000,000.

Season 5 is expected to pick up right after the season 4 conclusion and continue following the lives of the students at the Greenhouse Academy. After the big reveal at the end of season 4, the fifth season might throw light on Jason’s personality and might showcase his evil plans, which might put the whole of Greendale Academy at risk. Since Hayley and Leo are a together now, we can expect to see what is in store for the unrequited lover, Daniel. The season might also explore Sophie and Parker’s relationship and navigate Alex and Brooke’s, newfound love. It is undoubtedly going to be a wild ride for the fans.

As we wait for an official trailer for ‘Greenhouse Academy’ season 5, check out the trailer for season 4!