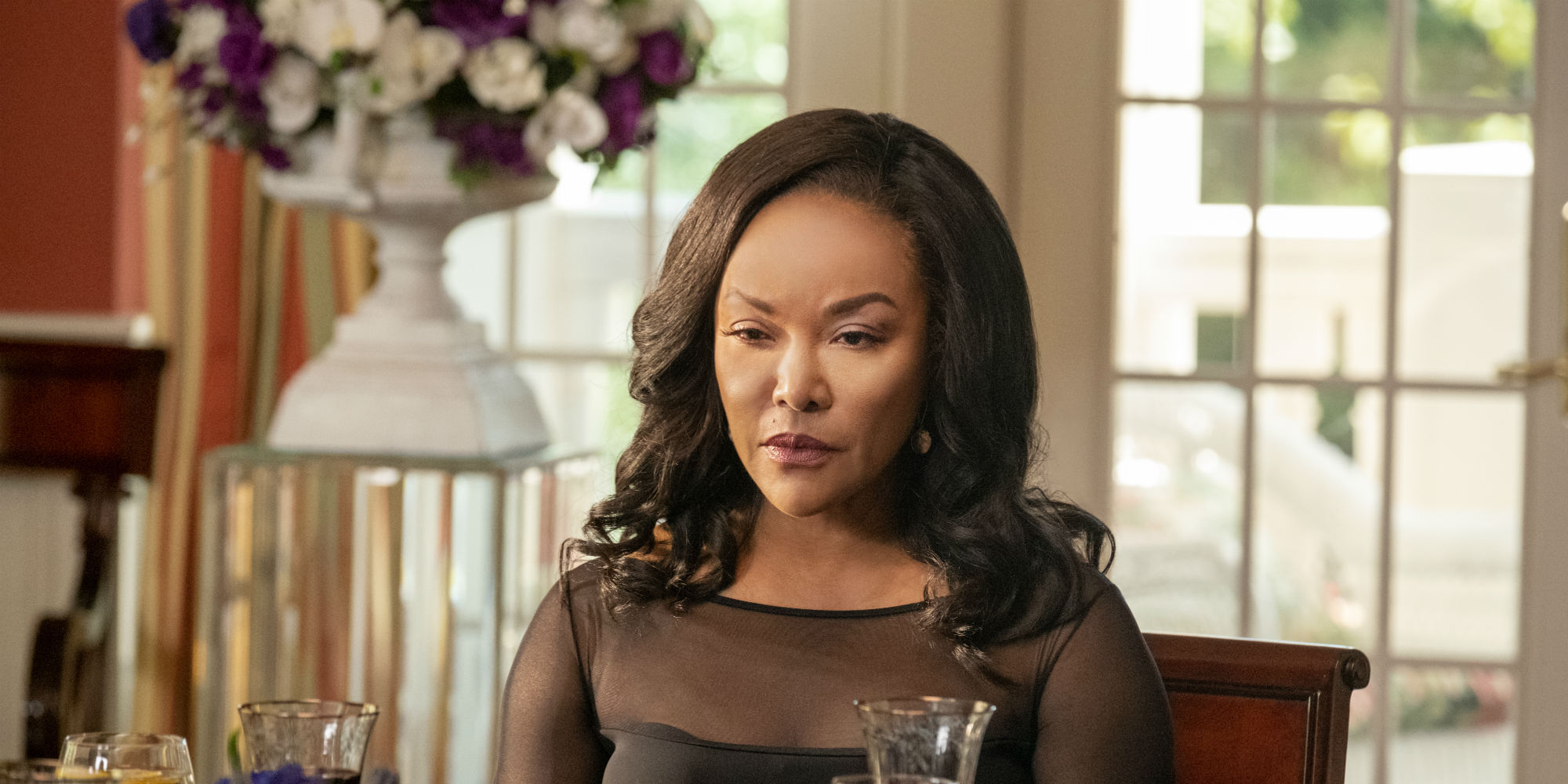 OWN’s popular series ‘Greenleaf’ is in its fifth and final season, therefore, the episodes are packed with high-voltage relationship drama, and loads of family secrets that are slowly coming to the surface. In the latest episode, Jacob’s estranged wife, Kerissa gets into a heated argument with Mae, who tells Kerissa to get out of her house but the latter reveals a shocking truth about Jacob.

Grace stumbles upon a secret informant while investigating the Edenvale Lending. Charity gets tired of Judee’s condescending behavior and quits her job. Head to the recap section, to jog your memories. If you’re updated and are looking for the details of Greenleaf season 5 episode 5? Well, you’re in the right place!

The upcoming episode is titled ‘The Fifth Day.’

You can watch ‘Greenleaf’ season 5 episode 5 on OWN’s official website and the OWN app, with a subscription. Otherwise, tune in to your TV screens every Tuesday night and watch the new episodes on the channel — as and when they air on television.

After revealing the reason behind taking the drastic step, AJ tells Grace that he wants to get away from the hospital and head home with his father, Noah. Although Dr. Sawh recommends that AJ goes to a facility rather than home, Grace grants AJ’s request but before departing to live with his father, AJ plants a quick kiss on his mother’s forehead, as an assurance that he will be fine. After continuous remarks and mental harassment by Judee, Charity helps Grace in gathering information about Phil’s father Marcus, who is living under an alias, Yusef Shabazz.

When Grace calls him and begins inquiring about the lending company, his wife, and Phil, Yusef hangs up. Charity meets with the heads of the church to get them to approve her sermon. However, they side with Judee and when she learns about it, Judee fires her. Charity confronts Phil over his spineless behavior and when he says Judee is not going to sack her, Charity exclaims that she doesn’t care as she is quitting herself. Pointing at her breasts and buttocks, Charity tells Phil, “You’ll never see these again — or this.” She also calls Calvary, a “crazy Oreo church!”

Mae gets frustrated and asks Jacob to get out, when Kerissa tells her that Jacob is being a hypocrite as he is punishing her for cheating on him when he had cheated on her first, that too with Mae’s former cook, Melisse. Mae convinces Jacob to forgive Kerissa and patch up with her. Jacob tells his wife, “Kerissa, I’m so, so sorry that I left you so alone in this marriage that you felt the need to defile yourself with another man just to feel something. I forgive you.” Wow. Of course, she says, “We’re done.” James visits Tara to sort things out. At the barbecue feast, James tells Mae that Tara won’t be a problem anymore. And a few moments later, Tara calls up and James declares, “She wants to talk again — as soon as possible… about the house.”