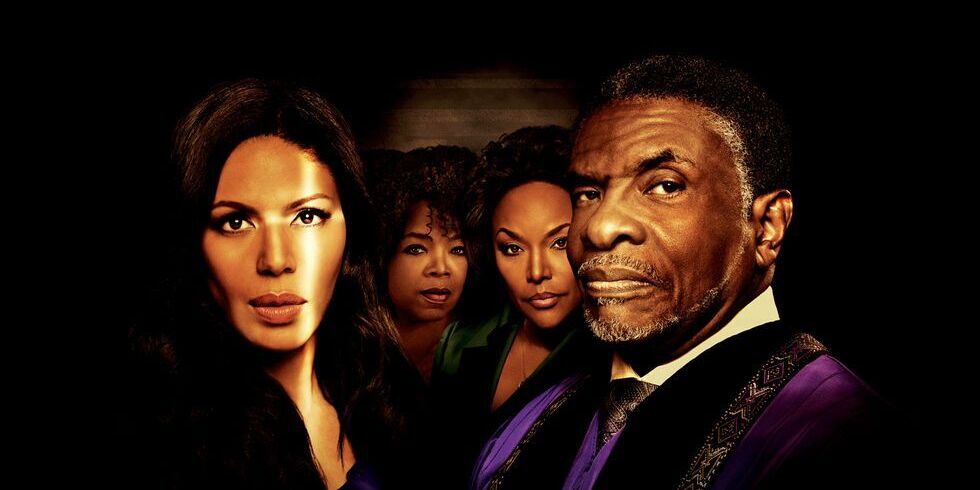 ‘Greenleaf Season 6’ is a family drama series that chronicles the lives of the members of the seemingly idyllic Greenleaf family as they strive to keep their scandals and secrets from unraveling in front of the members of their Memphis megachurch. The world of the family heads Lady Mae and Bishop James turn upside down when their estranged daughter Grace knocks at their door, 20 years after the death of their other daughter, Faith. The mystery drama first premiered on June 21, 2016.

Upon its release, the show opened to a favorable response by the critics and audiences for its intriguing premise that touches upon the hypocritical behavior of the leaders of the church, well-rounded characters, production design, and compelling performances by the ensemble cast. Over the years, the church-themed show has garnered a huge following and has also scored an increase in ratings. The series has also won a Gracie Award and two NAACP Image Awards.

Notwithstanding its success, OWN decided to cancel the network’s No. 1 scripted show after five seasons. You must be wondering: why was it canceled and if there is any chance that there will be a ‘Greenleaf’ season 6? Let’s find out.

‘Greenleaf’ Season 5 premiered on June 23, 2020, and ended its run on August 11, 2020, after airing eight hour-long episodes, instead of the usual 10 or more episodes. The series finale was followed by a one-hour special featuring the interviews of the main cast members as they answer some fan questions and also reveal some behind-the-scenes footage captured during the filming of the show. You can watch all the episodes on OWN.

As far as the possibility of another season is concerned, here’s what we know. On May 3, 2020, the network confirmed to Deadline that the fifth season of drama series will be its last. Here’s a post from Keith David who plays the family patriarch, Bishop James Greenleaf, wherein he expressed his love and gratitude for the cast of the show!

“A rare situation is when those of us playing a dysfunctional family don’t get caught up in that energy and manage to maintain healthy, growing, professional and personal relationships,” he wrote. “Each opportunity was a chance to live through the specificity of each relationship. The communication from all these beautiful actors has fed my life in ways words just don’t fully illustrate. I love them all.”

Lamman Rucker who essays the character of Pastor Jacob Greenleaf shared an emotional goodbye note on his Instagram account. In the caption, he wrote, “YOU (Fans) are the real GREENLEAF Family!!! We’ll miss you! Please don’t forget us! Bring us into your homes, keep us in your hearts and hold onto us firmly – FOREVER!!! We will ALWAYS belong to you!!!”

Although the series finale ties up all the loose ends and wraps up on a conclusive note, it is disheartening to bid farewell to the amazing characters that we have all come to love since the inception of the series. As much as it hurts to say, ‘Greenleaf’ Season 6 is officially canceled. However, fans would be delighted to know that the network already announced an untitled spin-off in May 2020 by sharing a teaser spot on Twitter. Check it out!

It has been revealed that Craig Wright and Oprah Winfrey had contemplated a spin-off while developing the parent series. As of today, there is no information about the title and central premise of the off-shoot series. However, fans can rejoice in the very fact that they don’t have to wait for long to see some or all of their favorite characters on the screen again. Until further developments, you can always watch the re-runs of your favorite show.