When Will Grey’s Anatomy Season 16 Return? 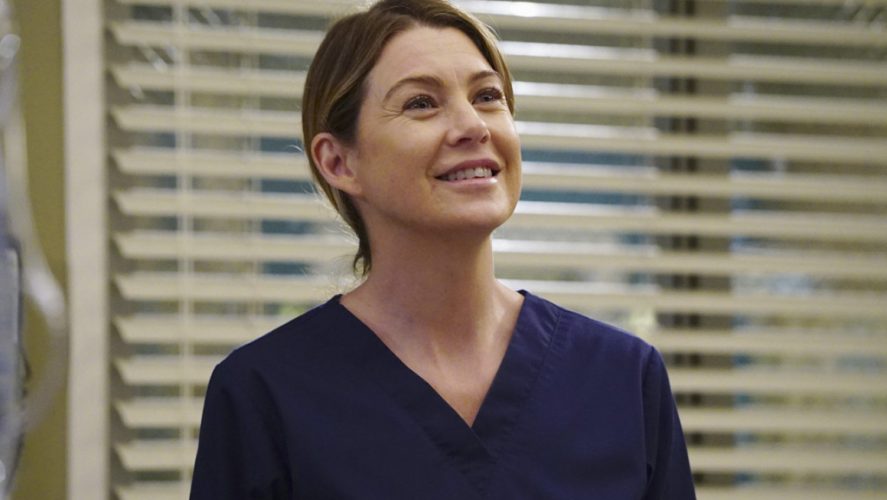 ‘Grey’s Anatomy’ is an American medical drama series that airs on ABC. The series first premiered on March 27, 2005. It has been created by Shonda Rhimes who shot to fame due to the success of the series. Over the tremendous run, various production companies have backed the show and they include Shondaland Productions, The Mark Gordon Company, Entertainment One Television, Touchstone Television, and ABC Studios.

The main focus of the series is the professional and personal lives of the surgical interns and their supervisors. It must be noted that the series was developed to be racially diverse and even uses color-blind casting, increasing the overall inclusivity on television. It is also the longest running primetime scripted show that currently airs on the network, and has accumulated a lot of fans over the years. In fact, it is one of the most popular dramas currently airing on tv.

Critics have lauded the show immensely, saying, “‘Grey’s Anatomy’ offers a different and perhaps more valuable idea of what it means to be strong: the capacity to suffer terribly, break down completely, and then get up again, confident that you’re bigger than the sum of the tragedies you’ve suffered—because everyone else is, too. The layers of history have grown pretty dense and rich, and the friendships that form around them as the characters suffer and survive is the glue of the series, and what—despite a few inevitable hit-or-miss patches—elevates it to something special.”

As far as the future of the show goes, fans should know that the show has already been renewed for season 17 as well. While fans of the show are safe for now, the series could be heading towards its end soon. Pompeo has hinted that she feels it is time to move on to other things, saying, “I’m clearly not prepared right now to make any formal announcement about what my future is on the show, but I am really feeling like we have told the majority of the stories that we ca tell. It’s about time that I mix it up. I’m definitely looking for a change.”

If Pompeo leaves, the show maker Shonda Rhimes has made it clear that she does not wish to continue either. She said, “Ellen and I have a pact that I’m going to do the show as long as she’s going to do the show. So the show will exist as long as both of us want to do it.” However, she also mentioned that she came close to finishing the show several times, but the story just kept on going. She admitted to not knowing on what note it would end, saying, “I have written the end of the show at least six times. But we just don’t end. Every time I thought, ‘This is how the show should end,’ we’ve gone past those moments, so I’ve stopped trying. I have no idea now.”

The cast of ‘Grey’s Anatomy’ has seen a lot of changes over the seasons, with some controversial exits, and some fresh faces, who have succeeded in keeping the drama alive at the hospital. However, there have been some constants throughout, and these include Ellen Pompeo as Meredith Grey, the protagonist of the show. Other constants include Justin Chambers as Alex Karev, Chandra Wilson as Miranda Bailey, and James Pickens Jr. as Richard Webber. There have been some other favorites like Sandra Oh who used to appear in the role of Cristina Yang, Kate Walsh as Addison Montgomery, and Patrick Dempsey as Derek ‘McDreamy’ Shepherd.

Season 16 will see the main cast members return, although Pompeo might be looking for a change soon. Chris Carmack, Jake Borelli, and Greg Germann, who were recurring cast members earlier, will become series regulars now. The announcement went out, saying, “Chris, Jake, and Greg have been recurring for us as guest stars and have popped as fan favorites. We are excited to continue revealing their characters and we are beyond thrilled to welcome them to the ‘Grey’s Anatomy’ family.”

‘Grey’s Anatomy’ is rather formulaic, which is actually a requisite for any successful long-running show. We see the lives of the people at a fictional hospital. Over the seasons, the hospital has changed and is currently the Grey-Sloan Memorial Hospital. We follow the personal and professional lives of interns, surgeons, and residents, as they attempt to take up the challenge of treating patients, often leading to tension among them, and even the hospital supervisor who hands out the cases. In each season, we start off with a voiceover from Meredith Grey, where she sets the theme for the season, and then, in the end, we the season ends with a cliffhanger, that might be the death or departure of a character.

Fans might be interested to know that the name ‘Grey’s Anatomy’ comes from the classic human anatomy textbook called ‘Gray’s Anatomy’, written by Henry Gray, and published in 1858.

The show has continued to amaze us with its moments of tenderness and drama, and hopefully, they will keep this tone set for the upcoming season as well, since it is what draws viewers in the first place.

Here’s the trailer for season 16 to get you excited.