Where to Stream Grey’s Anatomy? 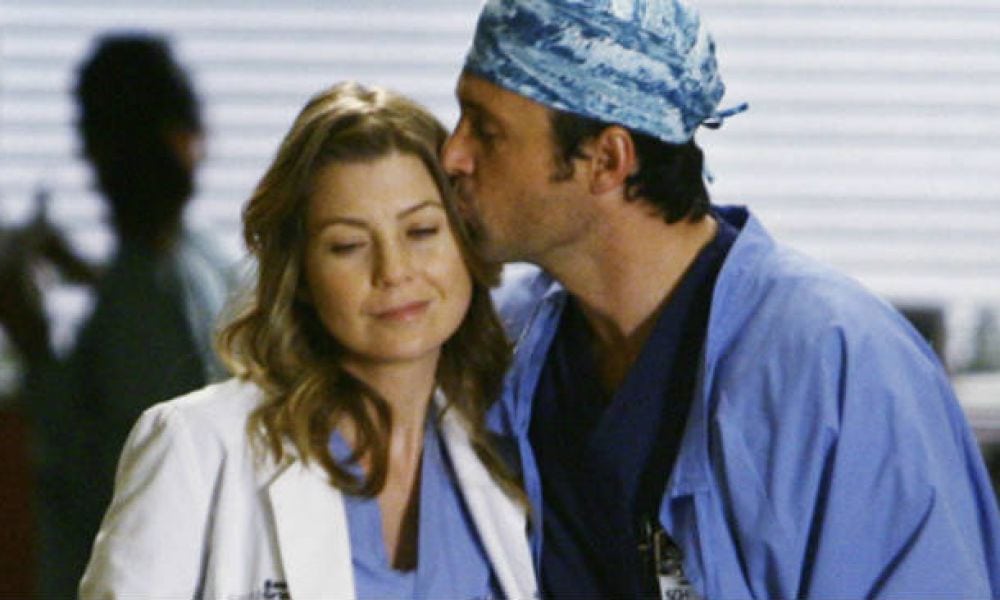 ‘Grey’s Anatomy’ is a title that you certainly must have come across, if you even remotely follow television shows. The American medical drama airs on ABC, starting from 2005. Created by Shonda Rhimes, the series has become a favorite of critics and fans alike. One of the best things about the show is how it uses color-blind casting to make the overall cast as racially diverse as possible. It comes to good use since ‘Grey’s Anatomy’ provides a look at the lives of surgical interns, attending physicians and the residents in a hospital, as we trace how they become seasoned doctors while maintaining a balance between their professional and personal lives. In case you did not know, the title of the show is an allusion to ‘Gray’s Anatomy’, a classic human anatomy textbook that was first published in 1858 in London, written by Henry Gray. The central character of the show is Meredith Grey, which justifies the title.

Now you must be wondering where you can stream the series. But before we tell you that, let us walk you through the plot of ‘Grey’s Anatomy’.

If one were to summarize ‘Grey’s Anatomy’ in one line, it would be that the show is about the people working in a hospital. It explores their personal and professional lives. As we pointed out earlier, the central character is Meredith Grey, so a lot of events that unfurl on the series seem to take place around her. When we are first introduced to Meredith, she has just gained acceptance to the residency program at the fictional Seattle Grace Hospital. We get to know that Meredith is the daughter of Ellis Grey, an esteemed general surgeon. Along with Meredith, the others who are a part of the program include physicians Cristina Yang, Izzie Stevens, and George O’Malley among others. The common consensus at this time is that the residents have to balance their extremely busy schedules to have some sort of personal lives.

We are introduced to Derek Shepherd, an attending physician and the head of neurosurgery. He is Meredith’s love interest. Preston Burke, the head of cardiology, also becomes Yang’s fiance as the show goes on. Moreover, people come and go in the hospital as the lives of the workers keep changing. Yang ultimately ends up marrying Owen Hunt, the head of trauma. Derek, too, is replaced as the head of neurosurgery by his own sister, Amelia Shepherd.

Derek is not the only one with siblings, as we are later introduced to Lexie Grey, Meredith’s paternal half-sister. She joins the residency program as well until she dies along with Mark Sloan, her love interest, in a plane crash. The Seattle Grace Hospital is renamed Grey Sloan Memorial Hospital in their memory. The show only expands hereon as we see that residents from Mercy-West have joined those from Grace Sloan, following a merger between the two. However, more and more people seem to depart from the job including Yang and Shepherd, as lots of fresh faces come in.

Ultimately, the drama continues to unfurl as the people attempt to deliver the best medical care possible while handling the bureaucracy of the hospital. They have to deal with complications in their own lives while handling life or death situations for their patients, but the people rarely falter, always managing to come through at the end of the day.

Over the seasons, the showrunners have made it clear that since it is a soap, after all, there will be indulgences in over the top and comical plotlines. But the characters are immensely likable and fascinating. Ultimately, even though Meredith, our central character, is beautiful and smart, she is flawed. It is something that the seasons have taken great care to explain. Moreover, Yang, while she was a part of the show, was there for comic relief. Her cunning wit and smart dialogues saved many a situation. But the show explores her human side as well, so that we empathize with her when she goes through life-altering situations.

One can safely say that ‘Grey’s Anatomy’ is the kind of show that will keep you entertained throughout. It is one of the few shows that has witnessed a phenomenal rise and then the fall, only to have recovered from it and delivered seasons that have been critically acclaimed. Thus we understand your impatience to find out where you can stream the series.

Is Grey’s Anatomy on Netflix?

Netflix is one of the finest content providers at the moment. The site has an enormous collection of films and television shows meant to cater to varying tastes of viewers. Netflix knows how to keep the audience hooked and thus, you will find ‘Grey’s Anatomy’ on the platform. You can watch it here.

Is Grey’s Anatomy on Hulu?

Hulu has a fantastic collection of films and television shows. Moreover, the platform is always smartly adding to its library in order to stay ahead of the competition. Hulu subscribers are in luck since ‘Grey’s Anatomy’ is on the platform. You can check it out here.

Is Grey’s Anatomy on Amazon Prime?

Where Can I Stream Grey’s Anatomy Online?

No subscriptions to any of the major platforms? No worries. You can still stream ‘Grey’s Anatomy’. Head over to ABC to catch the show. Of course, you need to have a subscription beforehand.

Where Can I Watch Grey’s Anatomy Online For Free?

How could we forget about the freeloaders? You are in luck since both Netflix and Hulu have free trial periods. Use it to watch the show; but ‘Grey’s Anatomy’ has a lot of seasons, so you are in for a serious binging session.

At this point, we would like to urge the readers to pay for all the art that they consume.