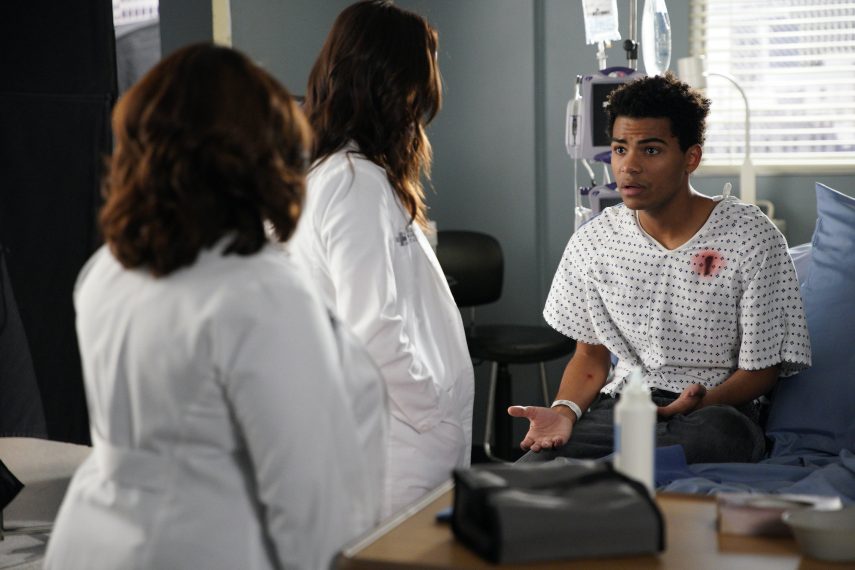 ABC’s medical drama Grey’s Anatomy does not need much of an introduction. Branded by the media as a television “phenomenon” and a “juggernaut”, it has managed to garner dominant ratings throughout its run. 16 seasons and counting — the show recently aired its 13th episode this week. Now, let’s focus on the next episode. When, how, and where can you watch ‘Grey’s Anatomy’ season 16 episode 14? Read on to know.

The 14th episode of the 16th season of ‘Grey’s Anatomy’ is scheduled to premiere on February 20, 2020, at 9 p.m ET/8 p.m CT on ABC. The episode is titled ‘”A Diagnosis” and returns one week after the 13th episode of the season was aired. The show follows a weekly format with a new episode being released every Thursday.

Its official synopsis goes as follows: “DeLuca is irritated after Meredith takes over his patient whose symptoms continue to stump the doctors; Jackson, Owen, and Jo work on a couple injured in a bear attack; Levi is hurt when Nico doesn’t want him to meet his parents.”

You can watch ‘Grey’s Anatomy’ season 16 episode 14 by tuning in to ABC at the timeslot mentioned above. Other than that, you can also catch the episode live on ABC’s official website or mobile app if you have a valid cable provider’s login.

In episode 13, Catherine is finally able to achieve her goal — Fox Foundation buys Pacific Northwest. Hence, all of the doctors from Pac-North, Richard, Owen, and Maggie, would need to attend interviews for being recruited at Grey Sloan. Koracick takes up this responsibility and Catherine heads to Paris to mend her broken heart. On the other hand, Richard does not appreciate being bossed around. Maggie’s job is already confirmed, with Teddy as her new boss. Even Owen’s position is ensured.

Bailey holds a meeting with Richard, Owen, and Jackson in a conference room, and they define their terms. While Owen, Richard, and Alex want to work with full dignity at Grey Sloan, Maggie and Teddy need to be recognized as cardio co-chiefs while Alex and Hayes require to become pediatrics co-chiefs. Koracick agrees.

DeLuca and his team tend to Suzanne, who is suffering from a mysterious disease. Dr. Riley is brought in as she is a brilliant diagnostician and she discusses the case with Meredith. The former halts all of Suzanne’s current treatments in order to reach to the root of the problem.

Meanwhile, Irene is suffering from stage IV colorectal cancer and abdominal pain. Schmitt and Meredith discover that the disease has spread to the liver and lungs. Again, a foster kid named Joey has a bad injury on his arm. He is worried that social services will separate him from his siblings and Bailey ends up reassuring him.