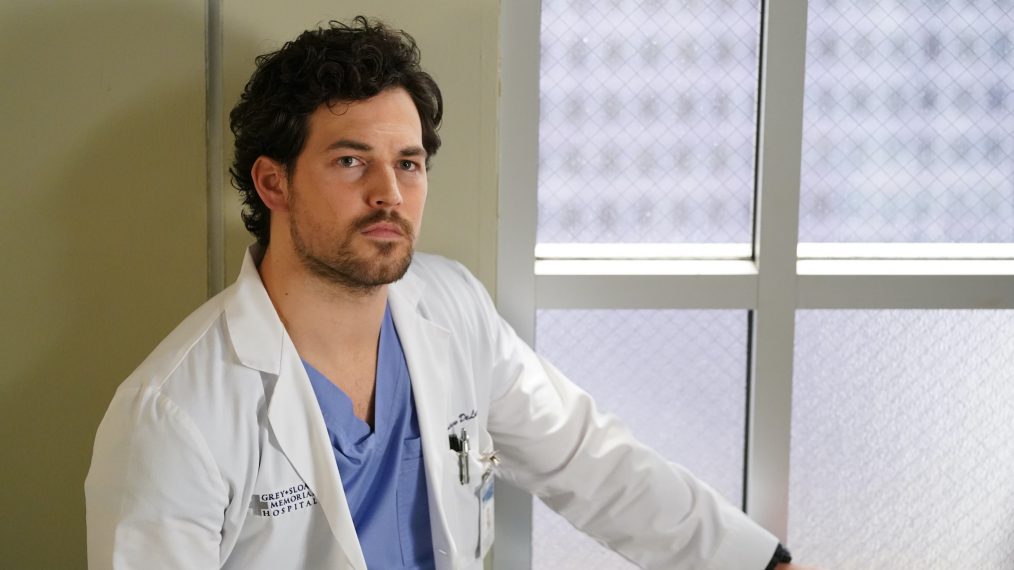 When Grey’s Anatomy season 16 dropped its 18th episode this week, we saw Meredith organizing a pro-bono day at Grey Sloan. But is she able to handle the pressure that comes along with the offer for free surgeries? We will answer that, and if you do not care about spoilers, you can simply check out our recap section to know what happened in the episode.

Now, if you are already done with the last episode, let’s focus on the next week. When, how, and where can you watch ‘Grey’s Anatomy’ season 16 episode 19? Read on to know.

The 19th episode of the 16th season of ‘Grey’s Anatomy’ is scheduled to premiere on March 26, 2020, at 9 p.m ET/8 p.m CT on ABC. The episode is titled ‘Love of My Life’ and returns one week after the 18th episode of the season was aired. The show follows a weekly format with a new episode being released every Thursday.

You can read its official synopsis to gain some insights: “Richard preps to present his PATH pen at the LA Surgical Innovation Conference but becomes distracted by his issues with Catherine. Maggie and Teddy run into people from their past, and Hayes relives moments from when he met his late wife.”

You can watch ‘Grey’s Anatomy’ season 16 episode 19 by tuning in to ABC at the timeslot mentioned above. Other than that, you can also catch the episode live on ABC’s official website or mobile app if you have a valid cable provider’s login.

Moreover, you can also watch the episode live if you have a subscription for YouTube TV, Fubo TV, or Direct TV. Additionally, specific episodes can also be watched on Hulu and rented or bought on Amazon Prime Video. You can also watch the first fifteen seasons of the show on Netflix.

Meredith, in episode 18, organizes a pro-bono surgery day. However, with 25 patients and only four doctors, the task seems almost impossible. This is when DeLuca tends to a teen named Cindy, who he suspects is a victim of child trafficking. But we guess it is his wild imagination at play again.

So when Bailey asks DeLuca to go home, he simply blurts out that the hospital will do Cindy’s operation for free — an announcement that does not go well with Meredith. Well, DeLuca takes matters into his own hands and rushes Cindy to the operation theater. But suddenly a Code Violet is called and when the docs rush to the waiting area, they find a livid DeLuca and a crying Cindy in the corner.

Bailey is finally able to convince DeLuca to leave but the latter threatens that he wants to quit. So when Meredith requests him to just go on suspension, he agrees, under the condition that she would convince Bailey to enquire about Cindy via the national trafficking hotline. However, toward the end, in a surprise twist, it is revealed that DeLuca was not having any manic episode — he was right and Cindy was indeed a victim of sex trafficking!