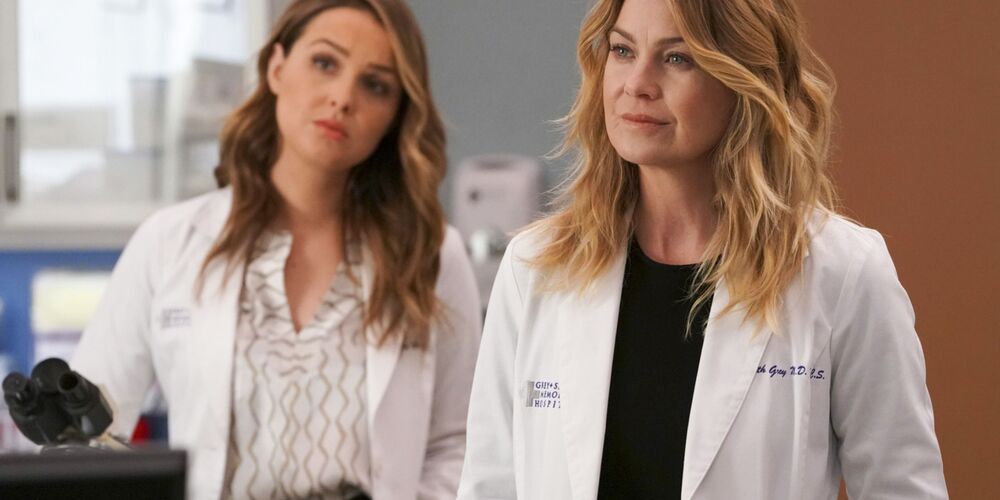 This week’s episode of ‘Grey’s Anatomy’ (season 17 episode 5), titled ‘Fight The Power’, doubles down on the coronavirus pandemic heartbreak as Bailey finds out that the assisted care facility where her parents reside has had a surge in COVID cases and her mom gets infected. While things look a bit dicey for Tom, Meredith is well on the path to recovery. Jackson and Richard team up to make Catherine wear her mask in the proper manner. Jo makes an important career decision. There is a detailed recap at the end of this article that you can read. First, let’s see what we can expect from the upcoming season 17 episode 6 of ‘Grey’s Anatomy’.

You can catch ‘Grey’s Anatomy’ season 17 episode 6 on ABC on the date and time mentioned above. If you don’t want to watch it on TV as it airs, you can also watch the episode later on ABC’s official website or mobile app as long as you have a valid cable provider’s login. Additionally, you can stream the episode live if you have a subscription to YouTube TV, Fubo TV, or Direct TV. Also, specific episodes can be watched on Hulu and rented or purchased and streamed on-demand on Amazon Prime Video. The first 16 seasons of the show are available on Netflix if you haven’t watched them or want to rewatch them.

‘Grey’s Anatomy’ season 17 episode 6 is titled ‘No Time For Despair’. Grey Sloan Memorial will be on surge capacity protocol as a local hospital is overloaded with sick patients. The doctors will expect twice the usual amount of patients. Amelia and Owen will tackle one of the most controversial surgeries of their careers. Here is a promo for the upcoming next episode.

Bailey freaks out when she learns that the assisted living facility where her parents live has several positive COVID cases. She tries to get Ben to have her parents transferred to her hotel but her mother (who is also an Alzheimer’s patient) is already sick with COVID, so Ben takes her to Grey Sloan directly. Maggie informs Bailey that her mother has organ failure. It falls on Bailey to break it to her dad that her mom will not make it through the night. It’s a difficult time for Bailey as she has to face the fact that she needs to let her mom go.

Elsewhere, things look bleak for Koracick at first but he is soon on the mend. Amelia confirms that he will be fine even though he suffered a seizure due to COVID. Teddy sits at his bedside and talks about her feelings for him. Meredith is also responding to the new treatment nicely. A fatigued Jo is strugling with seriously low spirits, even when she saves a woman’s life by performing a rare surgery. When she has to deliver a baby urgently, she experiences stirrings of joy again and therefore decides to switch programs to be an OBGYN.