Grey’s Anatomy Season 17: Everything We Know 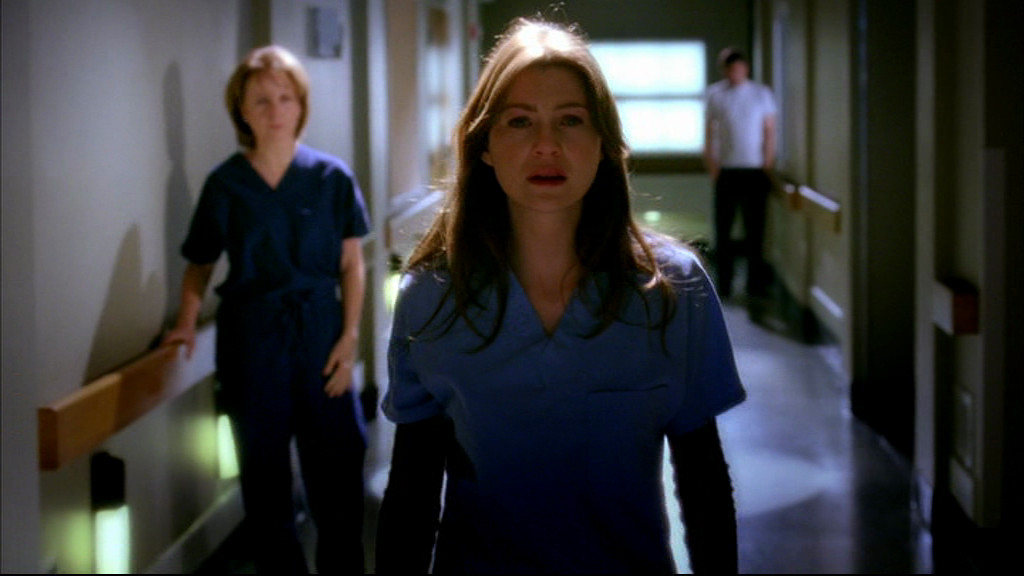 ‘Grey’s Anatomy’, the medical drama that has regaled audiences for 16 seasons and counting, is all set to make a comeback. Showrunner Shonda Rhimes made the show a household name across the world with its empathetic characters, riveting character arcs, and stellar casting. Despite the show airing for an impressive run of 15 years, its evergreen storytelling tactics keep its audiences coming back for more.

Come 2020, coronavirus has sunk its tendrils into film and television production to an all-out unprecedented level. Production schedules came grinding to a halt for many a television series and ABC’s ‘Grey’s Anatomy’ is no exception. Season 16 of the beloved show was all poised to feature 25 meaty episodes but was rudely interrupted by the pandemic. As a result, the series was cut short and left audiences hanging with just 21 episodes, the last of which aired on 9th April of this year.

But after a 6-month production shutdown beginning in March, the show is all set to resume production on its 17th season in the week of 7th September, with a virtual table read supposedly already taking place on 3rd September. Season 17’s plotlines and character arcs are not likely to be affected by the previous season’s premature ending fiasco. If all goes according to plan, season 17 should feature its usual block of 25 odd episodes. If COVID-19 doesn’t rear its ugly head again, we can expect ‘Grey’s Anatomy’ season 17 to release sometime in late 2020.

The cast of ‘Grey’s Anatomy’ has long since been its lifeline and will continue to be so. According to recent reports, Kevin McKidd (Owen Hunt), Camilla Luddington (Jo Karev), and Kim Raver (Teddy Altman), have all signed on the dotted lines of multi-year contracts and are all geared up to return in season 17. Meanwhile, supporting cast Richard Flood (Cormac Hayes) and Anthony Hill (Ngudu) are now set to star as series regulars. Ellen Pompeo, ‘Grey’s Anatomy’s’ life and blood, will also return.

What’s more, audiences may be in for yet another visual treat as Executive Producer (EP), Krista Vernoff, has teased the re-entry of a former cast member. Vernoff revealed that an ongoing effort has been in place to bring back a former cast member. As to who that cast member is, we’re left guessing and twiddling our thumbs.

For 15 years, ‘Grey’s Anatomy’ has hooked viewers with thrilling commentary on life as a medical professional. Its characters, although experts in medical matters of the heart, are not immune to heartbreak. At the same time, the show also has its jovial and heart-warming moments.

The upcoming season of ‘Grey’s Anatomy’ will draw inspiration from the real-life coronavirus pandemic, which the medical realm has waged war against for the past 9 months. The show is well known to portray life imitating art by interviewing and consulting with medical professionals and this season is no different. In a ‘Grey’s Anatomy’ panel tackling the topic ‘Quaranstreaming: Comfort TV That Keeps Us Going’, EP of the show, Krista Vernoff said, “We’re going to address this pandemic for sure. There’s no way to be a long-running medical show and not do the medical story of our lifetimes.”

The show has numerous different angles and takes to put a spin on, including that of medical professionals having to isolate themselves from their loved ones, people postponing elective surgeries for fear of going to hospitals, and non-essential medical staff being furloughed due to lack of patients. Vernoff also divulged that the upcoming season won’t be predicted on ‘all death and despair’ and will likely feature some light-hearted moments.