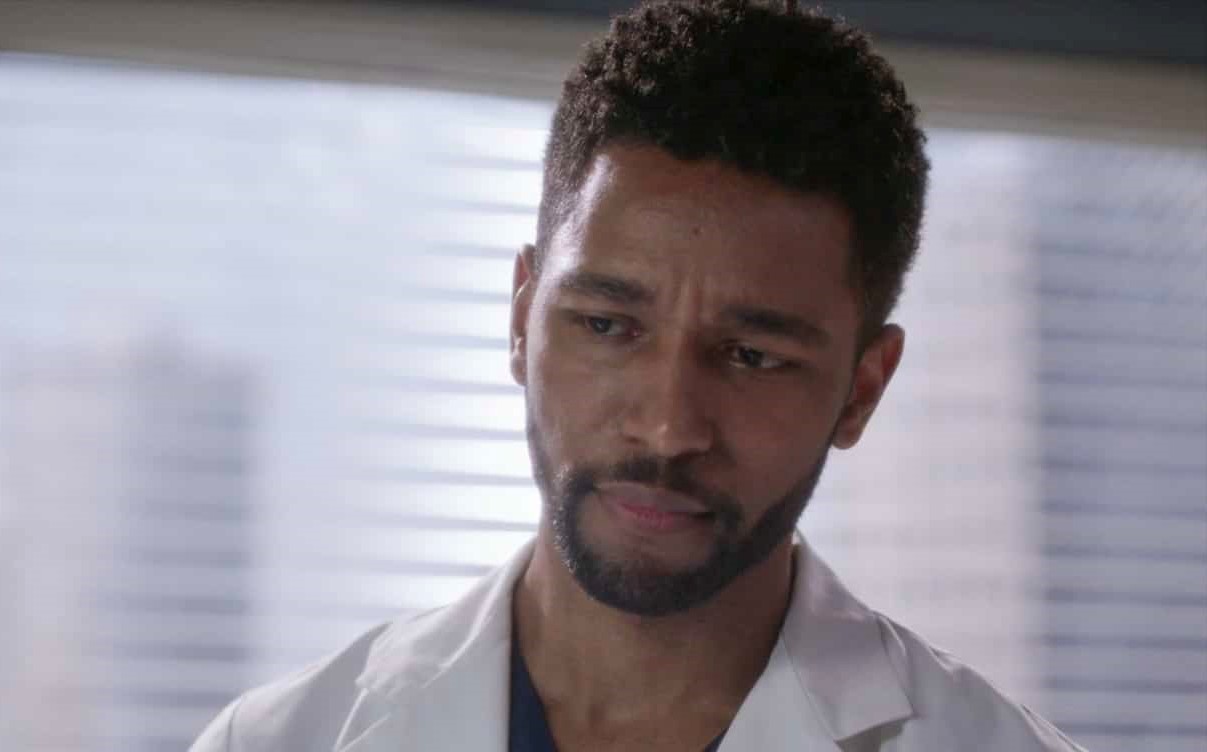 In the second episode of ‘Grey’s Anatomy’ season 18, Dr. Meredith Grey faces a tormenting dilemma about her new job prospect. It provides her with the opportunity to find a cure for Parkinson’s disease, but the entire ordeal will be extremely challenging for Meredith. On the other hand, Owen ends up being deeply affected by a father-son pair who are admitted after a car accident. For more details about the latest events, you can read our comprehensive recap. Now, in case you’re looking for updates on the third episode, we have got your back! Here’s everything you need to know.

‘Grey’s Anatomy’ season 18 episode 3 is scheduled to release on October 14, 2021, at 9 pm ET on ABC. The show follows a weekly release pattern, with new episodes releasing every Thursday. Each episode runs for about 43–44 minutes.

To watch ‘Grey’s Anatomy’ season 18 episode 3, cable users can tune in to ABC at the date and time specified above. Additionally, you can catch the episode on ABC’s official website and the ABC app. The upcoming episode will also be available on Hulu. Those looking to live-stream the episode can do so through Fubo TV, Hulu+Live TV, YouTube TV, DirecTV, and Xfinity.

Moreover, you can catch the previous seasons by buying single episodes or whole seasons on Vudu, iTunes, Amazon Prime Video, Google Play, and Microsoft Store. Netflix users need not feel left out as the first 17 installments are streaming on the platform, and you can stream them here. However, it might be a while before season 18 lands on the streamer.

In episode 3, titled ‘Hotter Than Hell,’ Addison will return to Grey Sloan as her knowledge and experience come in handy at Richard’s latest teaching project. She will assist the passionate doctor in educating the residents while Meredith might face another life-changing decision. Although her wishes have been incorporated into the research project, it is still debatable whether Meredith will stay back in Seattle. Moreover, her affinity towards Hamilton is another factor that might matter more than we assume it would. Lastly, Link will find a close confidante in Teddy. To know more, check out the promo here!

The second episode of season 18, titled ‘Some Kind of Tomorrow,’ opens in Seattle, where Richard educates the residents about the trials and tribulations of a post-COVID-19 world. He also takes up Meredith’s responsibilities in her absence. Owen, Cormac, and Megan work together to save a father-son duo afflicted by car crash injuries. The son, Danny, would survive, but his father, Noah, does not have much time in his hands.

Owen offers to appeal to the Veterans Affairs office to support Noah’s treatment, but the man refuses to accept help and checks out of the hospital. The next patient is Rashida suffering from a disease in her kidney, but she is not eligible for a kidney transplant owing to her unusually high eGFR number. Winston identifies how the formula is racially biased and makes an effort to explain that to Rashida’s doctor. In the end, Rashida manages to apply for a transplant.

Elsewhere, Nick asks Meredith out on a date, but her mind is occupied by her new job endeavor, which could potentially change the world! She finally chooses to address this to Nick during their date. Although she wants to go for it, the project has its challenges, which could wreck her image in public. Meredith’s ego has seemingly gotten the better of her.

However, Meredith eventually pulls through and places a few conditions as Hamilton listens. She wants to have absolute control over her work along with full discretion and wants to set up a lab in Seattle itself. Meredith is granted all her wishes, except she has to travel to Minnesota once a week. Lastly, Richard admits that he wants to initiate big changes at Grey Sloan.