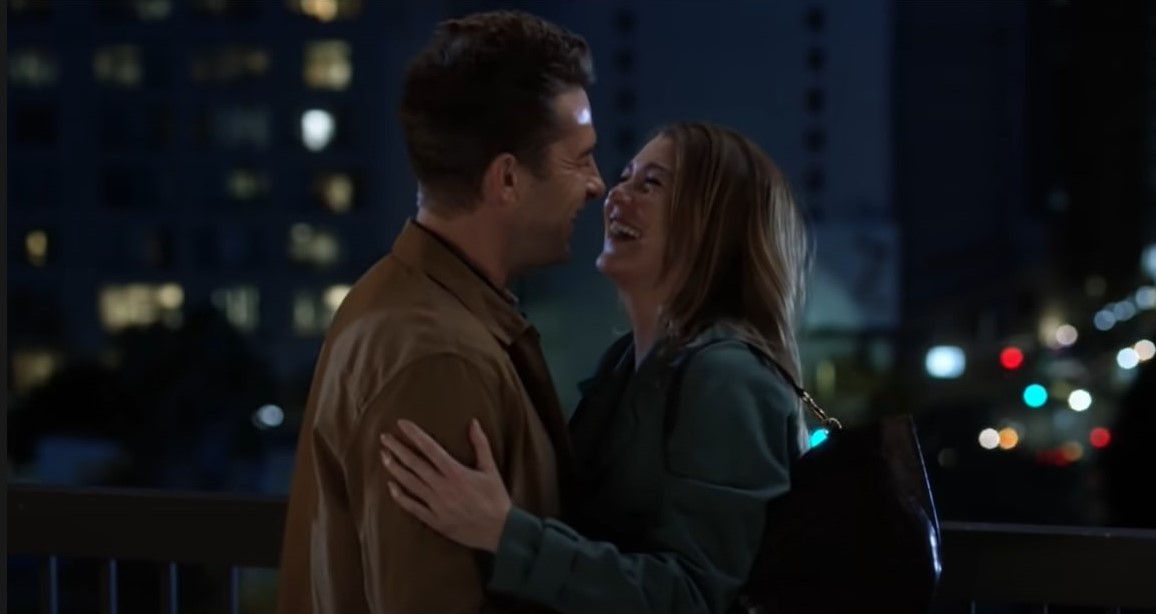 The fifth episode of ‘Grey’s Anatomy’ season 18, follows a terrifying gas explosion that results in the death of a well-liked character. Ben and Bailey have a disagreement over a matter related to the incident. Meredith, on the other hand, travels to Minnesota for her research and ends up getting closer to Nick. The recap section will provide you with the latest updates on the show. If you’re awaiting episode 6, we have you covered on everything that you should know about it!

To watch ‘Grey’s Anatomy’ season 18 episode 6, cable users can tune in to ABC at the date and time specified above. Additionally, you can catch the episode on ABC’s official website and the ABC app. The upcoming episode will also be available on Hulu. Those looking to live-stream the episode can do so through Fubo TV, Hulu+Live TV, YouTube TV, DirecTV, and Xfinity.

Moreover, you can catch the previous seasons by buying single episodes or whole seasons on Vudu, iTunes, Amazon Prime Video, Google Play, and Microsoft Store. Netflix users need not feel left out as the first 17 installments are streaming on the platform; you can stream them here. However, it might be a while before season 18 lands on the streamer.

The sixth episode, titled ‘Every Day Is a Holiday (With You),’ will showcase Thanksgiving as the characters attempt to come out of a bad phase accompanying the explosion that has taken Dean Miller’s life. The episode might also be an important one for Meredith Grey, who is exploring her relationship with Nick Marsh. She will face problems during traveling due to the weather, and Nick will present himself at her service, that too, in more than a single way. Lastly, Richard and Bailey will take charge of surgeries, while Amelia will catch up with Link. The promo here will update you further!

Grey Sloan is hit by the terrible aftermath of a gas explosion in the fifth episode, titled ‘Bottle Up and Explode!’ Owen immediately dispenses a group of workers who could handle matters at the entrance, where two ambulances shortly arrive. The first one has an injured Victoria while Dean Miller lies motionless in the second vehicle. Ben is heartbroken after failing to resuscitate him as he cries in Bailey’s arms.

However, Ben had also promised to take care of Dean’s daughter Pruitt in case something happened to him. Bailey is unsure about adopting a 2-year-old child despite her general love for kids. The situation opens another child contingency discussion as Link reassures Jo that he will always be there for Luna even if Jo is not around. Meanwhile, Travis is reluctant to inform Victoria about her best friend’s death.

On the other hand, Cormac and Winston perform surgery upon Farouk, Megan’s son, who survives even after a brief crisis takes hold. In Minnesota, Meredith, Amelia, and their new colleague Kai meet their new assist, Tom Koracick. Kai and David, the bankroller, are not happy to see Tom due to personal reasons. Kai and Amelia get to know each other while Meredith goes on a rooftop date with Nick after long hours of work, ending the episode on a hopeful note.