Grey’s Anatomy Season 18: Everything We Know 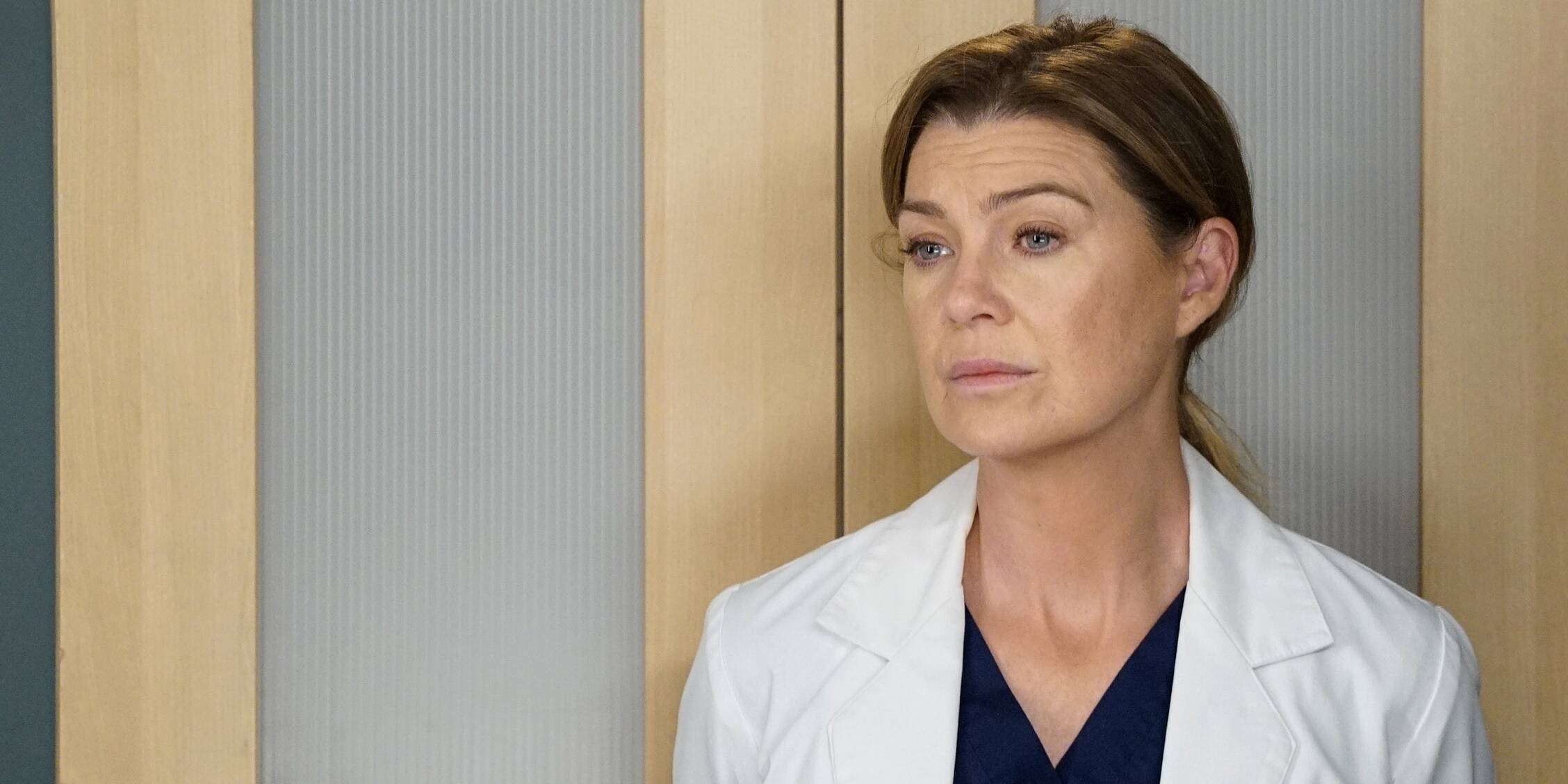 ‘Grey’s Anatomy’ has been on the air for close to two decades, and many have even called it a cultural phenomenon. The medical drama series revolves around the fictional hospital called Grey Sloan Memorial Hospital (first known as Seattle Grace Hospital). The drama focuses on how medical professionals navigate interpersonal dynamics while dealing with life and death almost every day. Created by Shonda Rhimes, the show originally premiered on March 27, 2005.

The series has received an excellent response from critics and viewers, and even though the ratings have slipped in its 17-season existence, it remains one of the most popular television shows. In 2019, ‘Grey’s Anatomy’ became the longest-running medical drama series on American television. Besides featuring in multiple lists of top-10 dramas, it has also won a considerable number of awards such as the Golden Globe Awards, NAACP Image Awards, People’s Choice Awards, and Screen Actors Guild Awards, to name a few. The show has received 38 nominations at the Primetime Emmy Awards. If you are wondering whether the series will come back with the eighteenth season, here is what you must know!

As for the eighteenth season, we have excellent news. On May 10, 2021, the show was given the go-ahead for season 18. Even after many years on television, the series attracted 15.7 million total viewers during the 2020-2021 season. Moreover, we have reasons to believe that the upcoming installment might not be the show’s last outing. For one, it has not yet been announced as the final season. Additionally, the showrunner Krista Vernoff and a few cast members have inked deals that could see them roped in for a potential season 19.

🎉🎉 Someone grab me a crash cart because #GreysAnatomy is coming back for Season 18! 🎉🎉 pic.twitter.com/GRGYgQr296

The show has already bagged its usual time slot of 9 pm ET on Thursday nights in ABC’s fall schedule for the 2021-2022 broadcast season. Since the series usually releases new installments in late September every year, we can hope for the same in the case of season 18 as well. The production team traditionally begins filming in the summer so that the season can premiere in the fall. If that happens with the upcoming edition, we can expect ‘Grey’s Anatomy’ season 18 to release sometime in Fall 2021.

Grey’s Anatomy Season 18 Cast: Who is in it?

Giacomo Gianniotti (Andrew DeLuca) and Jesse Williams (Jackson Avery) will not return as the actors have chosen to move on from the show. Their characters have been written off quite differently. While Andrew succumbs to his stab wound in episode 7 of the season, Jackson decides to move to Boston and run his family’s foundation. Greg Germann (Tom Koracick) has stepped down as a series regular but will reportedly feature as a guest star. His character Tom has been temporarily written out as he decides to join Jackson in Boston. In the upcoming season, there might be new cast members to portray new characters.

Grey’s Anatomy Season 18 Plot: What can it be About?

Season 17 shows the hospital staff tackling the COVID-19 pandemic, which wreaks havoc in the personal and professional lives of many. While Dr. Bailey loses her mother after she contracts the viral infection, Meredith struggles with it herself for a good part of the season. The hospital also sees many changes as Jackson and Tom decide to move to Boston and help those who do not have the resources or privileges to access quality healthcare. The staff members also deal with the tragic loss of one of their own when Andrew dies.

The eighteenth season will continue to bring us stories of everyday life at Grey Sloan Memorial Hospital. We may also see the medical staff dealing with the aftermath of the pandemic.  Since Teddy has a severe psychological breakdown after Andrew’s death, we will learn if time has helped her heal. Meredith has recovered from COVID-19, but she still might have to take things slow.