Will There be a The Grinch Sequel? 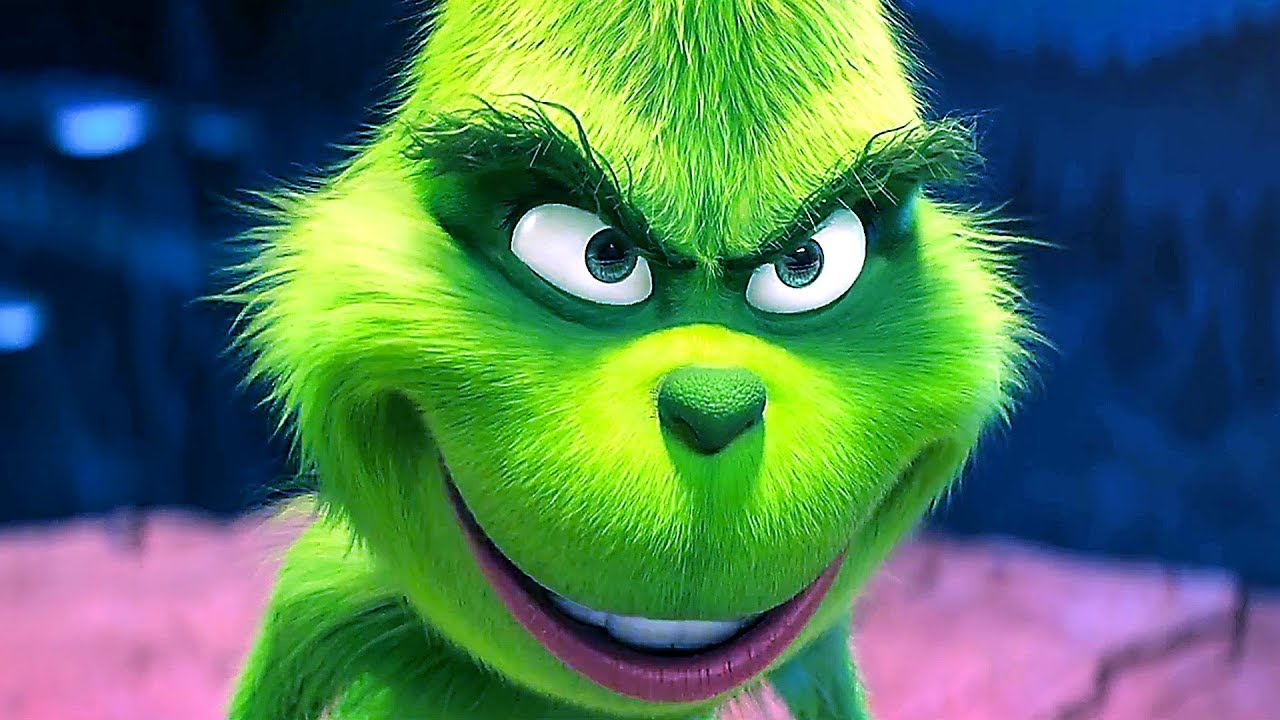 The spirit of Christmas is for everyone, except of course the grumpy folks who do not like celebrations and don’t take too kindly to the overwhelming Christmas cheer that some people seem to exude. If you find yourself relating to the latter, then you must love ‘The Grinch’, which is a 2018 3D computer-animated movie, also known as ‘Dr. Seuss’ The Grinch’. Produced by Illumination, the movie is based on Dr. Seuss’ book ‘How the Grinch Stole Christmas!’, which is the third screen adaptation, following the television special from 1966 and the live-action movie from 2000, which stars Jim Carrey.

The 2018 movie, helmed by Yarrow Cheney and Scott Mosier, went on to become the highest-grossing holiday film of all-time, bringing in $511 million worldwide. It also has the honor of being the highest-grossing Dr. Seuss movie adaptation. Although the film has received mixed reviews from critics, the performances, animation, and voice acting was praised, which leads us to believe that the movie’s popularity and previous collections might be enough to inspire a sequel. Here is everything we know about ‘The Grinch 2’.

The Grinch 2 Plot: What Can It Be About?

‘The Grinch’ tells the story of the titular green and furry hermit who spent a neglected childhood and grew up alone. As a result, the Grinch despises Christmas and the spirit it celebrates. Trying to assuage his own misery the Grinch attempts to steal Christmas presents and ruin the mood. However, the essence of the celebration is too much for him as he begins to grow fond of the festivities. At the end of the movie, we see the Grinch realizing that he is deserving of love and is capable of the emotion. He ultimately becomes friends with the people of Whoville, with whom he celebrates Christmas.

Thus, what could ‘The Grinch 2’ be about? Well, ‘The Grinch’ deals with most of the source material from Dr. Seuss’ book, meaning that any sequel will have to be a creative venture on part of the filmmaker. In a way, it would make the sequel more special, because it will allow the movie to hit back at critics who had a problem since ‘The Grinch’ adds nothing new to the original source. In terms of plot, ‘The Grinch 2’ could go a couple of ways.

There are some fans who want to see the Grinch helping the Whos spend another Christian holiday, perhaps Easter. It will be fascinating to see the former Christmas hater going up against a new antagonist who hates Easter. ‘The Grinch 2’ could also return to Christmas celebrations, which would be reminiscent of the first movie’s setting. We could see Grinch, who actively worked at ruining Christmas, working actively this time to help the Whos celebrate Christmas like never before.

A movie about celebratory preparations would be wholesome and fit in with the festive spirit. Naturally, the plot must include some difficulties that the Grinch has to overcome in order to make the celebrations a success. We also expect to see the titular character learn more about himself and love, in the course of the new movie.

There is always a possibility that ‘The Grinch 2’ could merely focus on the friendship between Cindy and Grinch, which is sure to blossom after the former invited the latter to the Christmas dinner in the first movie. ‘The Grinch 2’ could be about the adventures of Cindy and Grinch together as they perhaps go beyond Whoville to discover truths about themselves, and what they want out of life. It is evident that there are several directions that a possible sequel can take, and we expect the tone of the movies to be light and enjoyable just like the first part.

In the eventuality that a sequel to ‘The Grinch’ is made, we would expect Benedict Cumberbatch to return to lend his voice to the titular character. We also expect to see Cameron Seely returning as Cindy since her friendship with the Grinch was one of the redemptive arcs in the movie. In the eventuality that Cindy returns, her mother Donna is also likely to make a comeback, and we hope Rashida Jones voices the character once again.

Apart from that, the cast will be made up of different voice actors, and new people could come on board depending on the direction the movie takes in terms of plot.

The Grinch 2 Crew: Who Can Be Behind It?

‘The Grinch’ had Scott Mosier and Yarrow Cheney in the director’s chair. In the eventuality of a sequel being made, it is likely that both would return to helm the movie, given how well they worked together during the first project. Illumination is likely to be involved with the project once again, seeing how much money it made thanks to the first movie. Apart from that, Universal Pictures is likely to be attached to produce.

Although Michael LeSieur and Tommy Swerdlow wrote the screenplay for the first movie, the sequel might branch out to find new writers since ‘The Grinch 2′ will go beyond Dr. Seuss’ source material.

The Grinch 2 Release Date: When Can It Premiere?

‘The Grinch’ was announced as a project back in 2013, before finally coming out in 2018. Obviously, in the event of a sequel, the process should take lesser time since the cast is likely to return, and major parts of the crew might be reprising their duties as well. Nonetheless, given the busy schedule that Cumberbatch has in the near future, and the fact that a sequel to ‘The Grinch’ is not among them, we believe that the earliest the movie might come out, is in 2022 or 2023, given that it gets greenlit in time.

‘The Grinch 2’ does not have a trailer yet, naturally. However, you can check out the trailer of ‘The Grinch’ to get an idea of what the movie is about, which will help you understand what the sequel might deal with, if and when it comes out.