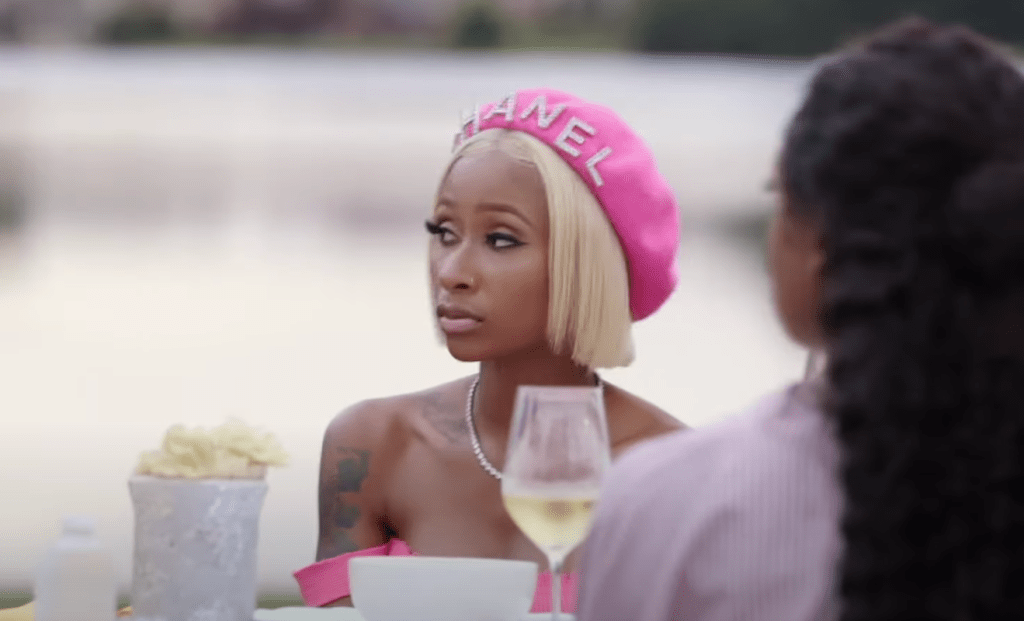 ‘Growing Up Hip Hop: Atlanta’ season 4 returned with its 3rd episode on January 21, 2021. In ‘Word in the Streets,’ Tammy and Deb have a heated argument about sensitive political issues. Diamond finally decides to step up and confront Pimpin. Jhonni also has something to confess before Deb. Now, let’s find out what happens in the 3rd episode and what that means for the show’s future. Here is our preview of ‘Growing Up Hip Hop: Atlanta’ season 4 episode 4.

‘Growing Up Hip Hop: Atlanta’ Season 4 Episode 4 is slated to release on Thursday, January 28, 2021, at 9 pm ET and 8 pm CT on We TV. Season 4 consists of 10 episodes. The series releases one new episode every Thursday at the same time slot.

The upcoming episode is titled ‘Fight For Your Life.’ And here is its official synopsis as outlined by We TV: “Brat presses Judy to move to Atlanta; Hurricane wants to help a sick Ayana, but Shaniah takes a different approach; Ree’s tries to reconcile with Brat and Deb; Diamond’s album release party ends in turmoil.”

If you want to watch ‘Growing Up Hip Hop: Atlanta,’ the easiest way to do so is on cable. This is because it is a WeTV show. However, many might want to see the series but do not have access to tv. In that case, you can head to the WeTV online platform and stream the episodes. Cord cutters are undeniably on the rise, and accordingly, options are being made available to them, including DirecTV, YouTubeTV, Sling TV, Philo TV, and Fubo TV. You can also rent or buy episodes on Amazon Prime Video.

In the third episode of ‘Growing Up Hip Hop: Atlanta,’ Deb maintains her stand during the luncheon. On the other hand, when SWV’s LeLee and Drea call Deb out, Deb says she doesn’t care what people say about her. However, Waka informs Tammy about Deb’s declaration and Tammy decides to confront Deb. Both of them have an argument about the Black Lives Matter Movement and Donald Trump. Teresa and Drea think about organizing an intervention of sorts for Deb.

Meanwhile, Diamond is getting ready for an upcoming album release party to be held for her latest project. However, since she has just split with her boyfriend Pimpin, he denies releasing the tracks produced by him. Therefore, Diamond pressurizes Pimpin in order to get him to sign the necessary paperwork. FInally, Deb discusses with Jhonni Blaze for the first time after Jhonni’s panic attack.