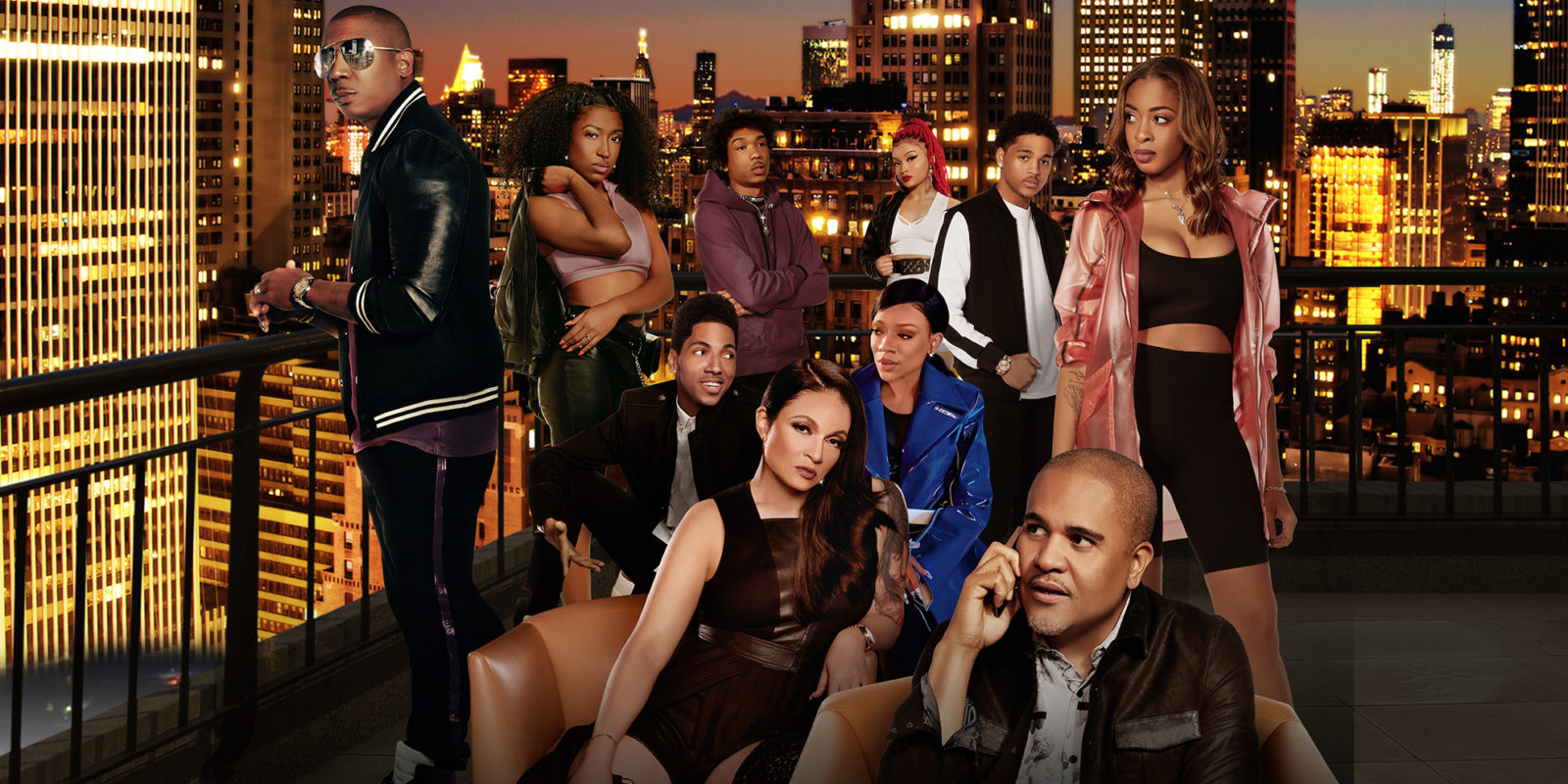 The ‘Growing Up Hip Hop’ franchise, after its remarkable reception by viewers and immense approval ratings from audiences, has continued to expand its reach. This popular reality series forms an important part of WE tv’s character-driven, unscripted slate of programming. Following its premiere on January 7, 2016, its success led to the creation of a spin-off, ‘Growing Up Hip Hop: Atlanta‘, that debuted on May 25, 2017.

Now, a third installment, titled ‘Growing Up Hip Hop: New York’ takes us to the city that started it all — the Big Apple! It is based on the same premise as the previous versions, where we meet the children of hip hop legends and explore their lives in real-time. Executive produced by Datari Turner Productions and Entertainment One Studios, the New York edition also features some of the veterans from the original title.

Growing Up Hip Hop: New York Cast: Who is in it?

‘Growing Up Hip Hop: New York’ has roped in a whole new crew of fresh cast members — all of whom grew up in the lap of hip-hop royalty. We meet rapper Ja Rule and his children, Jeff Bruce Atkins Jr. and Brittney Atkins. Next is Murder Inc. Records founder Irv Gotti and his kids, Angie Pearson and Jonathan “JJ” Wilson Lorenzo. Joining them is rapper Fat Joe and his son Ryan Cartagena. Then there is rapper Charli Baltimore and her daughter DJ Siaani; rapper Young Dirty Bastard (son of the late Ol’ Dirty Bastard); Public Enemy star Flavor Flav and his daughter Da’Zyna; and DJ cum producer Kid Capri and his daughter Vina Love. Apart from the new faces, we also witness a couple of alumni from the parent series, namely, Jojo Simmons and Lil Mama.

Growing Up Hip Hop: New York Plot: What is it about?

Star kids: when you first hear the phrase, what is the first word that comes to your mind? Privilege. Right? Yes, these kids are born with a silver spoon. What would they supposedly want? Would they ever have to deal with disappointments, struggles, or anything else that any normal child goes through? The simple answer seems like a no. But have you ever wondered, ‘being famous’ might come with its own challenges? Especially, when one grows up with a famous parent, sticking up to expectations might not always be easy. ‘Growing Up Hip Hop’ attempts to explore just that — documenting the lives of children of rapper icons, who need to work hard to move out of their parents’ shadows. In an attempt to build their own careers and be independent, they first have to showcase their own talents.

Embracing the same concept is ‘Growing Up Hip Hop: New York’. The only difference here is that this time, the show is set in New York, the original birthplace of rap and the city that started it all. Each episode of the franchise’s latest addition follows natives of the Big Apple, who are either sons or daughters of hip-hop legends. The series documents their complicated love lives and their struggle to be recognized as individuals — rather than just being known as the children of their famous parents. Packed with a healthy dose of drama, the New York edition documents complex love triangles, arrests, and sibling rivalries among the featured stars. Additionally, we also get to witness the story behind Ja Rule’s involvement in the infamous Fyre Festival!

As per WE tv’s president Marc Juris, “This is an important expansion of our Growing Up Hip Hop franchise, which helped to solidify the network as a destination for viewers on Thursdays. He further added, “For our third series we are going back to where it all started — New York City — the birthplace of hip hop, with this incredible cast who are all truly New York hip hop royalty.”

Growing Up Hip Hop: New York Season 1 Release Date: When will it premiere?

‘Growing Up Hip Hop: New York Season 1’ premieres on WE tv on Thursday, August 29, 2019, at 9:00 pm ET/PT. Witnessing the mindblowing success of its predecessors, we would be simply surprised if the franchise’s latest addition stops at just one season. Renewal(s) are definitely on the way. When? There’s no update on that yet. We shall return to this section as soon as we come across an official announcement from the creators.

Here is the official trailer for the first season of ‘Growing Up Hip Hop: New York’. Check it out to understand what to expect from season 1.