Growing Up Hip Hop Season 5 Episode 19: Everything We Know 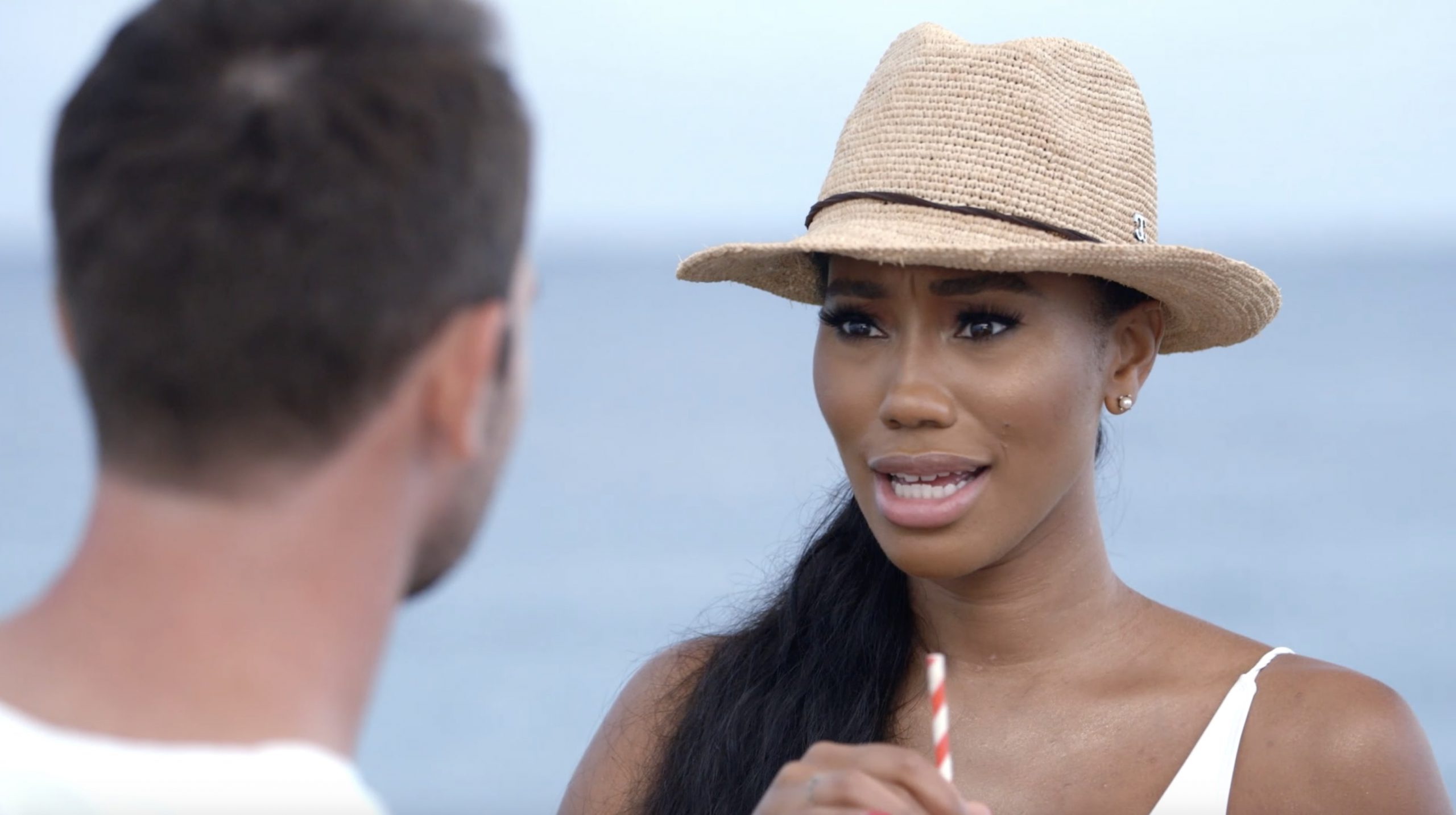 ‘Growing Up Hip Hop‘ has been a mainstay among reality shows and takes us into the lives of celebrity children who are trying to make it on their own. The kids of hip hop legends try to carve their individual identities while also dealing with various personal and professional hurdles. Over the seasons, the show has remained entertaining with moments of drama.

Season 5 is no exception as we see things heating up. Briana and Egypt even come to blows making us realize that the latest episode will probably have a full-fledged fight with everyone being forced to take sides. Curious to find out what goes down? We have the recap and information on when and where to watch the upcoming episode. We’ll even drop some spoilers!

Where to Watch Growing Up Hip Hop Season 5 Episode 19 Online?

It seems like Romeo’s catching some heat after his sitdown. Angela puts him on full blast, which isn’t surprising considering their discontent at the season’s start. Eric finds himself in the crossfire, and we finally come to the big issue at hand, Egypt and Briana’s fistfight. Pepa turns her wrath on Egypt for acting out, and it remains to be seen how tempers are calmed.

Briana is not holding back after things heat up with Pepa. She unleashes her wrath on everybody, which doesn’t gain her any friends. Sam adds fuel to the fire by egging Egypt on, goading her into a confrontation. Naturally, Twist has a problem with it because it is his birthday party. He does confront Sam, but the latter also has a grudge against Twist.

Meanwhile, Master P and Romeo decide to call a meeting with the cast. Although the intention is to calm everyone down, one can guess that where Romeo’s involved, there’ll be some drama. Eric is the messenger who has to tell everybody about this sitdown. Meanwhile, the two go off about jokes aimed at Romeo in the previous episodes.

Master P crosses a line and disrespects Angela by bringing up her baby’s father and the Instagram posts. Finally, Eric feels caught in the middle when he has to tell Angela and JoJo about what was said. It seems that it is a classic case of shooting the messenger as Eric will bear the brunt of Angela’s rage before she focuses it on Master P and Romeo in the upcoming episode.