When Does Growing Up Hip Hop Season 5 Episode 2 Start? 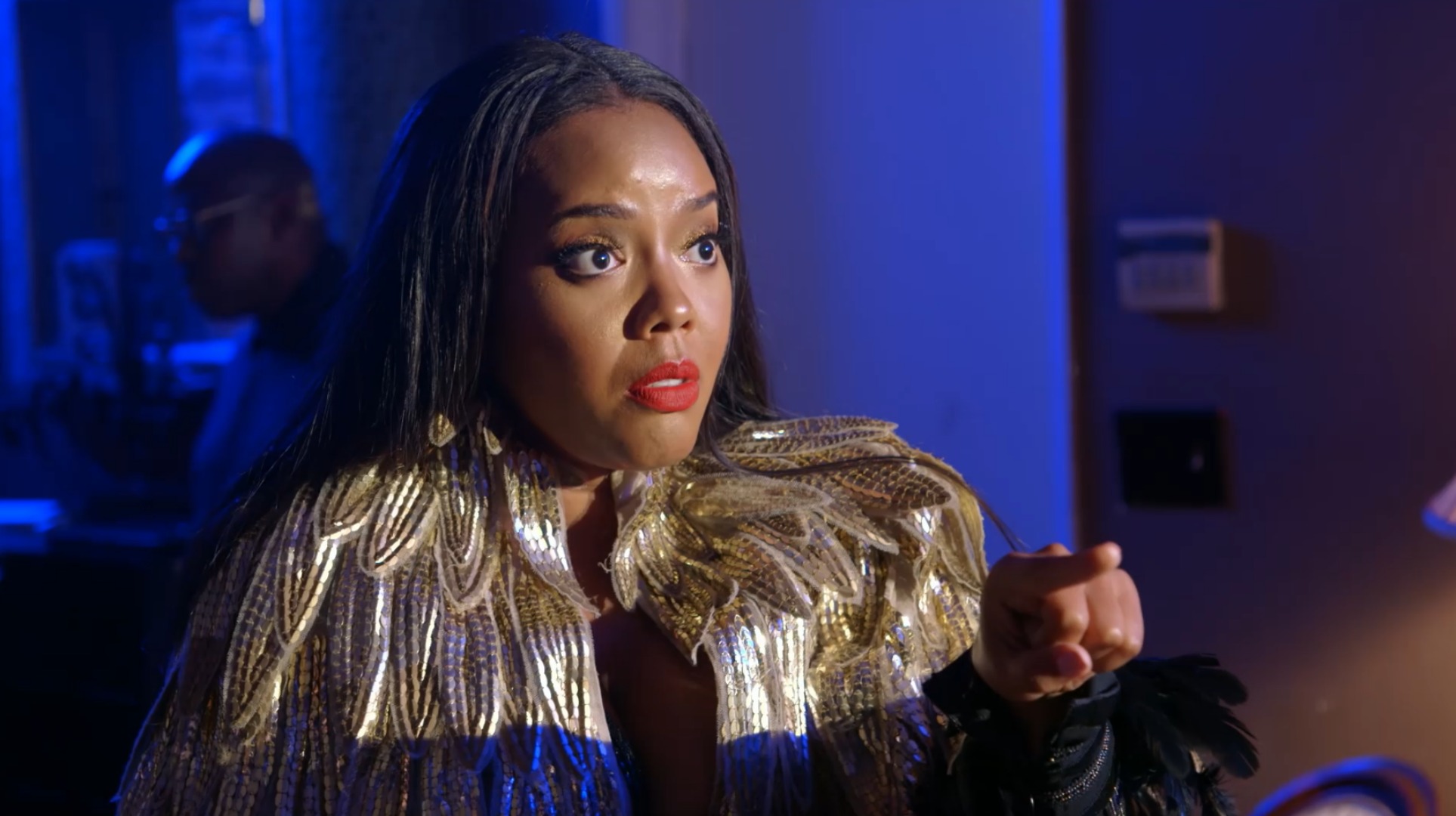 Over the seasons, the show has depicted the various challenges and hurdles faced by these children, as they come to terms with their lives, trying to cope with the fame and scrutiny that is always on them. A lengthy description of what can be expected from the new season has been shared officially. You can check it out here. However, for now, you might be wanting a recap of the first episode.

Before we get to that, let us walk you through when and where you can watch Episode 2 of ‘Growing Up Hip Hop’.

Growing Up Hip Hop Season 5 Episode 2 Release Date: When Will It Premiere?

‘Growing Up Hip Hop’ Season 5 Episode 2 is titled ‘Fireworks, Boom!’. The synopsis reads “Angela and Romeo’s rivalry comes to a head at Romeo’s party; JoJo flies off the handle; a scandal strikes Salt-N-Pepa; Briana does something unexpected.”

The episode is slated to air on Thursday, December 12, 2019, at 8:47 PM ET. The new season will have 13 episodes, which will drop at regular intervals.

Where to Watch Growing Up Hip Hop Season 5 Episode 2 Online?

Obviously, ‘Growing Up Hip Hop’ is a We Tv show. Thus, you can view it on their channel on television. If you do not have a cable subscription, you can still watch it online on WE Tv’s platform, as long as you pay for the services. If you wish to watch it somewhere else, you can always head to DirecTV or YouTubeTV, both of which offer ‘Growing Up Hip Hop’ for live viewing.

The first episode, titled ‘The Gospel of Romeo’ starts off by detailing Romeo’s beef with Angela. The latter does not seem to respond to his Bible study texts, while the former does not seem to respond to Angela’s DMs and texts. They try to hash it out, but the differences are too much to resolve. Romeo feels that Angela is just friendly to him because of the cameras and comes to the conclusion that their friendship might not work. Since there will be a going-away party hosted by Romeo soon, things could come to a climax there.

Meanwhile, Sam and Egypt are in Las Vegas and the former has a surprise planned for her. This turns out to be an engagement ring, which slightly distresses Sam’s friends because they think the proposal might be coming because of a pregnancy scare. They also feel that Egypt is a little too young for Sam.

Finally, we also get to see that Raquel and Damon are happy since the former is 9 weeks pregnant. However, Briana seems to be back and is in a positive headspace because she is with her new man, wanting to start afresh with everyone. The first episode lays the groundwork as the various participants are poised to take the story forward. The hint of animosity between Romeo and Angela will definitely blow up in the upcoming episodes, making the show all the more irresistible.