Growing Up Hip Hop Season 5 Episode 20: When and Where to Watch? 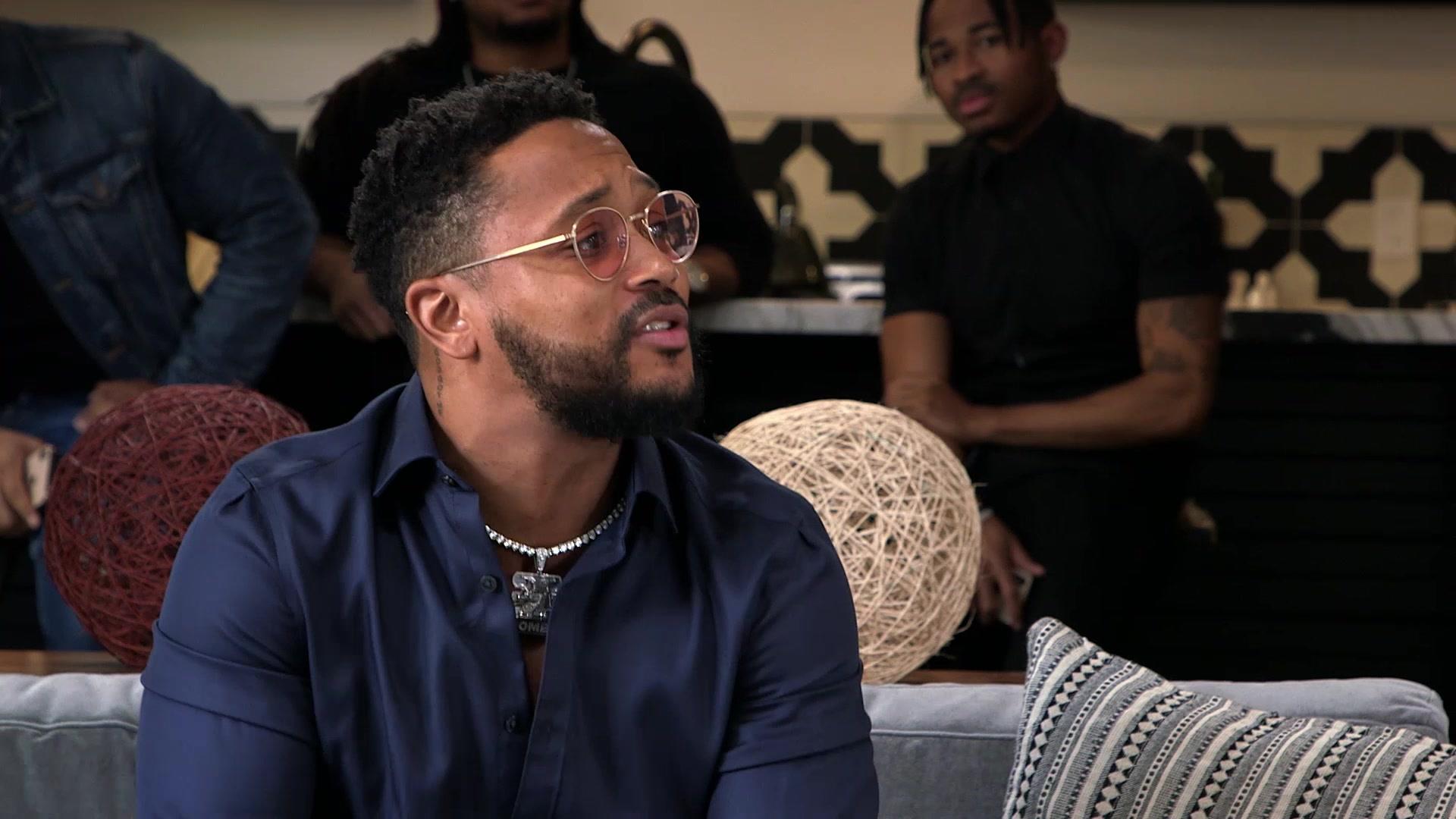 ‘Growing Up Hip Hop‘ is a fantastic reality series that takes us into the lives of the children of hip hop legends. The youngsters try to carve their own identities while dealing with the spotlight and all its perils. Season 5 has been a rollercoaster with fights often breaking out and relationships getting damaged faster than they can be repaired. Most recently, we have witnessed a battle between Egypt and Briana. Naturally, all the cast members are on edge about choosing sides in the looming conflict.

Romeo’s plan to have a sitdown does not seem to go too well with the other participants. In “The Setup,” we witness Eric going to Angela about what was said by Master P and Romeo during the discussion. It is a classic case of the messenger being caught in the middle. Angela is furious and refuses to film with Romeo.

Miller’s offer to talk things through is taken well by Angela, JoJo, and Vanessa, along with Boogie and Briana. However, there is a holdout as Lil Twist does not see how the talks will help them air grievances. Pepa gets to hear about the altercation between Briana and Egypt. Though she backs Egypt, Tee Tee and Tyran try to convince her that Sam’s hands are not clean in this matter either. Will Pepa rescind her support? Have Angela and Romeo reached the end of the line? The upcoming episode promises answers, and we have the spoilers. We will also tell you when and where to watch it.

Where to Watch Growing Up Hip Hop Season 5 Episode 20 Online?

After the words spoken by Master P and Romeo, neither of them are on good books. Naturally, his sitdown bursts into flames the moment Romeo enters with P and his entourage. The Simmons family isn’t willing to take things lying down and decide to strike back. Boogie stands up for battle as well.

Romeo is further pushed to an edge when Bow Wow shows up. His history with Angela drives a wedge between Romeo and Bow. Egypt begins to face the wrath of Treach’s fury. It has been a hard couple of episodes for Egypt after the ambush and the fight, and it remains to be seen if she snaps. One thing is sure that the upcoming episode promises a lot of drama.