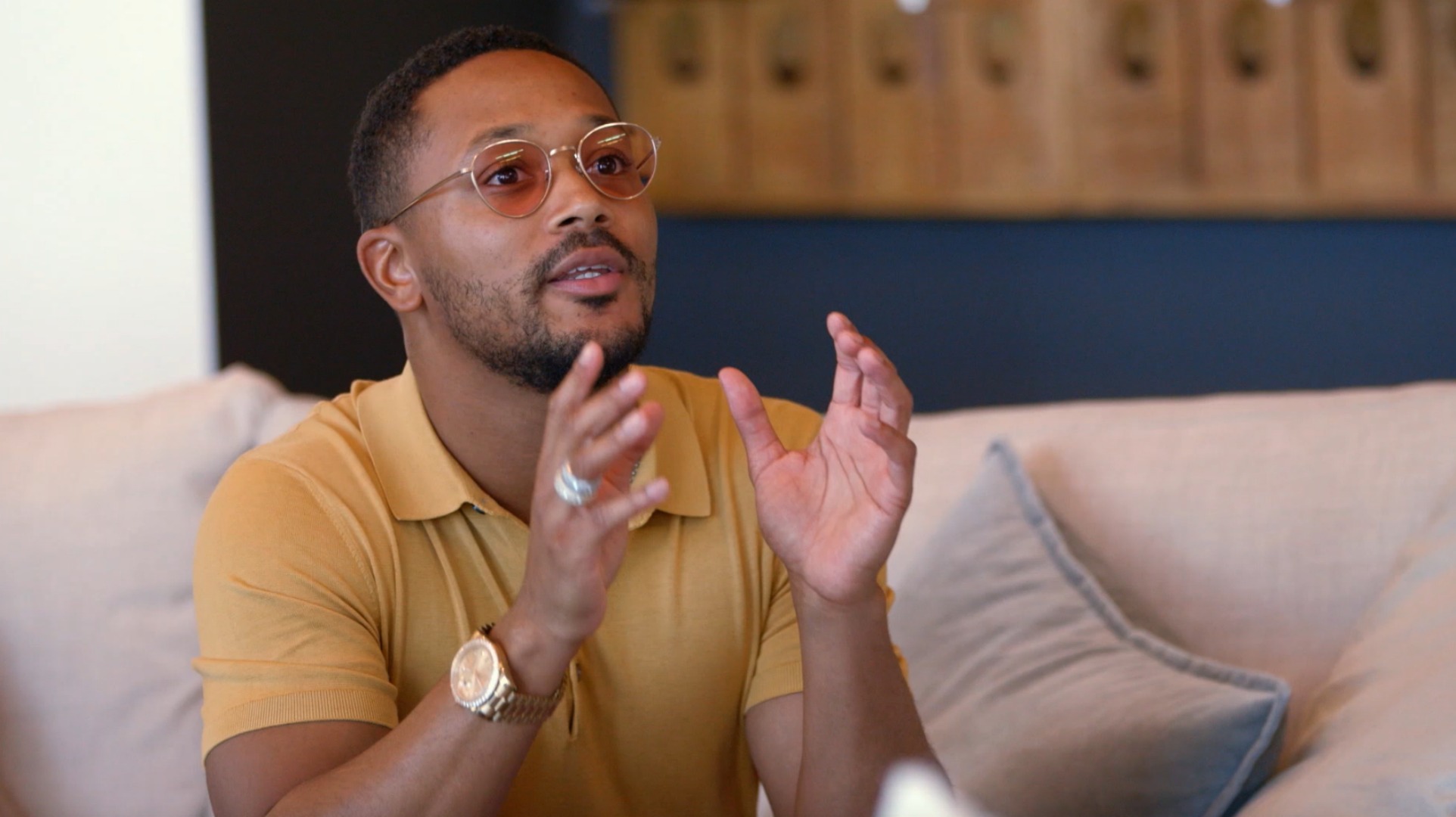 The children of hip hop stars attempt to carve a place for themselves while struggling in the spotlight in ‘Growing Up Hip Hop.’ Season 5 has been a roller coaster with emotions frayed, and fights about to break out at any moment. Relationships have been on edge as the cast members have had falling outs and patch-ups. Most recently, the fight between Egypt and Briana has grabbed our attention with Pepa joining in and everybody choosing sides.

As Romeo attempts to orchestrate a sitdown, things go sideways, and Angela reacts vehemently. Everybody seems to be treading on eggshells, which might make you curious about what happens in the latest episode. We have the rundown and information on when and where to watch the upcoming installment.

Where to Watch Growing Up Hip Hop Season 5 Episode 21 Online?

Romeo’s plan for the grand sitdown, where everybody can voice their opinions, is a gigantic failure. Only Boogie, Briana, and Eric show up for it. JoJo, Twist, Vanessa, and Angela want nothing to do with Romeo’s plans. Angela’s position is entirely understandable since she has had a problem with Romeo throughout the season. Upon hearing what Master P and Romeo had to say about her in the last episode has not helped the situation either.

Boogie also gets frustrated with Romeo and calls him out on his behavior. After a turbulent season, Romeo finally comes to terms that he is tired of all that has been happening around him. In a shocking turn of events, Romeo quits the show. When Angela finds out about his departure, she does not seem to care either way. However, Angela reveals that she was the one who invited Romeo to join the cast. Of all the people Romeo’s met on the show, he calls Bow Wow his best friend.

Elsewhere, Tee Tee and Tyrann have a task on their hands. They have to try and convince Egypt that her fight with Briana was uncalled for. It is no easy job, especially since Egypt is acting defensively after having had a rough patch in the last couple of episodes. However, Tee Tee and Tyrann are not willing to give up on her and enlist Treach’s help in the matter. Will Romeo return to the show at all? Everybody seems to have the same question on their minds, and the upcoming episode will tell us more.