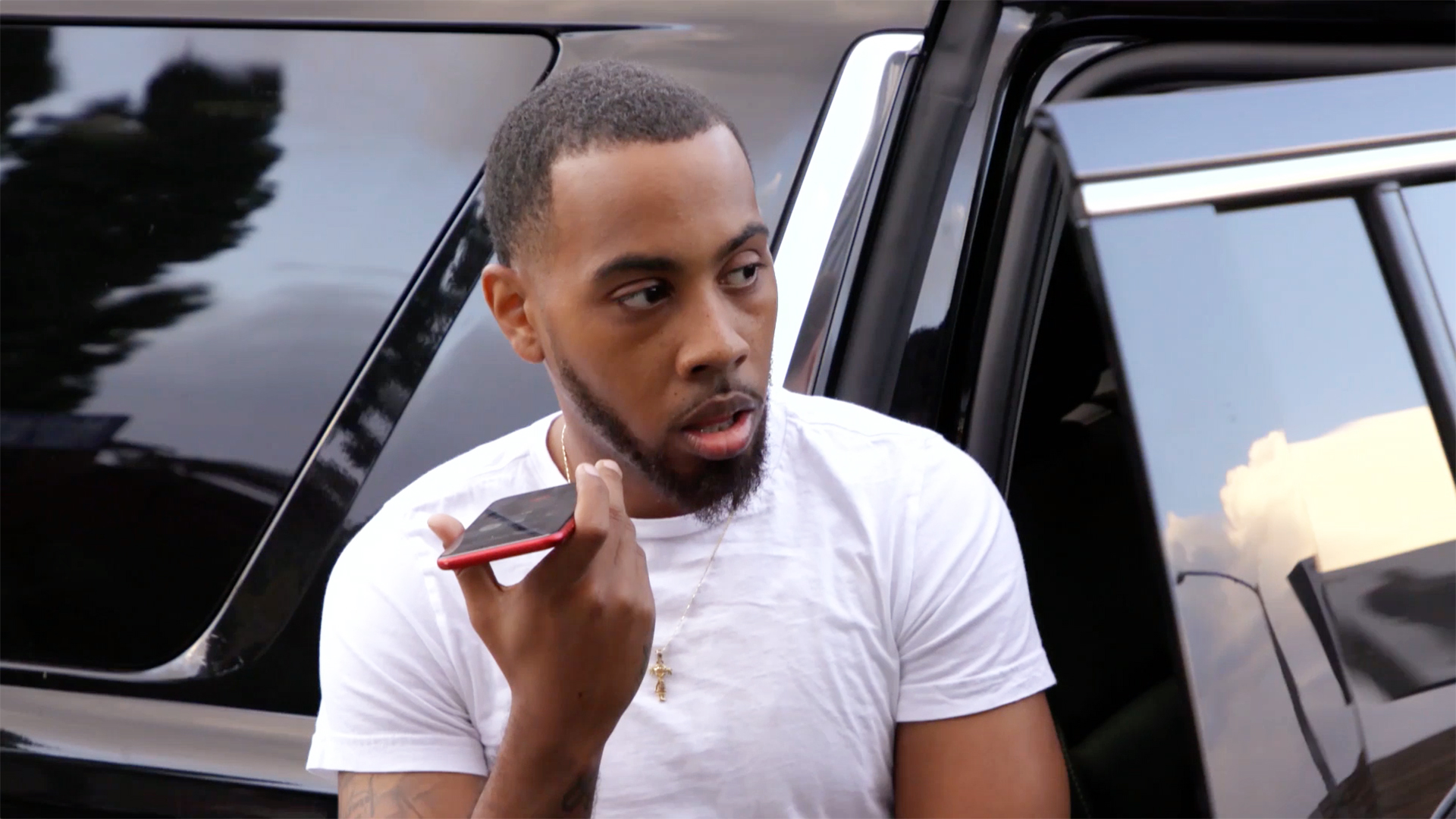 ‘Growing Up Hip Hop‘ is all about the young children of industry legends as they try to make their own space in the world. The children must deal with the spotlight and their relationships. There are falling outs and patch-ups, something to be expected in high-pressure situations. Season 5 has been a roller coaster of emotions starting with Romeo and Angela’s disagreements, going to Egypt, and Briana’s fistfight.

The last episode sees Romeo throw in the towel after his plans for the sitdown blow up on his face. While his departure might not have had an overt reaction, there are bound to be consequences in the recent episode. Moreover, Egypt’s friends have a tough time trying to convince her where she went wrong with Briana. Let’s find out what happens in the recent episode, and what that means for the future.

Where to Watch Growing Up Hip Hop Season 5 Episode 22 Online?

Yes, we have another brawl on the cards in ‘Growing Up Hip Hop.’ This time it is JoJo and Twist who explode and go at one another. Angela can’t seem to catch a break, but this time things are more serious because her stalker is back in the picture, which threatens her safety. The Simmons siblings have their own clash about Vanessa’s weight loss regime.

Romeo is on everybody’s mind since he has quit the show. The cast reacts to his departure, but going by the reactions that came in the last episode; there is not much fanfare. Instead, attentions seem focused on Egypt’s issue. Treach tells her that he is displeased that Sam did not step in before things with Briana got out of hand. Egypt, who has already been ambushed by her family for choosing Sam, is a nervous wreck now, trying to understand how her family will now treat Sam.

Tyran manages to help Egypt by getting Tee to have a sitdown with her. The former gets emotional, but the talk with Tee Tee is entirely one-sided as the latter remains guarded. Angela comes forth with the news that she has a stalker who’s been around for a while. Undoubtedly, the show will follow up on this threat. For now, she wants to have a photoshoot and invites Vanessa, who declines when she learns that it involves them being photographed in bikinis. Things seem tense in Egypt and Angela’s lives now, and we can’t wait to see what happens next.