When Does Growing Up Hip Hop Season 5 Episode 5 Start? 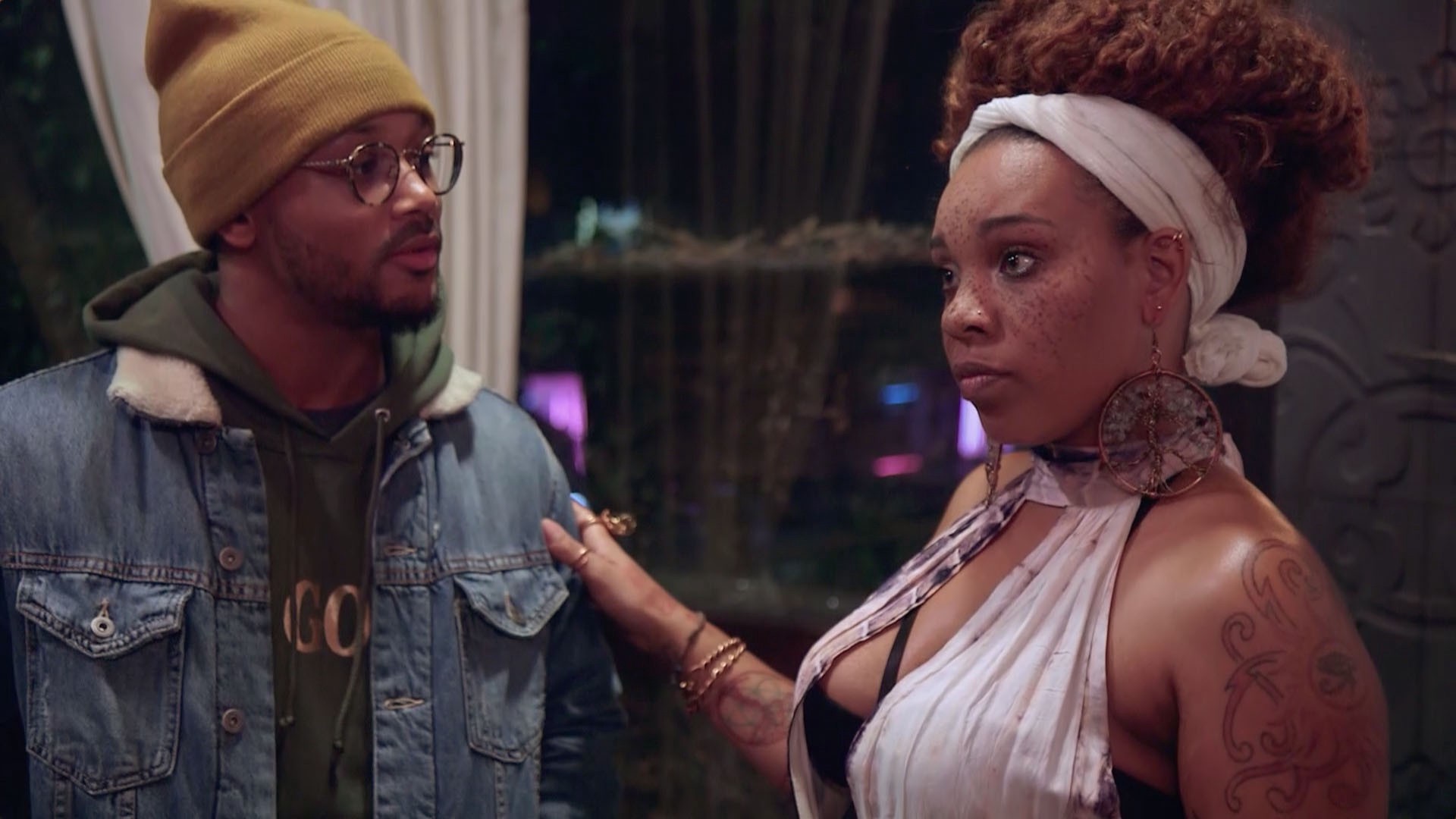 ‘Growing Up Hip Hop‘ is a documentation of the lives of children whose parents are hip-hop legends. Despite the children trying their best to get out of this shadow to carve their own identities, they find it rather difficult to do, considering that the camera is always on them. Being subjected to scrutiny by the public and the press is a daunting factor, but the kids here deal with it superbly, which is not to say that they don’t have their fair share of problems. ‘Growing Up Hip Hop’ has only gained popularity over the seasons, leading to an entire franchise with shows like ‘Growing Up Hip Hop: Atlanta‘ and ‘Growing Up Hip Hop: New York‘.

Season 5 of ‘Growing Up Hip Hop’ is off to a solid start, with trouble brewing at all times. We have seen things come to a head after Romeo blocks everyone on social media. Angela makes a stand of her own as well, deciding that Romeo should not have so much sway over her life. Meanwhile, Tee Tee gets up to all sorts of plans to put a stop to Sam and Egypt’s marriage plans. This is where Episode 4 picks up.

You might be wondering about what goes down in the episode, and we are here to tell you that. However, first, let us walk you through where and when you can catch the upcoming episode of ‘Growing Up Hip Hop’.

‘Growing Up Hip Hop’ Season 5 Episode 5 is slated to air on Thursday, January 2, 2020, at 8:47 PM ET. Keeping to the schedule, new episodes are going to drop within one-week intervals.

Where to Watch Growing Up Hip Hop Season 5 Episode 5 Online?

If you want to watch ‘Growing Up Hip Hop’, the easiest way to do so, is on cable. This is because it is a We TV show. However, many might want to see the series but not have access to cable. In that case, you can head to the We TV online platform, and stream the episodes. Cord cutters are undeniably on the rise, and accordingly, options are being made available to them including DirecTV and YouTubeTV.

Episode 4 of ‘Growing Up Hip Hop’ is titled “No Run in the Oven”, and aptly starts with Angela enjoying vegan pizzas that Rev Run has made. JoJo, who shows up with Vanessa and Tanice, takes this opportunity to ask Rev Run about some problems he has been having with Tanice, before their marriage.

Tee Tee thinks that she can get Pepa on her side now that Treach seems to be on board with talking to Sam. However, Pepa first gets Tee Tee to spill the beans on Angela and Romeo. She also seems to be put off knowing about Romeo’s social media stunt. That being said, she firmly remains in Sam and Egypt’s corner and tells her yet again to let the lovers be, and not to meddle with them.

Egypt and Tee Tee have their own chat, with the latter trying to sabotage the proposal. However, Egypt seems to be very into Sam and has complete faith that he will make it in life. She wants to be by his side and invites Tee Tee to Sam’s show, where he gets to prove his talent. However, all might not be okay between Sam and Egypt, as the latter confronts him, saying that she cannot be defending Sam to everyone. Sam turns the situation around saying that Tee Tee is jealous of Egypt and wants to be with Sam.

It remains to be seen if this explosive accusation has a role to play in the drama that unfolds in the upcoming episodes.