Hache Season 3: Everything We Know 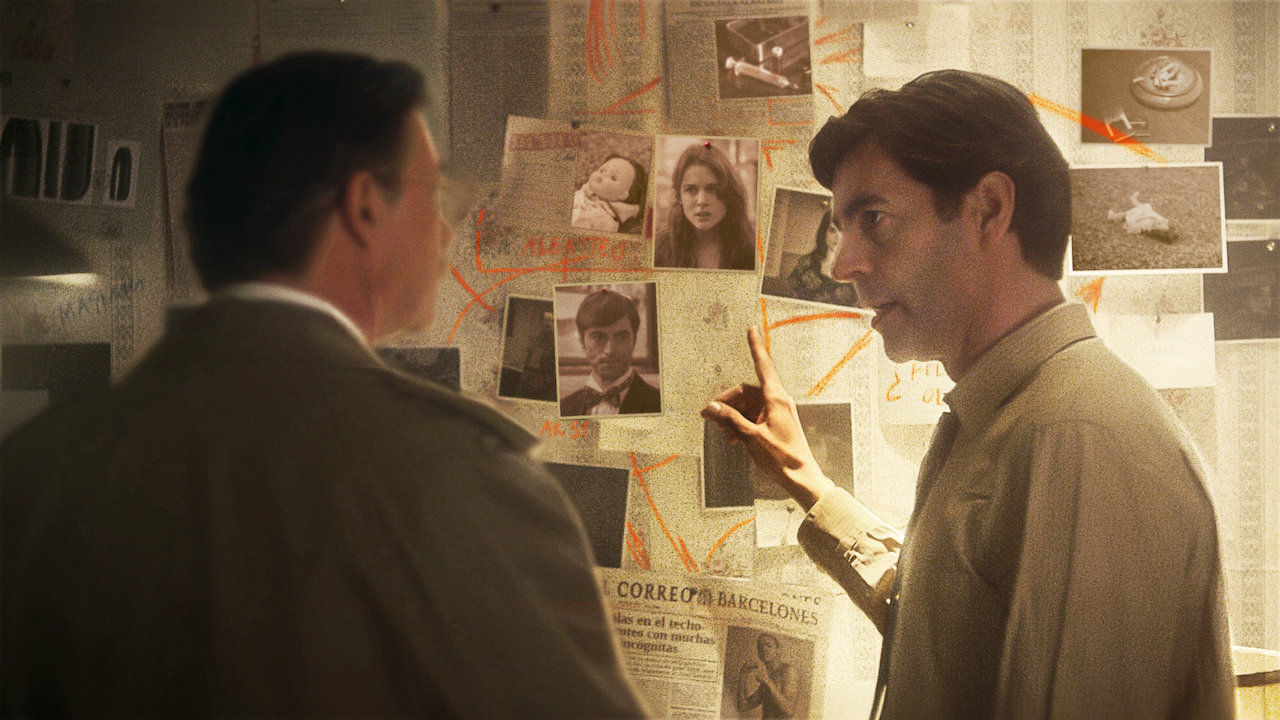 ‘Hache’ is a crime drama television series that captures the eventful Barcelona of the 1960s. At the center of the show is Helena, who steps into the world of crime, driven by her circumstances. No one could have seen it coming that one day she would rise to the top and head a dangerous criminal organization.

Created by Verónica Fernández, the series premiered on November 1, 2019. The strong performances and the appropriate pace make the series quite engaging. The fans have gotten hooked and can’t wait to know if there is another season coming out anytime soon. Here is everything we know!

‘Hache’ season 2 released in its entirety on February 5, 2021, on Netflix. Season 2 comprises six episodes with a running time of 40-47 minutes each.

Concerning the third season, here is what we found. It has not yet been announced if the show has been renewed for season 3. However, there is no doubt that the end of the second season can be picked up to build the storyline further. Even though the show’s central plot is fictional, certain incidents depicted in the series are rooted in reality. Therefore, Veronica Fernandez is free to write Helena’s fate while borrowing instances from actual events. So if the show performs well on Netflix and it is greenlit for a third round, we can expect ‘Hache’ season 3 to release in early 2022.

Hache Season 3 Cast: Who can be in it?

Adriana Ugarte plays the titular character Helena, who is also known as Hache. Marc Martínez essays the role of Arístides, Helena’s trustworthy right-hand man, whereas Eduardo Noriega plays the policeman, Alejandro Vinuesa, who wants to bring her down. Ingrid Rubio features in the series as Celeste, the owner of the Albatros Club.

Other cast members in the series are Pep Ambròs (Julio Senovilla), Marina Salas (Silvia Velasco), Núria Prims (Camino), Samuel Viyuela (Mateo), Anna Moliner (Mirta), Marcel Borrás (Ventura), and Misa D’Angelo (Bianca). If the show is renewed, we may see most of these actors again, except for Pep Ambròs and Marcel Borrás since Senovilla and Ventura die in season 2.

Hache Season 3 Plot: What can it be About?

In season 2, Ventura rides off a cliff to his death, when all doors are closed on him. Meanwhile, Helena is having trouble with Luciano, who holds her responsible for Piero’s death. Eventually, he believes Helena when she insists that she had nothing to do with the matter. Luciano even sends her a message warning her about Julio Senovilla’s betrayal. He is right since Senovilla and Laforet had been working out ways to kill Helena. A gun battle breaks out inside the Albatros as Helena’s men take on the duo. As a result, Mateo gets wounded, but Senovilla is killed by Arístides.

Vinuesa finally has Helena in his clutches just when bullets are flying across the club. The season finale ends with Helena charming her way out of Vinuesa’s grip as she gets out of his car after kissing him passionately. She walks away from him to do what she has always done – survive.

If the show is renewed for the third season, we may see Helena’s story being continued. With Luciano by her side once again, will she be able to strengthen her position as the ultimate boss of the heroin business in Barcelona? Mateo seems to have gotten the taste of what it means to be in Helena’s world, so we may see him continuing to be by his sister’s side.