Hades: Everything We Know 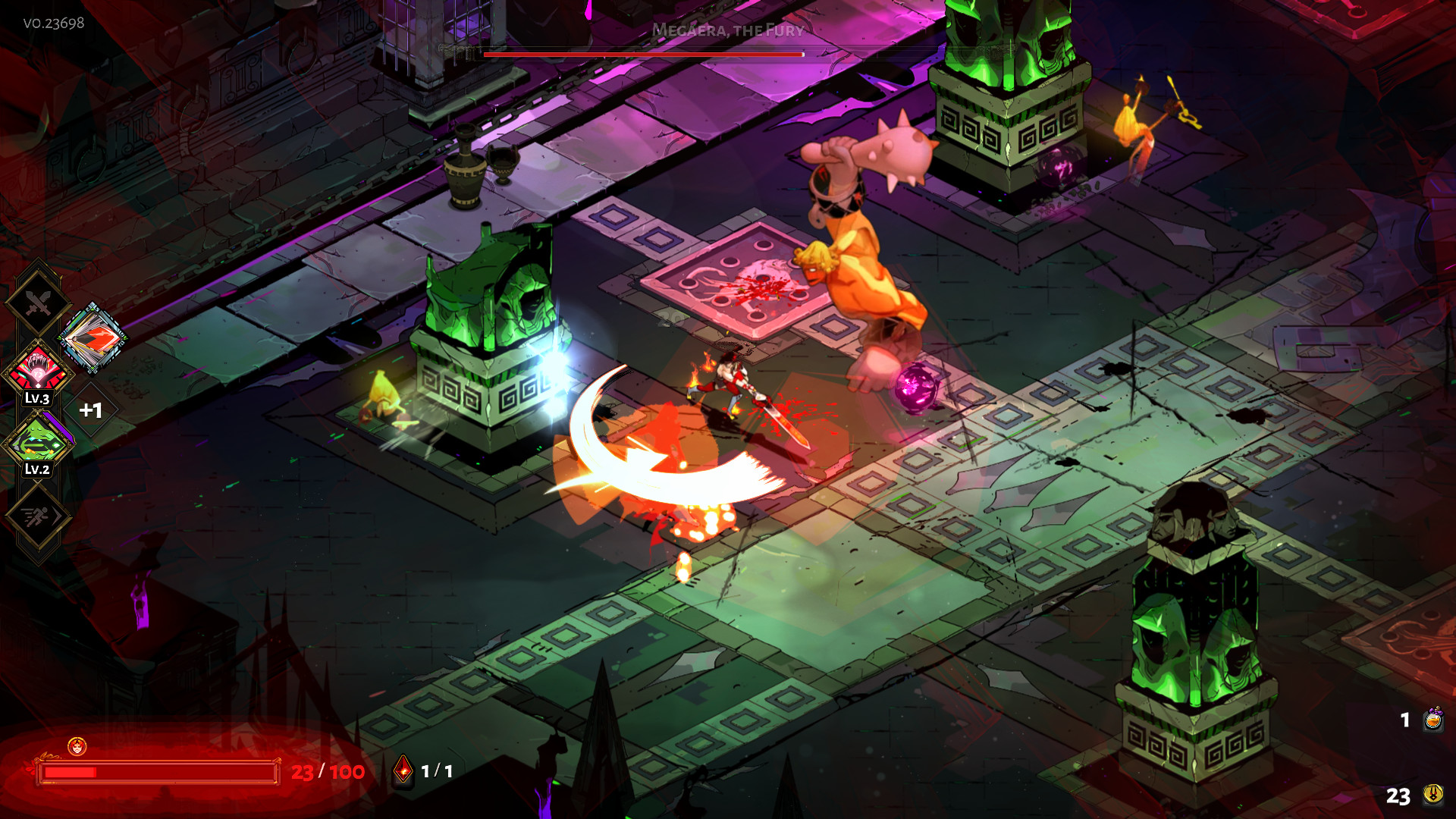 American video game development studio Supergiant Games made quite a splash with their debut game, 2011’s action Role-Playing Game (RPG) ‘Bastion’, and followed it up with arguably an even greater achievement in 2014’s ‘Transistor’. Since then, the studio has earned a name for itself in crafting exquisite narrative-driven action RPGs with immense mechanical complexity and out of the box characterization.

Flying high on their back to back successes, the studio released ‘Pyre’ in 2017, achieving moderate success with the game, but arguably failing to hit the heights of their previous endeavors.

This bit of context provides an extra bit of narrative intrigue to the upcoming launch of Supergiant’s fourth game, titled ‘Hades’. Set in an entirely original new world with new characters, does ‘Hades’ have what it takes to match, or surpass the acclaim garnered by its predecessors? Read on to find out everything we know.

Hades Gameplay: What to Expect?

After almost exclusively sticking to action RPGs for its first few games, Supergiant is now expanding in new directions with the roguelike dungeon crawler game ‘Hades’. Inspired by popular Greek mythology, ‘Hades’ follows the exploits of Zagreus, the immortal son of Hades, on a quest to escape from the underworld.

The Steam page for ‘Hades’ describes the game as follows:
“Hades is a god-like rogue-like dungeon crawler that combines the best aspects of Supergiant’s critically acclaimed titles, including the fast-paced action of Bastion, the rich atmosphere and depth of Transistor, and the character-driven storytelling of Pyre.”

In his quest to escape the underworld, Zagreus must fight many angry souls. Not even death can stop Zagreus, and all it does is force him to return to Hades’ palace and try yet again. Being a roguelike game, you can expect to die several times.

Each time you die and are reborn, you can choose from dozens of ability-enhancing boons from the Olympian gods including Zeus, Athena, Poseidon and more, upon clearing an area of enemies. However, these upgrades are not permanent and reset when you “die”.

The combat mechanics of ‘Hades’ center around a primary weapon, a special attack, and a magic spell. You can also unlock upgrades via the in-game currency. These upgrades are permanent and do not reset when you die. The customization allows for a vast number of possible character builds.

Since some upgrades are permanent, each escape attempt you make, even if unsuccessful, makes you more powerful while also unraveling more of the game’s storyline. Each playthrough takes you through a number of rooms containing enemies you must fight. Unlike many other roguelike games, the rooms are not procedurally generated.

The layouts of the rooms are constant, but the order of their appearance as well as the enemies they hold is completely randomized, making every run through somewhat unique. Naturally, ‘Hades’ scores fairly high on the replayability front.

Plenty of roguelike games suffer in terms of their narrative as a trade-off for replayability. However, this is unlikely to be the case with ‘Hades’, with Supergiant promising a “unique melding of gameplay and narrative” and a large cast of fully voiced flamboyant characters with their own backstories and motivations.

One thing that has always distinguished Supergiant’s games is the unique visual and audio presentation. This trend is continued in ‘Hades’ as well, which features fully hand-painted environments presented from a top-down isometric view and an all-new original background score.

Hades Developers: Who Are the People Behind the Game?

‘Hades’ is being developed and published by San Francisco based American video game development studio Supergiant Games. The studio was formed in 2009 by two former EA (Electronic Arts) employees Amir Rao and Gavin Simon. Together with musician Darren Kobb, the (then) small indie studio made waves with their debut game ‘Bastion’, a narrative-driven action RPG.

Their second title, 2014’s ‘Transistor’ received similarly high praise, winning over 100 industry accolades and awards. ‘Hades’ is only Supergiant’s fourth ever game, after the successful but somewhat underwhelming third game in ‘Pyre’.

Hades Release Date: When and Where Can I Play the Game?

‘Hades’ is set for a full release sometime in the second half of 2020, but the game can already be played in an Early Access state, having released on the Epic Games Store in December 2018 and on Steam in December 2019. Early Access games are still undergoing development, but ‘Hades’ looks to be in a good state already judging by the Steam user reviews, which currently stand at “Overwhelmingly Positive” with an absurd 98% approval ratio.

For now, ‘Hades’ has only been officially announced for PC (Microsoft Windows), but developer Supergiant Games has revealed that they plan on porting the game to other platforms once the Early Access period concludes. This means that we might see the game on PlayStation 4, Xbox One and maybe even the Nintendo Switch somewhere down the line.

You can watch the trailer for ‘Hades’ right here.