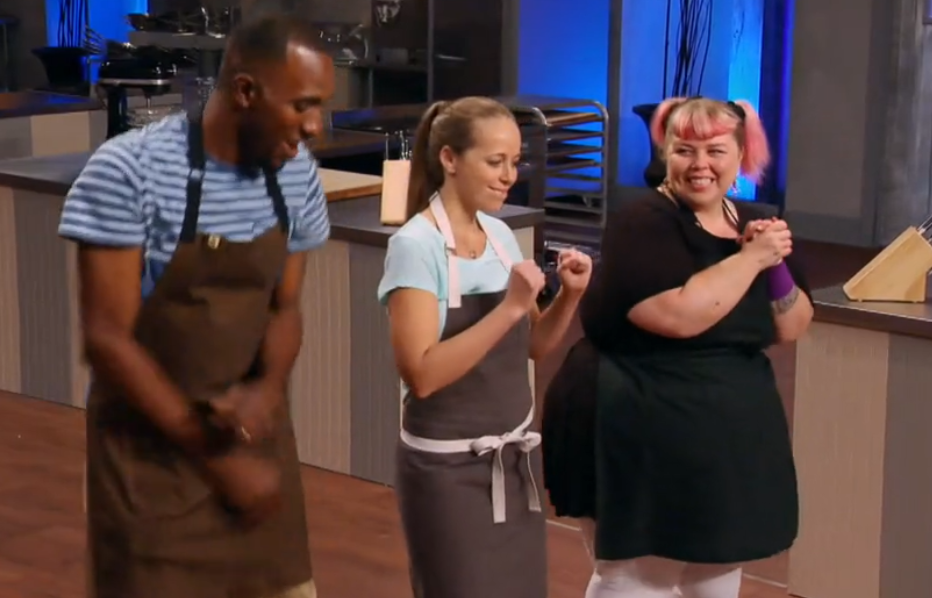 ‘Halloween Baking Championship’, a sister show of ‘Holiday Baking Championship’ is a cooking competition that airs as an annual Halloween special on the Food Network. It originally premiered on October 5, 2015, and follows a team of expert chefs as they battle it out to be crowned as the best baker of the season. The series, since its launch, has faithfully returned to its regular yearly slot during the fall months — spawning five seasons to date. And as expected, it makes a comeback this year as well.

‘Halloween Baking Championship’ season 6 features John Henson as the host, who has been presenting the show since 2017 (season 3). He is joined by Carla Hall, Zac Young, and Stephanie Boswell as the judges. Hall is a co-host in ‘The Chew’, ABC’s talk show. She has also featured in Bravo’s ‘Top Chef’ and ‘Top Chef All-Stars’. On the other hand, Boswell is a globally acclaimed pastry chef. Young is the Pastry Director of Creaveable Hospitality Group and was ranked among the Top Ten Pastry Chefs in America by Dessert Professional. His tv credits include ‘Unique Sweets’,  ‘Beat Bobby Flay’, ‘Chopped’, and ‘Worst Cooks in America’.

What Can Halloween Baking Championship Season 6 be About?

The competition comprises episodes that are divided into two rounds each. The first round requires the bakers to curate themed desserts within an allotted time slot. The winner gets an advantage in the second round, where the contestants are given a longer time frame to make a large, theme-centric confection. The lowest performer is eliminated while the safe bakers move to the next episode. In the finale, the last-remaining contestants compete for the cash prize of $25,000 and a spot In Food Network Magazine. Season 6 will stay true to the same format, with certain changes in the highlighted themes and challenges.